A milestone 200,000 digital family history books are now online at the multi-library Family History Books collection at FamilySearch.org. The growing collection, which began in 2007, includes “family histories, county and local histories, genealogy magazines and how-to books, gazetteers, and medieval histories and pedigrees,” according to the landing page.

Last time I looked for books here, I found one on my Homer ancestors. This time around, I found another gem: a book of children’s stories written about these ancestors! Digitally-archived volumes like county and local histories, published  family histories and others are so valuable because they are immediately accessible and because they are keyword-searchable. Try these keyword search strategies:

Once you’re reading a book, you can click on the info icon (a circle with an “i” in it on the upper right) to see more information about the book, including source citation and copyright information.

While the number of volumes online skyrockets, the online Viewer for reading them is only gradually improving. Here’s a TIP from FamilySearch staffer Dennis Meldrum: “Safari does not work well with the Viewer.” Neither do mobile devices like the iPhone or iPad. “The Viewer works best with IE or Firefox. It also works with Chrome, but the Adobe Tools do not work. We are aware of the limitations of the Viewer and are working to replace it by the end of the year.”

Want to keep track of which genealogy books are on your shelf and which you’ve found online? Create an Evernote genealogy library! Click here to learn how to do that with books on your shelf, and then add additional titles with the links in Evernote. Sharpen your Evernote skills for genealogy by becoming a Genealogy Gems Premium member. This gives you a full year’s access to our Ultimate Evernote for Genealogy Education, with five (so far) full-length video classes for beginner to expert and five mini-sessions, too.

Looking for something fun to read this holiday season? Whether you need reading material for holiday travels or just want to curl up under a blanket at home, here are two great titles I love. I shared these with Lisa in the December episode of the Genealogy Gems podcast–click here to hear our discussion and excerpts! 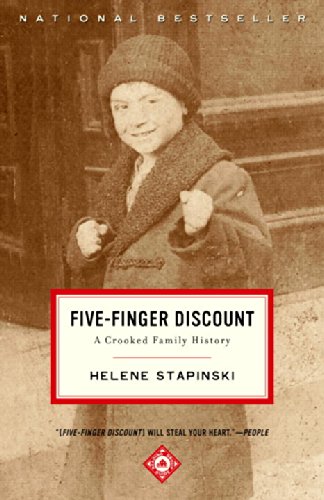 by Helene Stapinski is one of my favorite published family histories. The author recounts her family’s upbringing in the context of the notoriously corrupt culture of Jersey City, New Jersey, U.S.A. It’s a page-turner, from the jaw-dropping opening sentence to the author’s final musings about how her own life reflects hand-me-down criminal tendencies. Some of the stories are snickeringly funny and some are sad, and the author keeps just the right distance from the drama. She’s close enough to sympathize with people who are trying to make their way within a culture that rewards dishonesty, greed and violence, yet can laugh at ironies like trying to learn about her grandfather’s petty thefts–when he’s stolen the very newspaper pages about his misdeeds from the library. 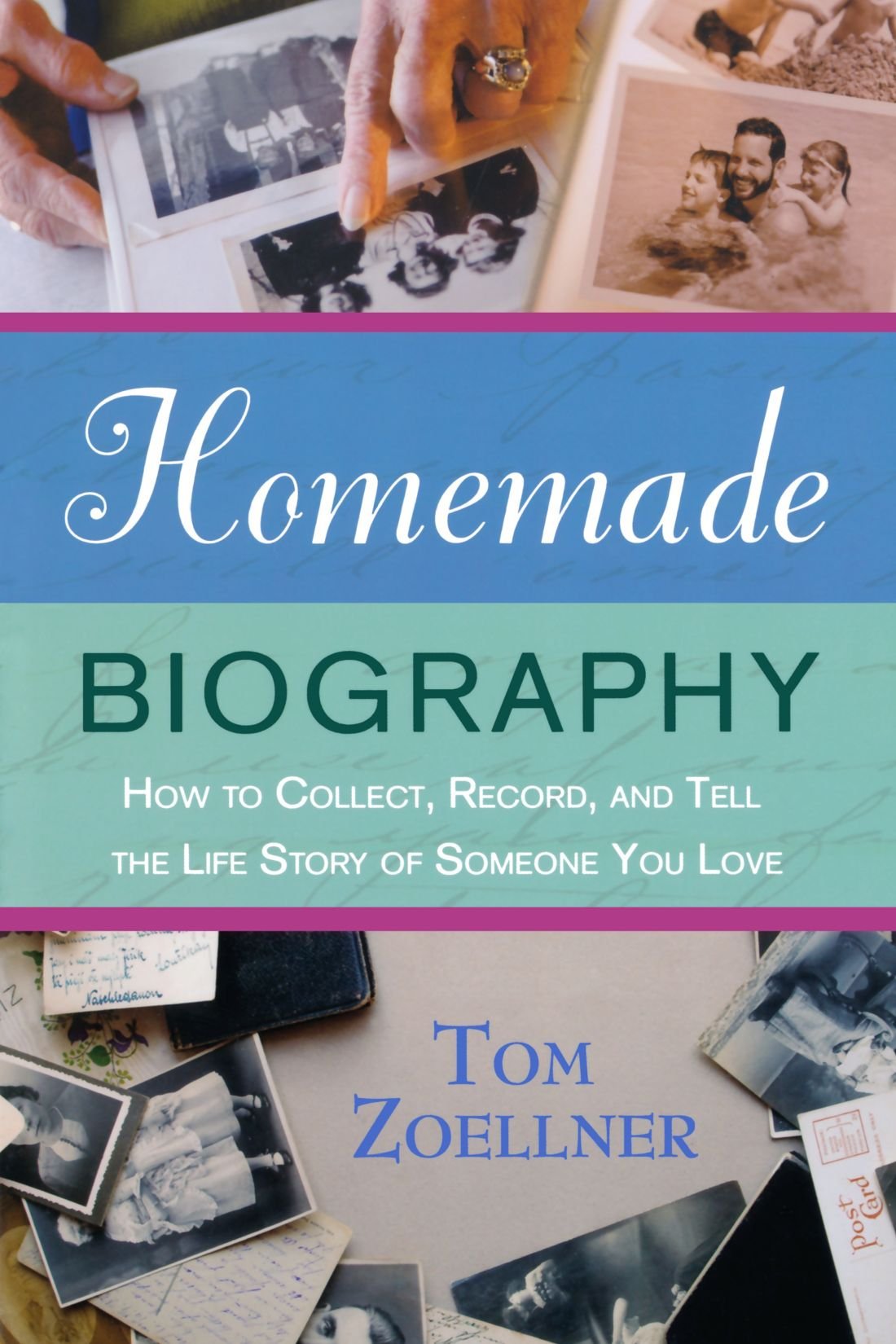 Homemade Biography: How to Collect, Record, and Tell the Life Story of Someone You Love

This is more than “just” a how-to book for family historians—it’s a story of its own. I re-read it every time I want to be freshly inspired to pursue the stories of my family. New York Times best-selling author and journalist Tom Zoellner weaves stories of his own into fabulous, hard-won advice on interviewing people. He shares insider tips on how to get the best stories out of those we talk to. There’s even a helpful chapter on how to work with the memories of those who have Alzheimer’s!

Tune in next month to learn our next featured book for the first quarter of 2015. Learn more about other books we’ve recommended at the Genealogy Gems Book Club page.