MyHeritage is releasing a fantastic French record collection. It’s the France, Nord Civil Marriages, 1792-1937 collection which includes 5.4 million civil records of marriages (1792-1937) for the French department of Nord that were collected by government authorities after the French Republic was proclaimed in 1792.

Nord is in the far north of France. It was created from the western halves of the historical counties of Flanders and Hainaut, and the Bishopric of Cambrai.

What’s special about this collection? It contains a detailed searchable index that details you won’t find on other websites.

The collection is live in MyHeritage SuperSearch™. Start your search with the button below:

In this collection, you’ll find rich details about the bride, groom, and their families including:

The collections provide robust coverage of during a span of 145 years making them a treasure trove of valuable family history information. They are sure to provide insight for anyone with roots in that region. 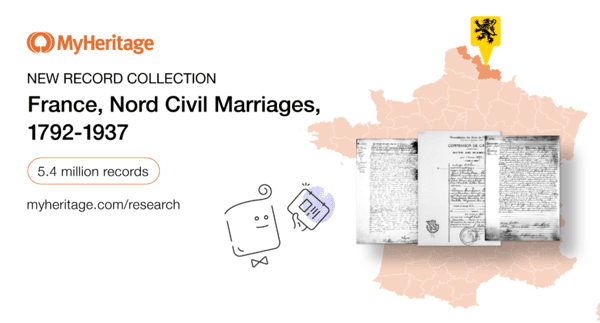 According to MyHeritage: “The index that we created for this collection is unique in that it lists information that isn’t available on any other website, such as the estimated birth years of the bride and groom, and the names of their parents.”

It’s not uncommon for more than one Genealogy Giants records website to have the same records. However, it’s always worth a look at both because sometimes the more recent collection will have better images sometimes thanks to newer technology. This collection on MyHeritage is a great example of that. This collection includes beautiful scanned images of every record in a higher resolution than can be found on some other sources. 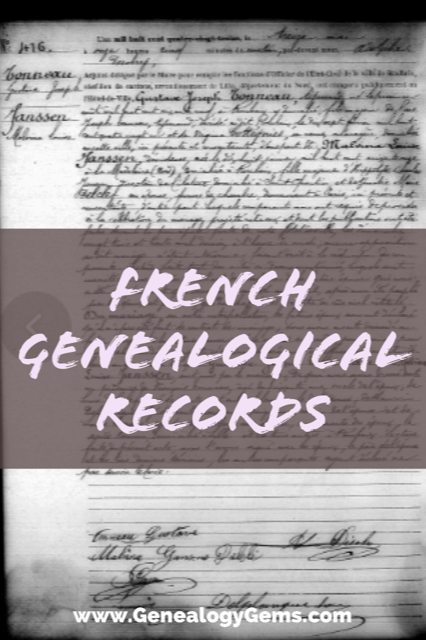 The collection is available for searching on SuperSearch™. And if you’re a MyHeritage user, you will receive Record Matches from this collection as well. Record Matches might just reveal new information about your ancestors who appear in the records. 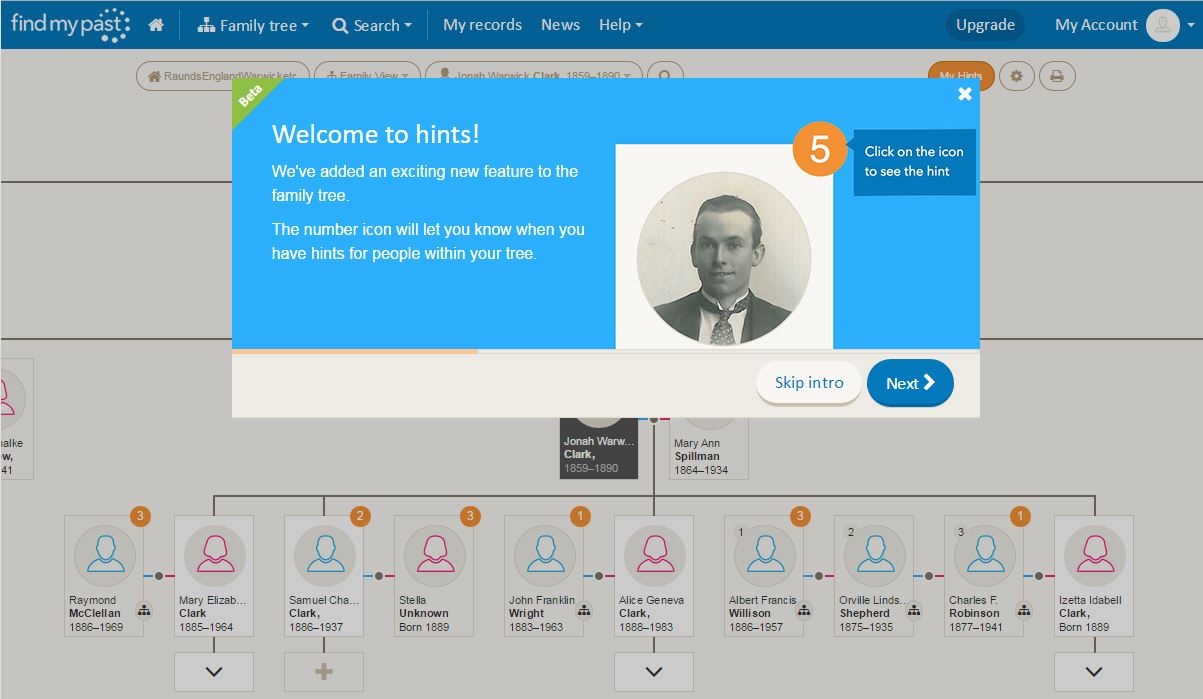 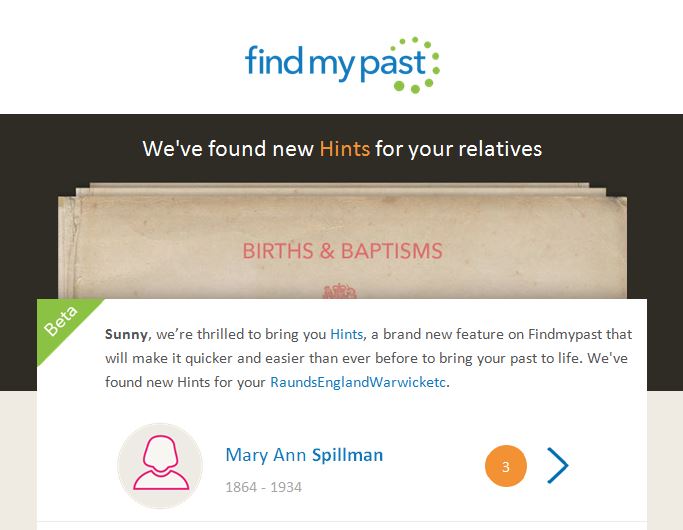 Do you ever wonder whether you’re missing something when you browse iTunes or Google Play  for genealogy apps? Well, FamilySearch has created a 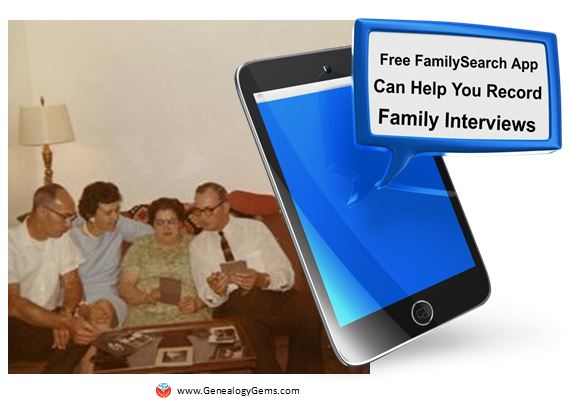 According to a FamilySearch press release, the gallery helps people “more easily find the right application from FamilySearch’s many partner applications, or services, to enhance their family history efforts. With just a few clicks, patrons can now begin to search partner apps to find those that meet their specific need.”

For example, you can search the App Gallery by:

Remember, the nature of apps is usually very specific. The BillionGraves for Android (or iOS) app, for example, lets you image and index gravestones for the BillionGraves website. But you may not have ever come across some of these apps before–and may find them very useful for your current or future research. For example, Historic Journals lets you run your own indexing project with your own  group. You can tag, index, share or archive historic documents in a public or private environment.

While the FamilySearch App Gallery is a great resource, it isn’t a comprehensive home for ALL family history related apps. And a lot of genealogy-friendly apps aren’t categorized as such in Google Play or the App Store. Learn more about TONS of apps to further YOUR family history in Lisa’s book Turn Your iPad into a Genealogy Powerhouse. This book introduces you to the tablet/iPad way of “thinking” (it’s different than how you use a computer). It gives you an in-depth look at over 65 genealogy-friendly apps, 32 fabulous tips and tricks and links to online videos where you can watch things for yourself. Got a tablet? No problem–apps available in Google Play are included, and the tips include clues about features to look for in your brand of tablet. 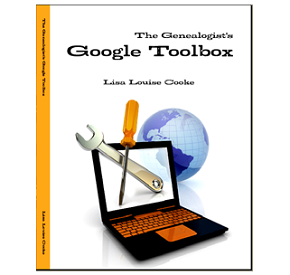