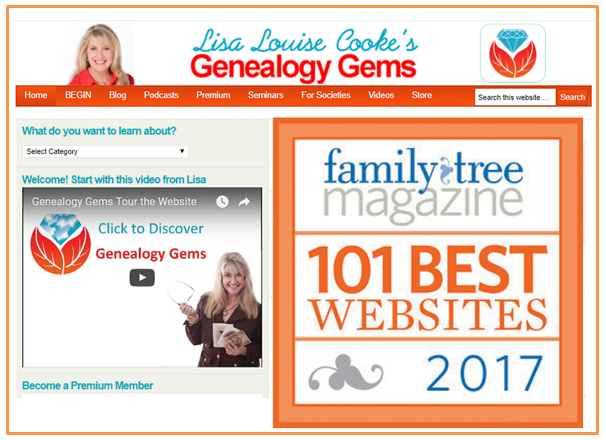 Each year, Family Tree Magazine publishes its list of the 101 best genealogy websites. They love sharing their favorite sites with readers and honoring those who create these sites. We just heard that the new list is out–and we’re on it!

This year, the list focuses on websites that provide genealogy information and records for free. Categories include:

Genealogy Gems appears in that final category. Here’s what Family Tree Magazine has to say about us:

More than 200 free podcast episodes with research experts make Lisa Louise Cooke’s “genealogy radio” website a must, along with how-to videos, a genealogy book club and a helpful news blog. 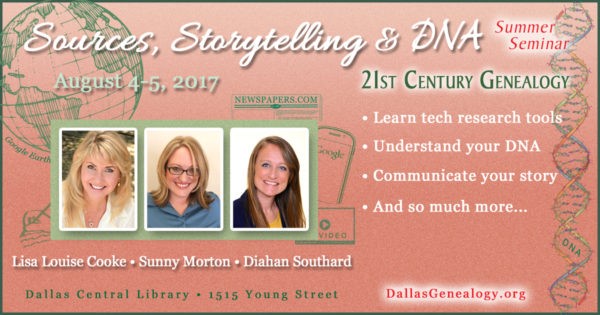 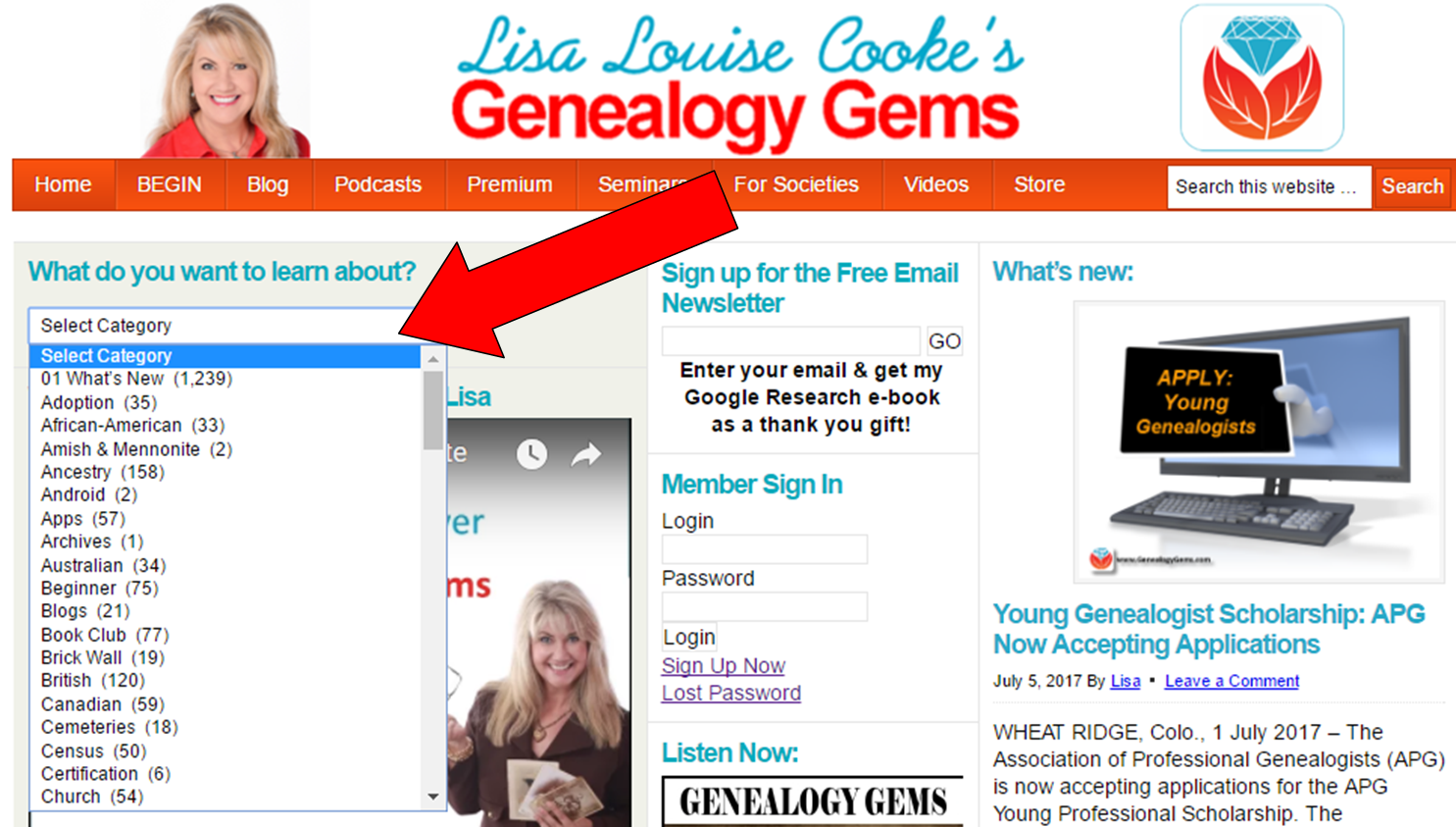