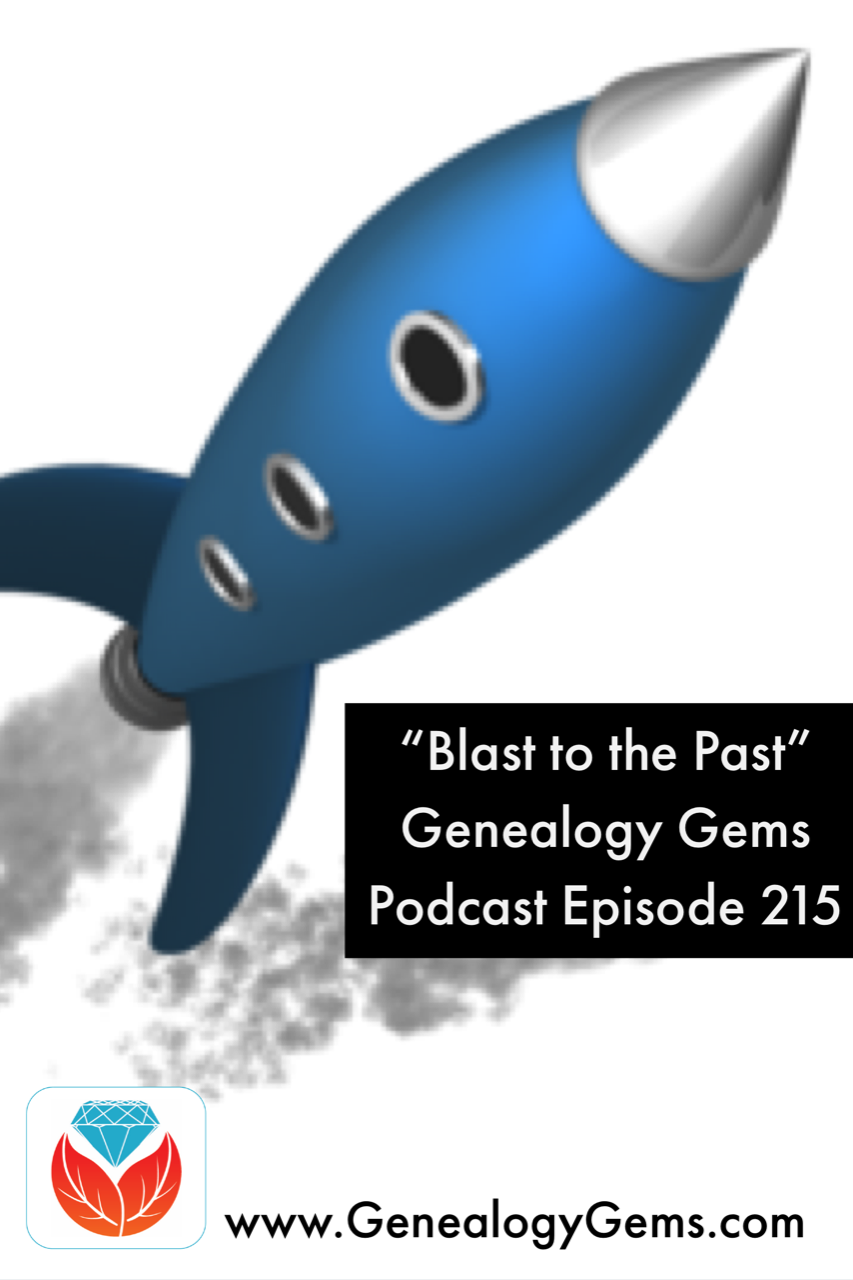 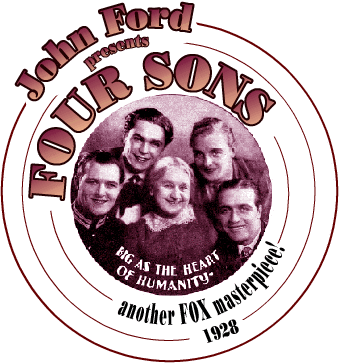 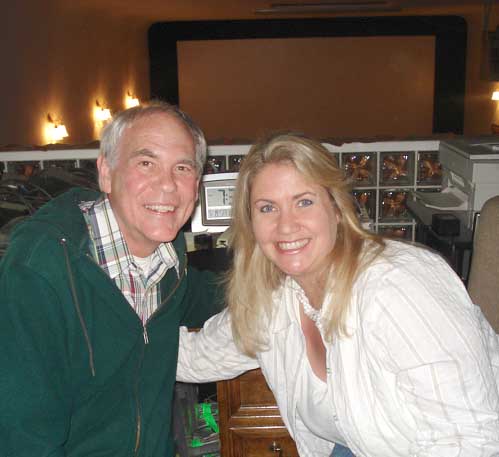 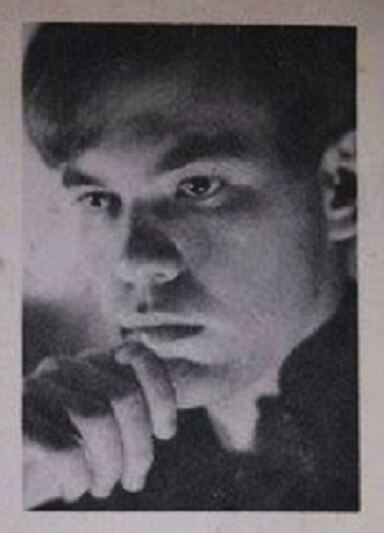 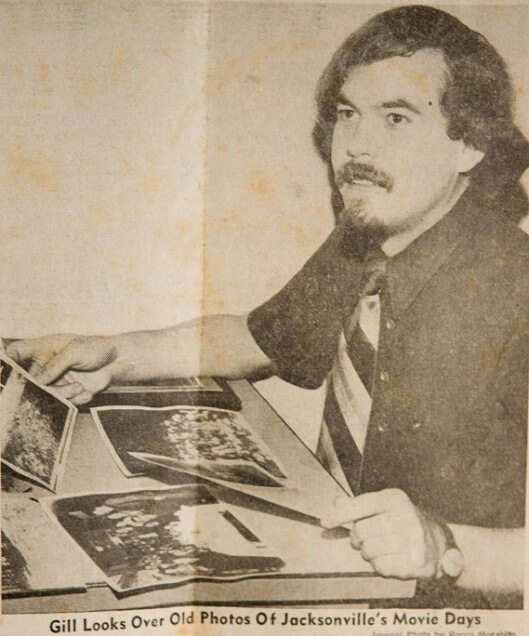 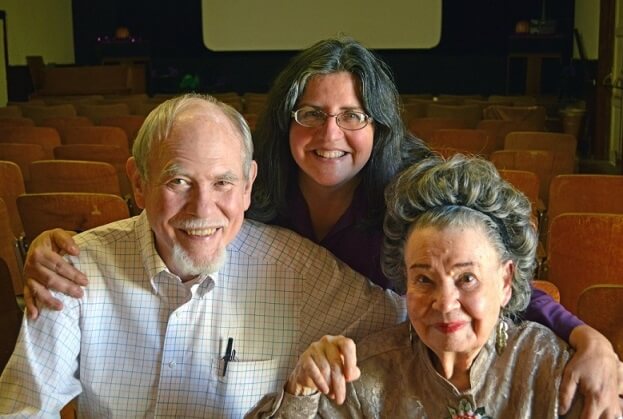 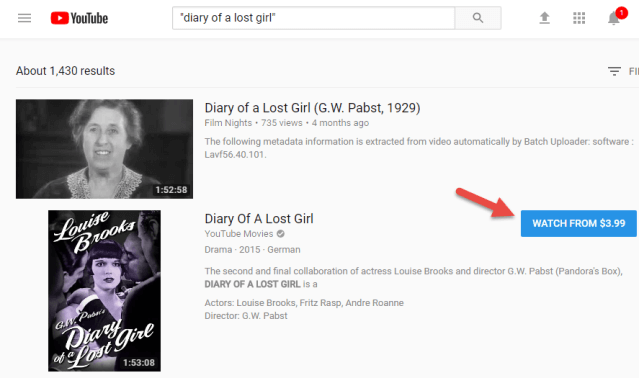 Why Google Bought YouTube–And Why That’s Good for Genealogy! 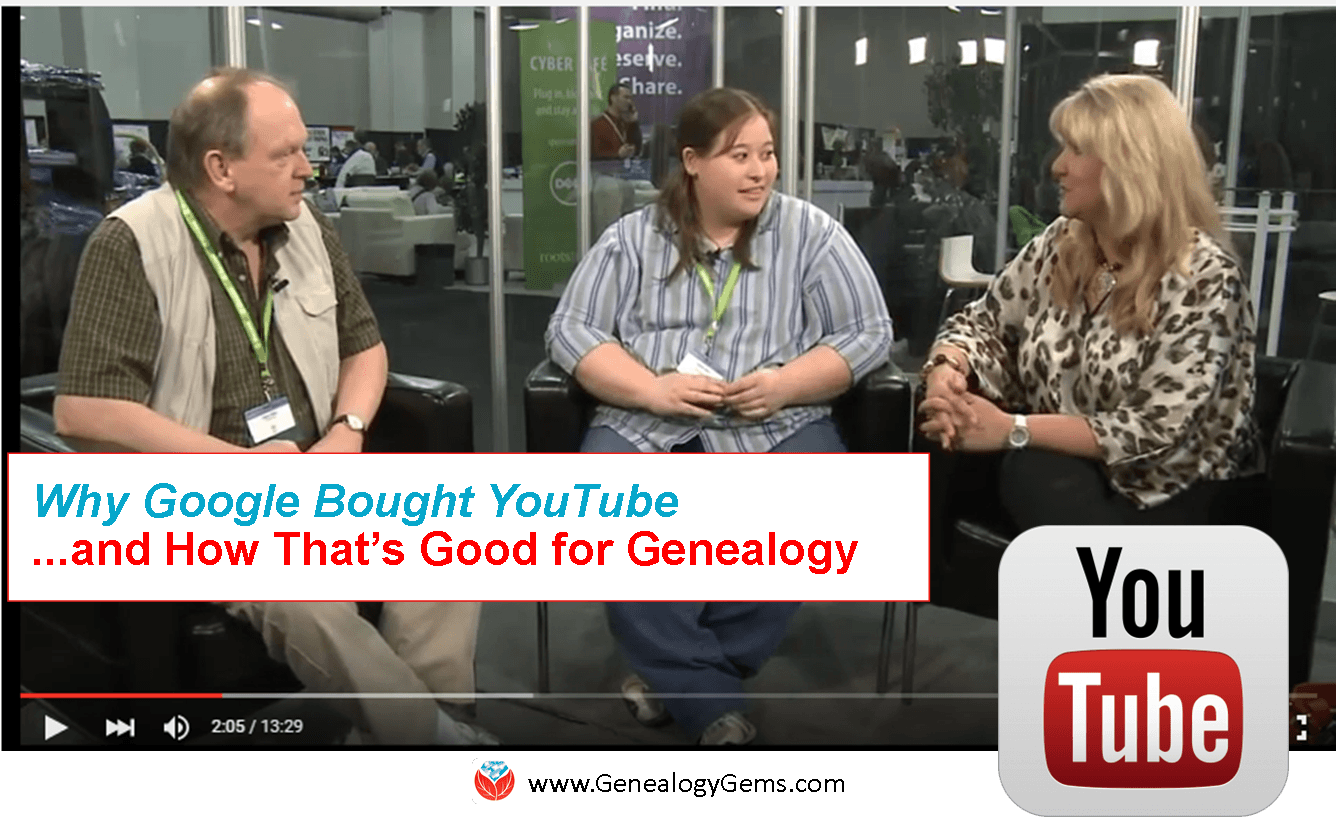 In 2006, Google acquired YouTube, a video-sharing website, not long after it was launched. Ten years later, YouTube claims the attention of a billion people around the world: a third of all internet users. At last count,  more than 300 hours of video footage are uploaded every minute to the site.

Why should genealogists care? For the same reason Susan Wojcicki wanted to buy YouTube. She was supervising Google Video acquisitions  at the time of the purchase and is now the CEO of YouTube. According to this article, she watched the video shown below of teenage boys lip-syncing to a famous boy band. She doesn’t admit whether she enjoyed their groove, but she did say, “That was the video that made me realize that ‘Wow, people all over the world can create content, and they don’t need to be in a studio.'” Check it out–then keep reading.

EVEN BETTER, Google’s acquisition of YouTube means you can use the same powerful search methodologies you use for Google searches to find 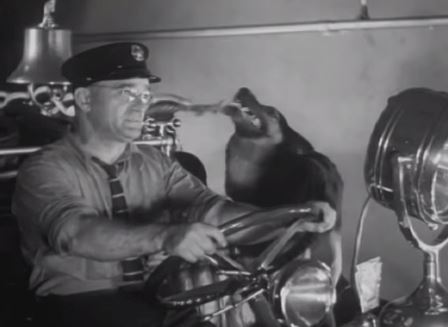 Gems Contributing Editor Sunny Morton didn’t really believe me when she read the YouTube chapter in my book, The Genealogist’s Google Toolbox. Then she tried it. She discovered a 1937  film news reel showing her husband’s great-grandfather driving his fire engine! (Click here to read about her discovery and about how she’ll never doubt me again, ha ha!)

Why not take five minutes now to see what YOU can find on YouTube for genealogy?

Go to YouTube’s home page. Enter a few Google search terms on the topic you hope to find.

3. Browse results. If you don’t find anything useful, widen your search or come at it from a different angle.

4. Try additional topics. Certainly DON’T give up after one search! Sunny’s discovery was made on her second topic–less than five minutes after trying a first topic and realizing she didn’t know enough about that family to recognize their lives in the cool footage she was finding. Instead, she searched YouTube for a man she knew a lot about-enough to recognize him in a video that didn’t name him.

To learn more in-depth how to use YouTube for genealogy, I invite you to read my book, The Genealogist’s Google Toolbox. The YouTube chapter helped Sunny find amazing family footage in less than five minutes–see what it can do for you!

My Most Amazing Find EVER: Family History on YouTube (No Kidding!)

YouTube Video: How to Use a Microfilm or Microfiche Reader

Genealogy Gems Episode 228 In this episode: More new feature enhancements announced by Ancestry.com Listeners Trisha and Betty share their stories with Lisa in person Lisa’s interview with Crista Cowan, The Barefoot Genealogist at Ancestry.com The Tombstone Tourist,...
Page 40 of 228« First«...102030...3839404142...506070...»Last »