Victorian Fig Pudding Recipe: “We All Want Some Figgy Pudding” 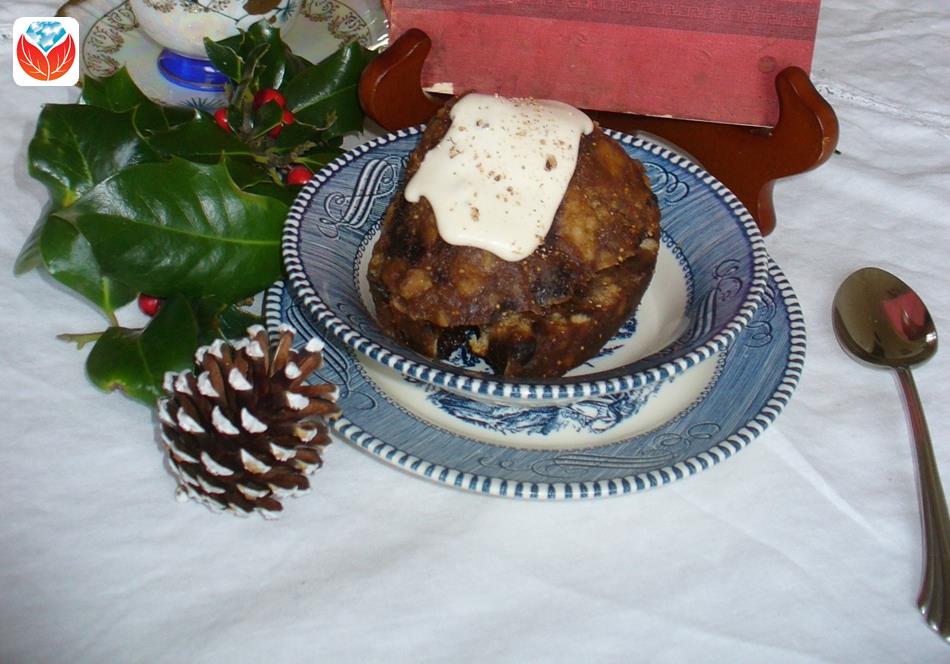 Victorian expert Sarah Chrisman shares her adaptation of a classic “figgy” pudding recipe, a holiday staple in Victorian times. Don’t be fooled by its inelegant appearance: there’s a reason carolers sang, “We won’t go until we get some!” 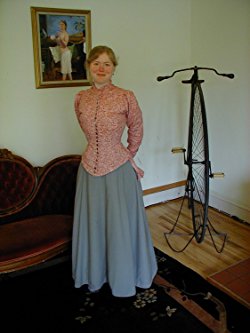 This holiday season we are sharing Victorian recipes, in celebration of our Genealogy Gems Book Club featured author, Sarah Chrisman. Sarah lives her life like it’s the late 1880s. She’ll join us on the Genealogy Gems podcast and Premium podcast in December to tell us all about it–click here to learn more. Meanwhile, enjoy her delicious recipe for a classic fig pudding and a tutorial video that demonstrates making it the old-fashioned way.

“One pound of figs cut fine, imported ones are best but dried domestic ones will answer, one and a half pounds of bread crumbs, one-half pound chopped suet [vegetarian alternative: 8 oz coconut oil, melted and mixed into bread crumbs], twelve ounces moist sugar [brown sugar], a little nutmeg [1 tsp.], two eggs, one teacup of milk.  Mix all together and steam four hours [in a pudding bag].” –Plymouth Union Cook Book, 1894. p. 86.

Here’s a quick video tutorial on how to prepare a “figgy pudding” recipe in the old-fashioned way:

“Beat one egg and half a cup of sugar until very light, then add two tablespoons of softened butter; beat until it will stay piled on a plate; grate in a little nutmeg and put in a very cold place until served.” –Plymouth Union Cook Book, 1894. p.98 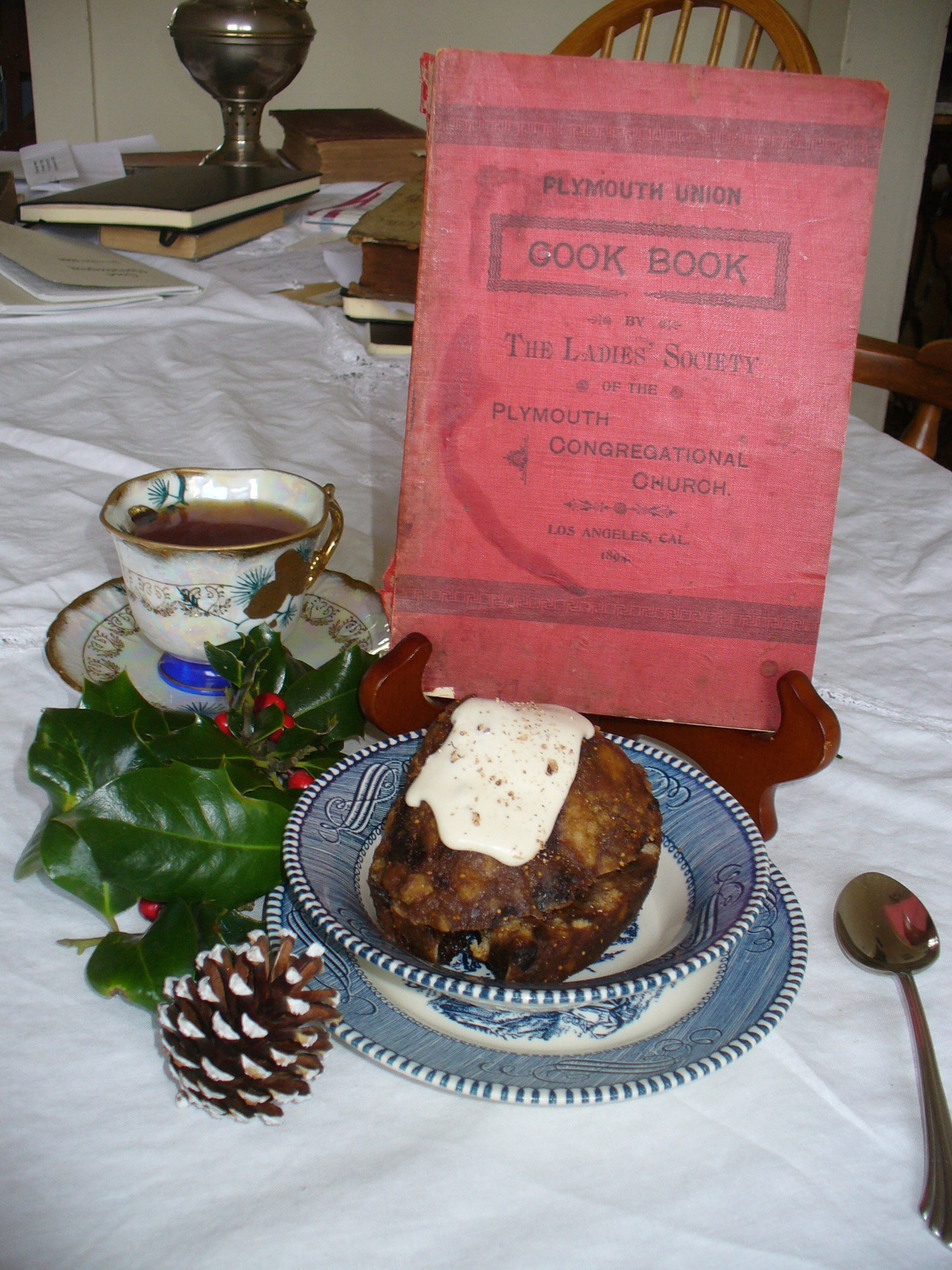