Celebrate Constitution Day with The National Archives on YouTube 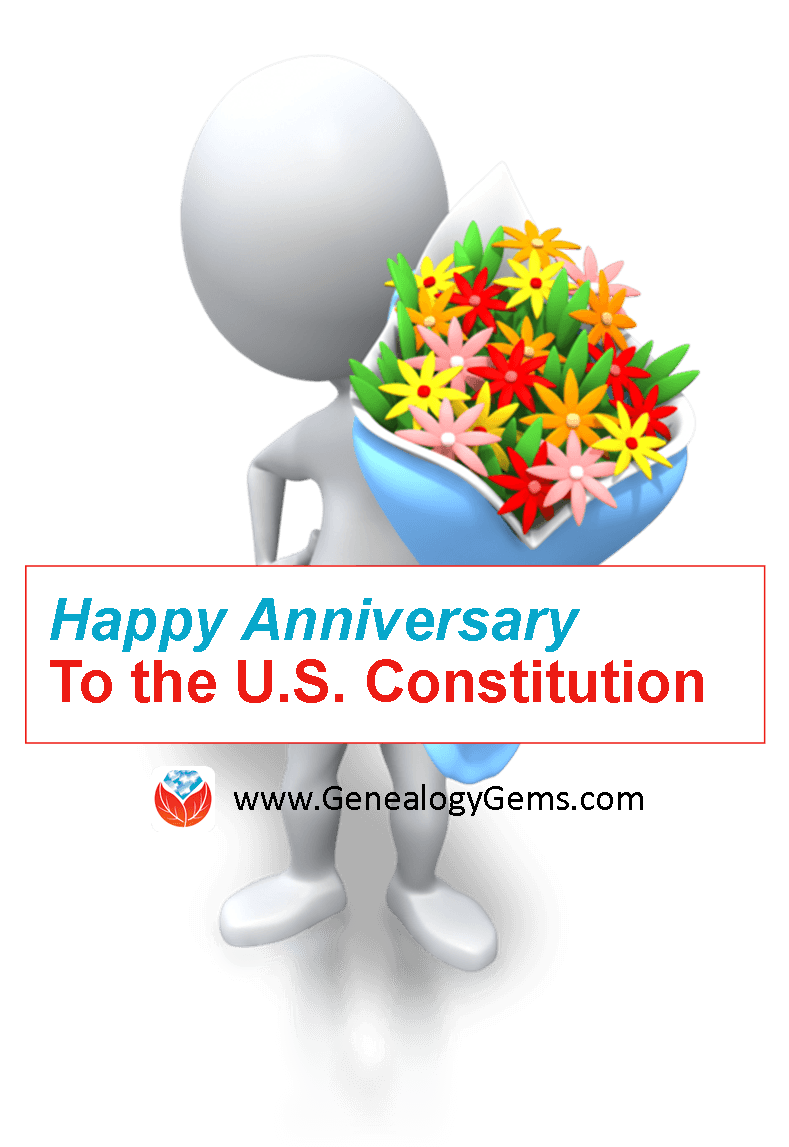 Today is Constitution Day: the 228th anniversary of the signing of the U.S. Constitution. The National Archives is celebrating with free programs and a special Family Day.

Our Lost Constitution: The Willful Subversion of America’s Founding Document. Thursday, September 17, 12 pm. “Senator Mike Lee (R-UT) tells dramatic, little-known stories behind six of the Constitution’s most indispensable provisions and explains why some of today’s issues are the direct result of how the courts, Congress, and the executive branch have minimized or ignored them. A book signing will follow the program.”

The Young Madisons: Why a New Generation Is Standing Up for the Constitution. Thursday, September 17, 7 pm. “A rising generation of civic leaders, shaped by the digital revolution, is reaffirming its commitment to the rights-based principles of the U.S. Constitution. The ninth annual State of the Constitution Lecture at the National Archives…focuses on the voices of young leaders in the spheres of policy, governance, and citizen engagement who are shaping America’s future as a constitutional democracy.”

The Constitution: An Introduction. Wednesday, September 30, 12 pm. “Practically every aspect of American life is shaped by the Constitution….Yet most of us know surprisingly little about the Constitution itself. In his book The Constitution, professor Michael S. Paulsen, one of the nation’s leading scholars of constitutional interpretation, has written a lively introduction to the supreme law of the United States, covering the Constitution’s history and meaning in clear, accessible terms, and provides us with the tools to think critically and independently about constitutional issues.”

More on the U.S. Constitution from the National Archives:

Will you be in town that day? Here’s what you should know:

Sometimes we recommend resources available through ShopFamilyTree, Amazon and other affiliates. If you decide to purchase these, thank you for using our links which supports the free Genealogy Gems blog and podcast!

Are you ready to start a genealogy blog (or improve one you already write)? Here’s a quick Q&A for you, prompted by questions by Genealogy Gems 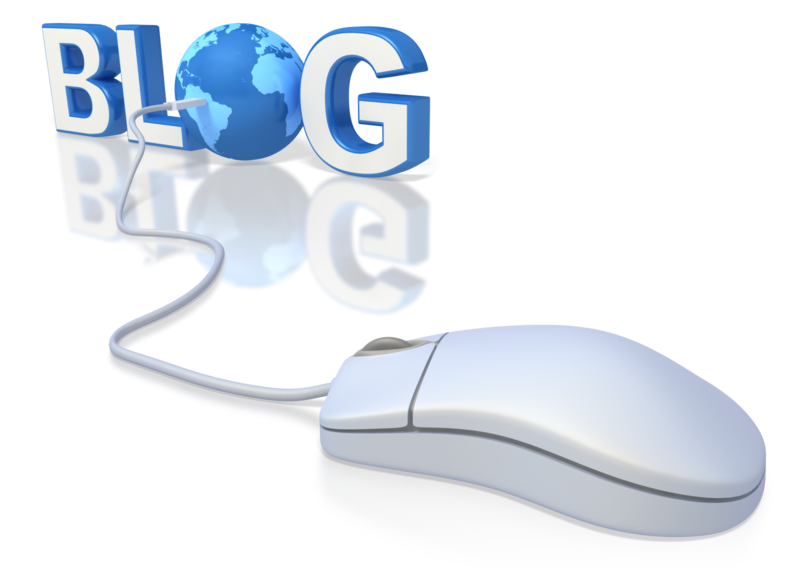 Q: “I am ready to start writing a blog but my typing is slow. Is there a dictation app (iOS) or software (Windows) that I could use to dictate my first drafts of my blog posts?

A: If you go to www.genealogygems.com and scroll down and enter “Dragon software” into the Amazon box and click “Go” it will pull up a great dictation program that might be just what you are looking for. (Using our Amazon box supports the free podcast – thank you!)

Q: Which blog site do you use and why did you select it?

A: I use Word Press for my website and blog. They have a free version at wordpress.com.  Google also has Blogger which is free. I have a free series of videos on the Genealogy Gems YouTube channel about how to set it up. They are a few years old, but will give you the basic idea.

Q: Do you compose your blog posts directly on your site or do you type them in Word or some other word processing program then cut and paste them into your blog?

A: It’s best to compose them directly into a new post on Word Press or Blogger. Cutting and pasting out of Word will likely carry over unwanted formatting which can cause headaches.

Ready to get inspired and tutored on genealogy blogging? Check out my FREE podcast series on how to start a genealogy blog. Click here to reach my Family History Made Easy podcast landing page, then start with episode 38 and continue through episode 42. You’ll learn step-by-step how-tos and you’ll be introduced to some inspiring blogs that WORK. We often hear about success stories from listeners who started a blog after hearing these episodes. (We’d love to hear YOUR success story, too!) 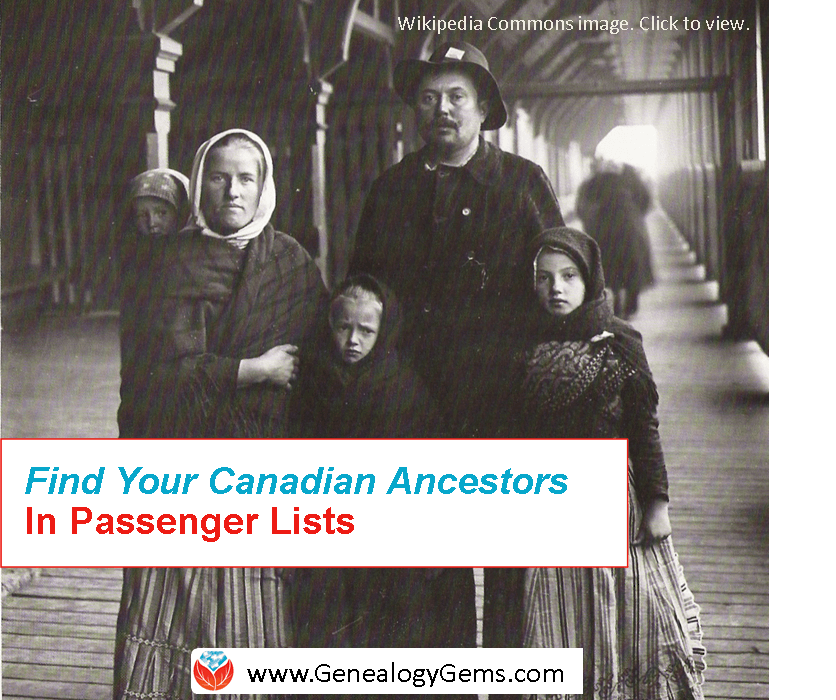 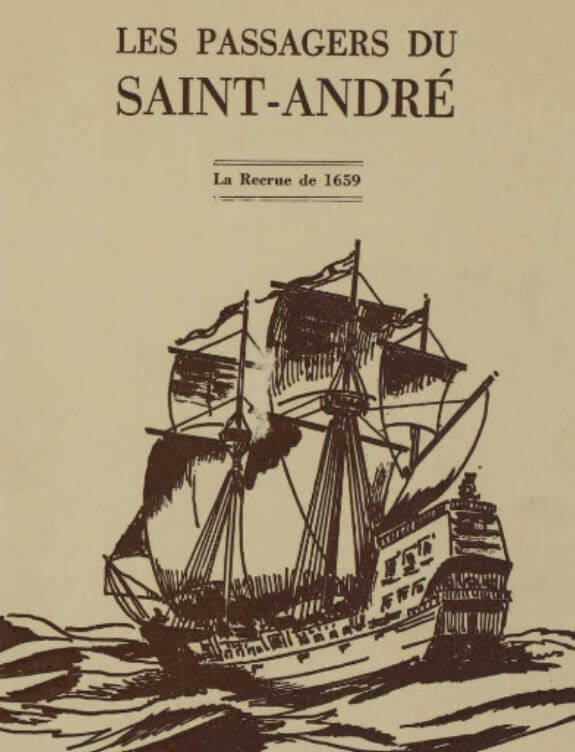 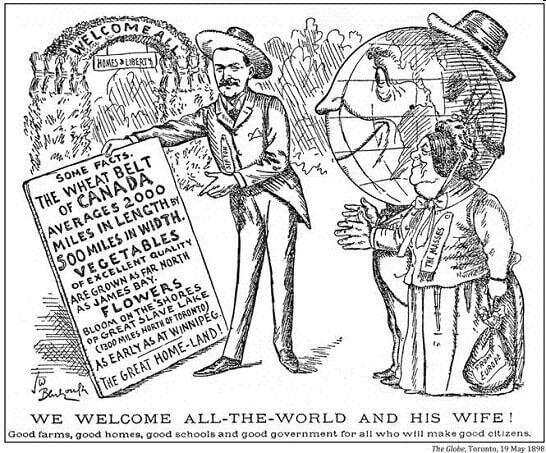 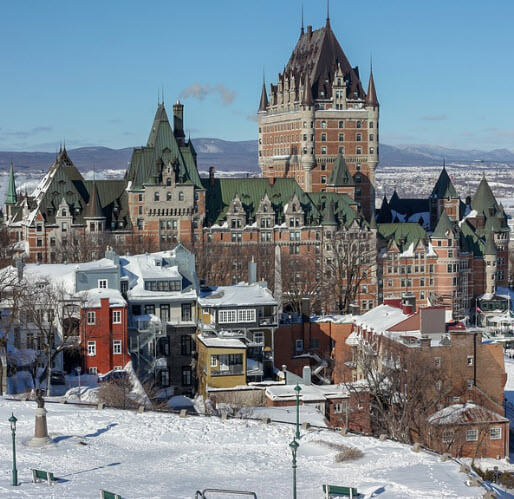 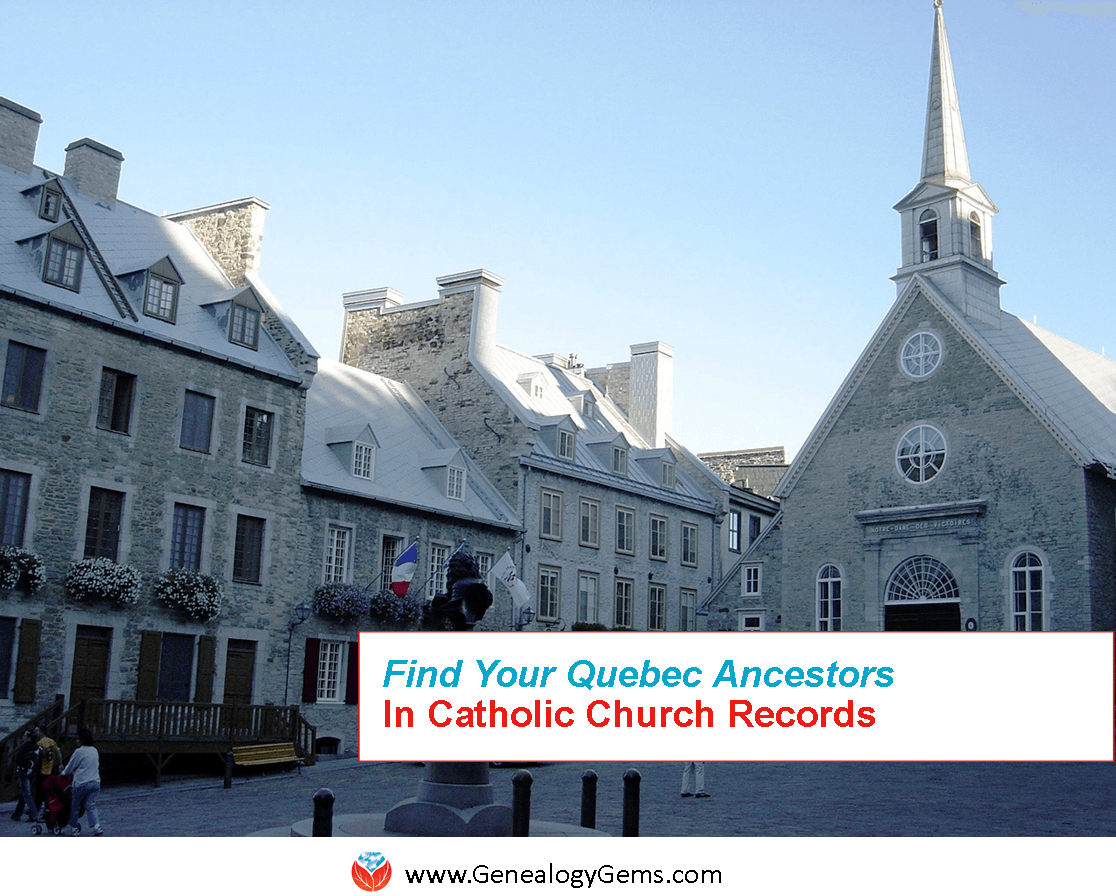 At some point in the past, many of our relatives–overseas or in the same land–spoke a different language. They used different versions of names we know. Records about their lives were created in a language we don’t know, whether their home tongue or the language of an institution, like church records in Latin.

Well, MyHeritage has just launched a groundbreaking new technology today that aims to remove language barriers in family history research. “Global Name Translation™ helps overcome the Tower of Babel syndrome,” says Gilad Japhet, Founder and CEO of MyHeritage. “The world is getting smaller and more connected, yet information from other countries is still mostly hidden from those who don’t speak the language.

Now you can now search for historical records at MyHeritage “in one language and receive relevant results from other languages, automatically translated for you into the language of your search,” explains Japhet.

For example? “A search for Alessandro (Alexander in Italian) will also find ‘Саша’ (which is the Russian form of Sasha, a popular nickname of Alexander in Russia) with its corresponding transliteration into the language of your search.”

This technology is also integrated into MyHeritage matching technologies, so subscribers will begin receiving transliterated matches from other languages.

According to a press release, Global Name Translation™ works with “very high accuracy, generating all the plausible translations, to facilitate matches between names in different languages. In addition, a manual search in one language will also provide results in other languages, translated back to the user’s language for convenience. This is a unique innovation not offered elsewhere, useful for anyone interested in discovering their global roots.”

Click here to learn more reasons we love MyHeritage, which is a sponsor of the free Genealogy Gems podcast, or click here to explore MyHeritage yourself. If you are looking for a language translation tool for genealogy outside of MyHeritage, check out the chapter on Google Translate in the fully-revised and updated second edition of The Genealogist’s Google Toolbox by Lisa Louise Cooke.