What I Believe We Must Do as Family Historians Today

“Those who cannot remember the past are condemned to repeat it.”
Santayana in The Life of Reason, 1905

One of the most important jobs we will have as family historians is passing on to the next generation our memories of September 11, 2001.

I’ll never forget my daughter Lacey calling me from the top of the stairs on that morning. She was listening to the radio as she prepared for school. “Mom,” she said, “I think you better turn on the TV. Something is happening.”

And like so many in America and around the world, I turned on the TV only to be glued to it into the wee hours of that night, devastated by the evil appearing on the screen.

The quote at the beginning of this article is often mistakenly attributed to Winston Churchill, but in fact, his statement to the House of Commons on May 2, 1935 after the Stresa Conference was even more thorough and extremely compelling: 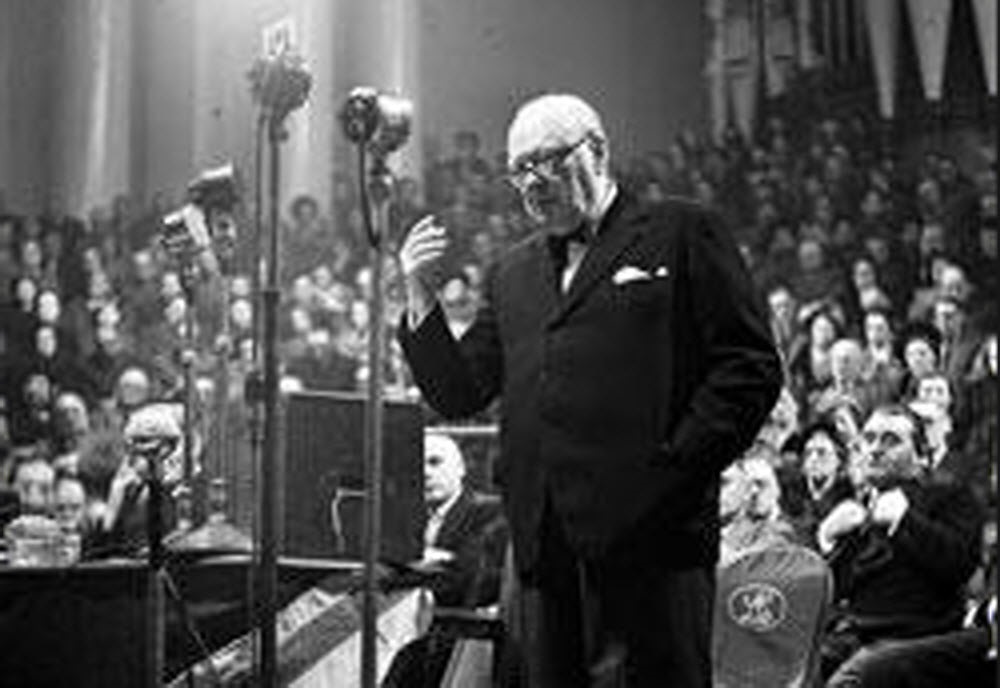 “When the situation was manageable it was neglected, and now that it is thoroughly out of hand we apply too late the remedies which then might have effected a cure. There is nothing new in the story. It is as old as the sibylline books. It falls into that long, dismal catalogue of the fruitlessness of experience and the confirmed unteachability of mankind. Want of foresight, unwillingness to act when action would be simple and effective, lack of clear thinking, confusion of counsel until the emergency comes, until self-preservation strikes its jarring gong-these are the features which constitute the endless repetition of history.”

Learning from history and passing it on is key to our survival, as families, and as freedom-loving countries.

On this September 11 let’s pull our children and grandchildren close and be brave enough to share the reality of our experience. We, and future generations, need to remember.