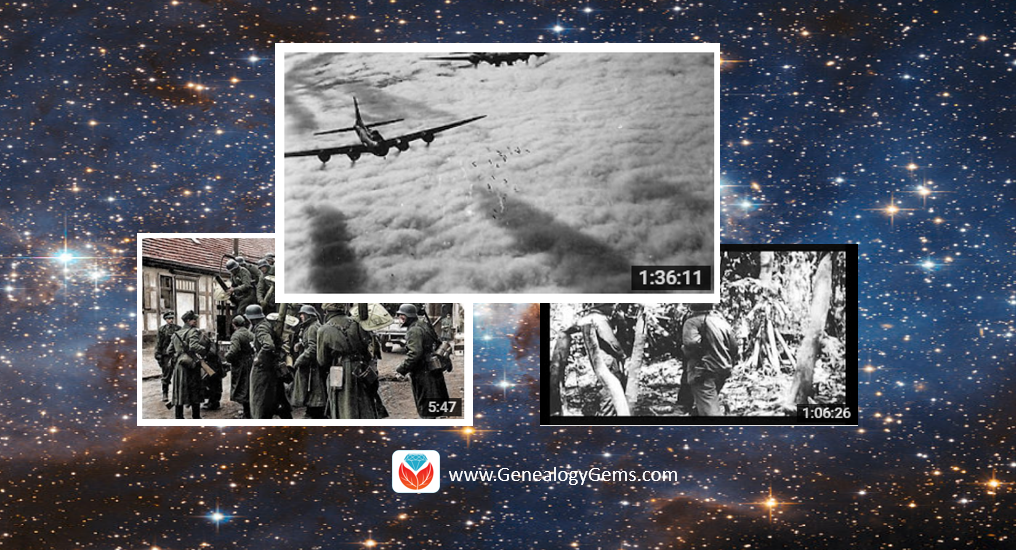 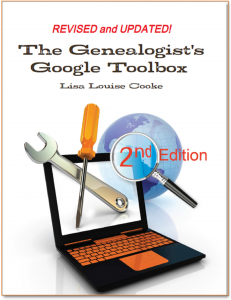 Happy Veteran’s Day! Thank you to all the brave men and women of the United States who have fought in our armed forces. We salute you and remember those who are living today, those who have passed, and those that gave their lives in the service of our country.

Findmypast is offering free access to their entire military collection between November 10-13, 2016. Not only does Findmypast cover US and Canadian military records, but their records also cover the UK, Ireland, and Australian military.

Check out the Findmypast.com collection titled Duty Locations, Naval Group China, World War II, 1942-1945. More than 33,000 records contain the details of military personnel who served overseas with the US Naval Group China. This group was the US Navy’s intelligence unit in China during WWII.
The records are mostly muster roll reports that record names, duty locations and changes made to ranks and rates of pay for naval personnel.

Also at Findmypast, the 1840 U.S. Census, Revolutionary War Veterans database containing over 21,000 records of servicemen and their families may help you in your genealogy search. These records include those who were receiving pensions in 1840 for service in the Revolutionary War.

On the back of the population schedules for the 1840 census, enumerators recorded the living pensioners of the Revolutionary War and other military service. The list also noted an individual’s age and the name of the head-of-household in which the individual lived.

Though this is just a transcript, you can go to Ancestry or FamilySearch to see the digital image.

New Zealand Wars, officers and men killed 1860-1870 from Findmypast consists of 193 transcripts of nominal returns of colonial officers and men who were killed in action while fighting in the Maori Wars. Each transcript will list your ancestor’s date of death, rank and corps.

New Zealand, military pensions 1900-1902, also from Findmypast, is a collection of records detailing those eligible for military pensions. This collection is only in transcription form, but may shed further light on your ancestors next of kin. In particular, these records often include your name, rank, service number, name and address of their next of kin, and relationship.

The Royal Hibernian Military School was founded in 1765 in Phoenix Park, Dublin. Today, it is the site of St Mary’s Hospital. When the school closed in 1924, all the registers and minute books were taken to Walworth, London. During the World War II, these documents were destroyed in the Blitz. The Ireland, Royal Hibernian Military school history provides a valuable substitute for the records that were lost.

Ireland Military Records is the title collection from Findmypast that contains 8 different military publications and over 2,700 records. A 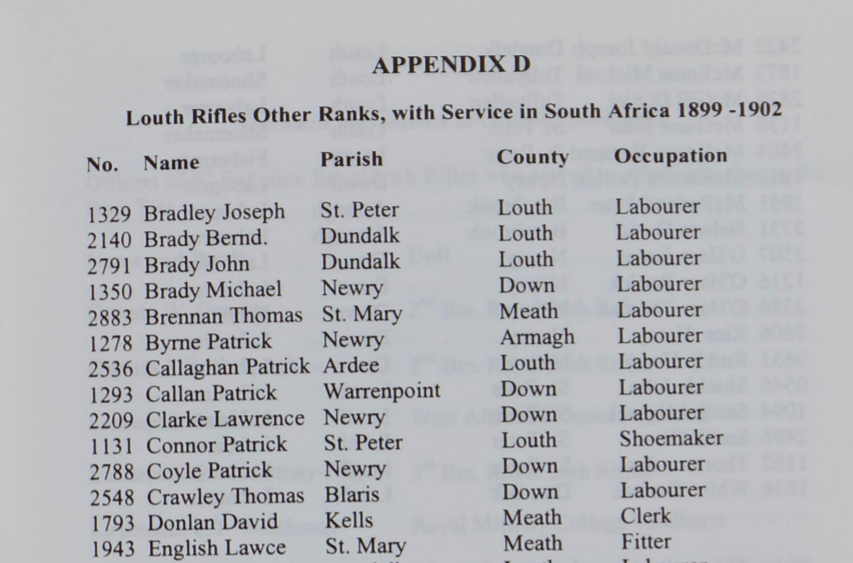 mong the records, you will find memorial inscriptions and army lists from the 17th and 19th centuries.

Each record is displayed as a PDF. The detail found in each record will vary depending on the publication and the subject.

Each week, we scour the web to bring you the best in what’s new for your genealogical research. Be sure to sign-up for our free Genealogy Gems newsletter so you don’t miss it. While you are at it, how about sharing the good news with your genealogy buddies, after all…it’s nice to share!

For those newbies who are looking for how to begin their own genealogy journey or for the genealogist that needs a little brushing up, take a look at the 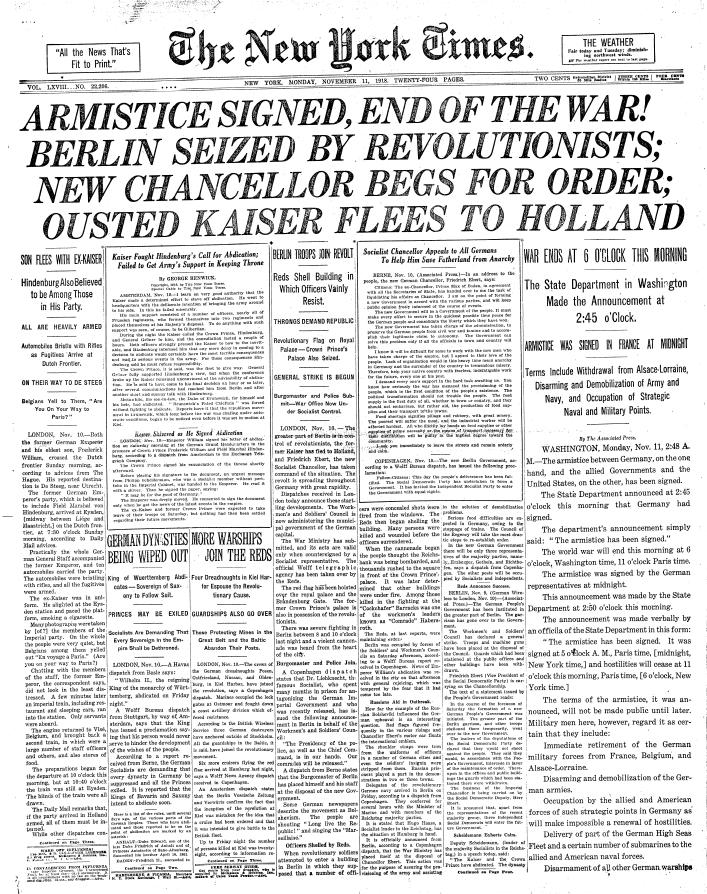 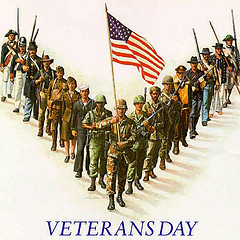