Where in the World is The National Archives UK Headed? 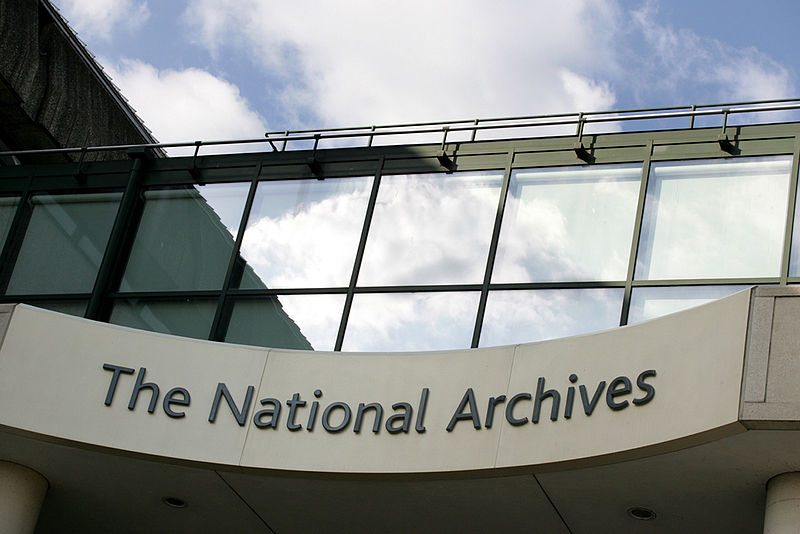 …that  is the answer that Oliver Morley, the Chief Executive and Keeper of the National Archives (UK) will give during his first-ever webinar on July 23, 2013.

“This is your opportunity to ask about the management and future direction of The National Archives, and raise any views that you may have,” says The National Archives website.  Oliver has been at the Archives since 2008. Among other tasks of interest to genealogists, he led the team to launch the 1911 census.

Register for the webinar here.