Celebrating Freedom and Records Access: 50 Years of FOIA and Genealogy 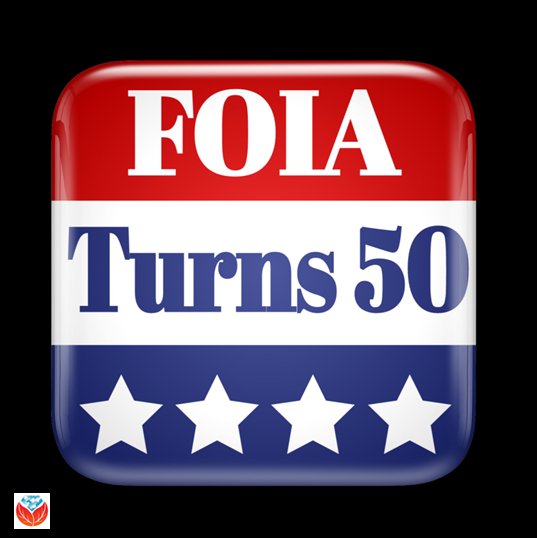 Happy July 4th–and Happy 50th to the Freedom of Information Act! Read more about the FOIA and genealogy records we can access because of it.

Today we in the United States celebrate our Independence Day with grateful hearts and parades. Well, genealogists with U.S. ancestors have an extra reason for fireworks: today marks 50 years since Congresss signed the Freedom of Information Act into law, and the U.S. became one of the first nations to open its records to the public.

The Freedom of Information Act

Since it was passed, the FOIA has continued to be expanded and amended. Over the years, the numbers of FOIA document requests has skyrocketed, too. In the first five years after the FOIA passed, it only resulted in about 500 total requests for information–that’s an average of just 100 per year. Last year alone, there were more than 700,000 requests!

The FOIA and Genealogy

So, of course we have to ask the question: how well do FOIA and genealogy go together? As it turns out, quite well. My favorite FOIA request is for an ancestor’s Social Security application (the SS-5 form). This is the form that generated the assignment of a relative’s Social Security number and was the first step to receiving any Social Security benefits. It’s what the very limited information on the Social Security Death Index comes from, as well as the much-richer (but not comprehensively available) Social Security Applications and Claims database at Ancestry.com. That was released last year and caused a LOT of us to do a serious genealogy happy dance.

But if you want to see everything in that SS-5 application, you should order an image copy of the original (you can now also order a computerized abstract of it, which is cheaper but might not get everything right). Here’s what an SS-5 application looks like: 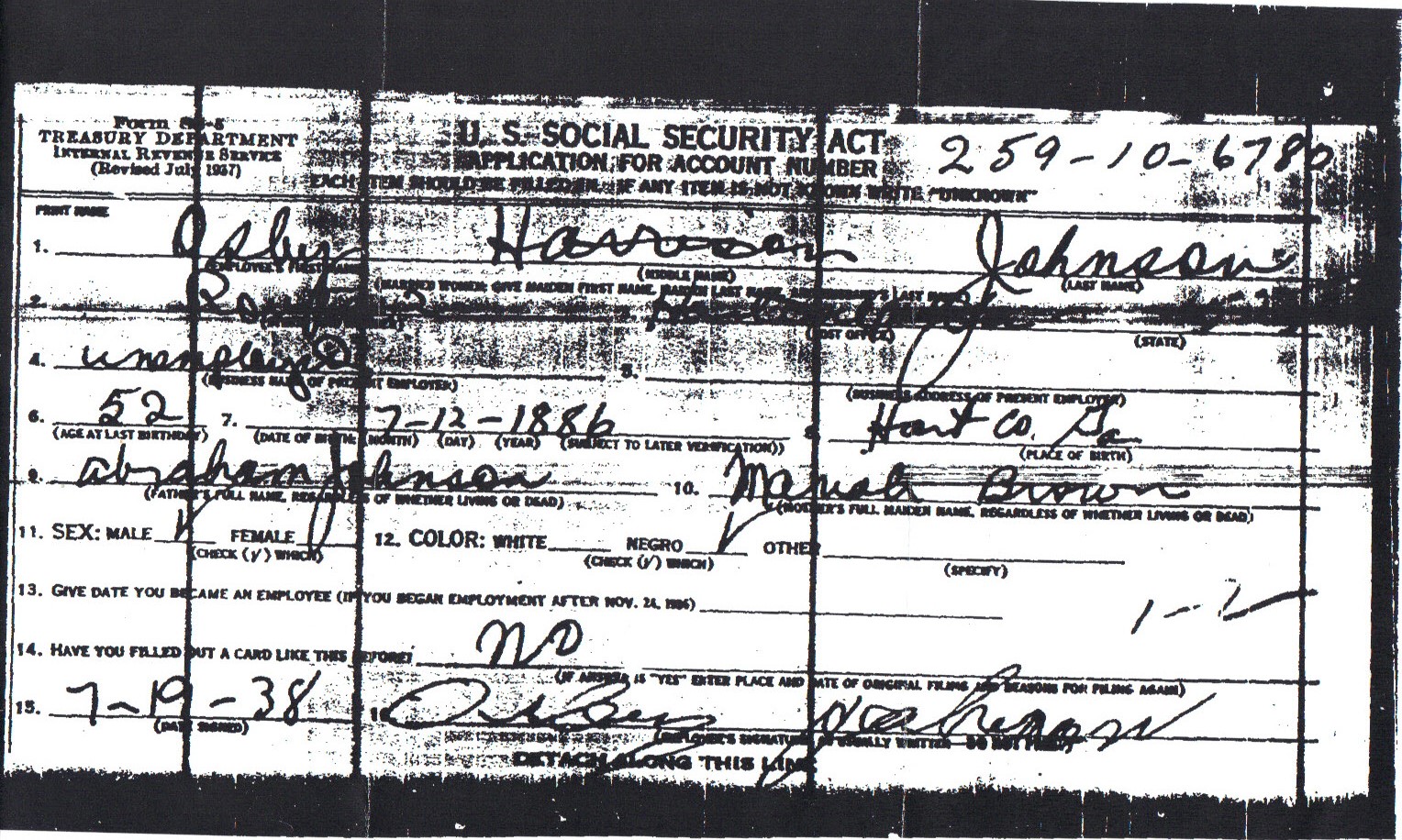 This one confirms the names of an African-American man’s parents–parents who survived slavery and left few other records of their existence. This man was part of the first generation in his family to legally learn to read and write. His signature is on the record.

You can also access other key 20th-century genealogy records that haven’t made it online yet–and in some cases, haven’t even been sent to the National Archives yet.

These include the following (with links to where to learn more):

There is some fine print on some of these records request procedures, so read carefully what records are there, what you’re allowed to order and how to request it. Happy Independence Day–and Happy FOIA anniversary! 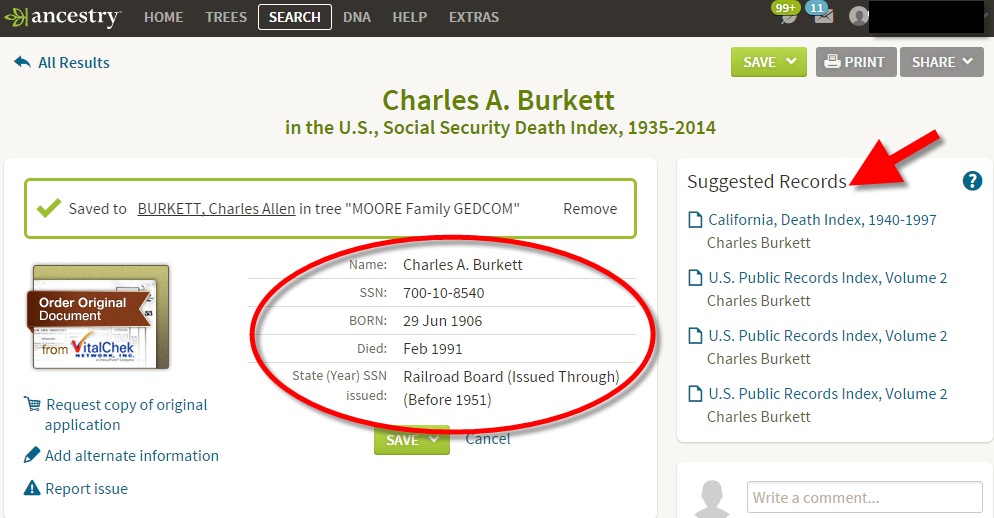