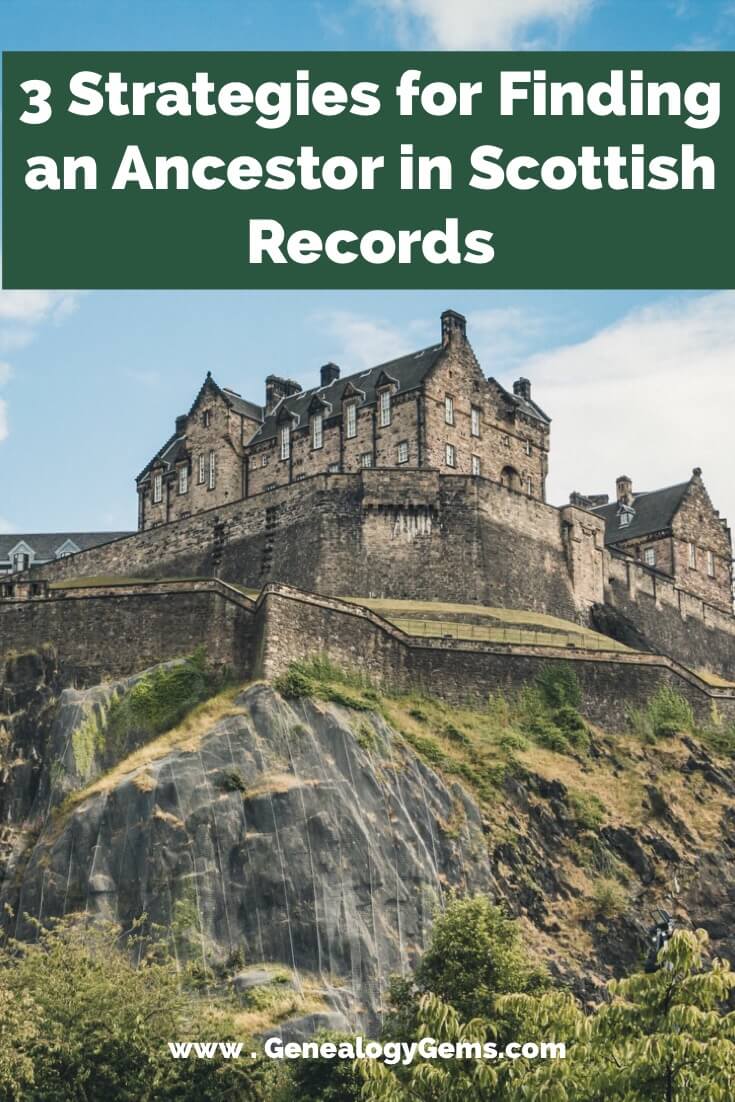 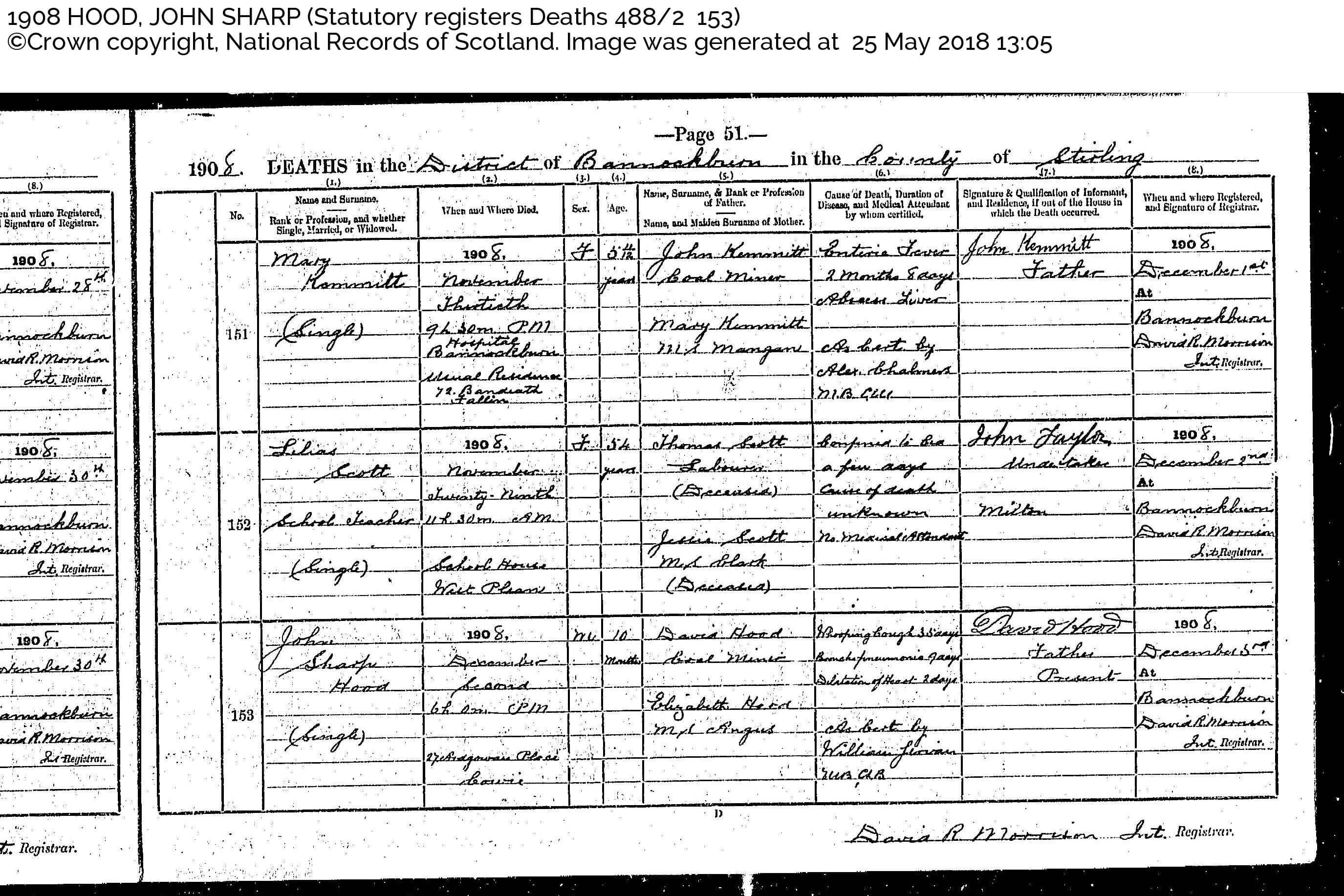 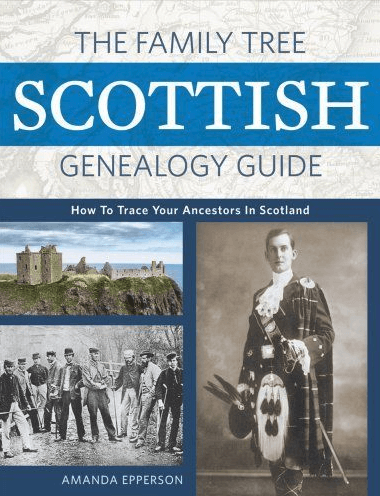 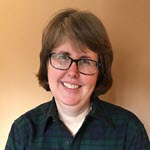 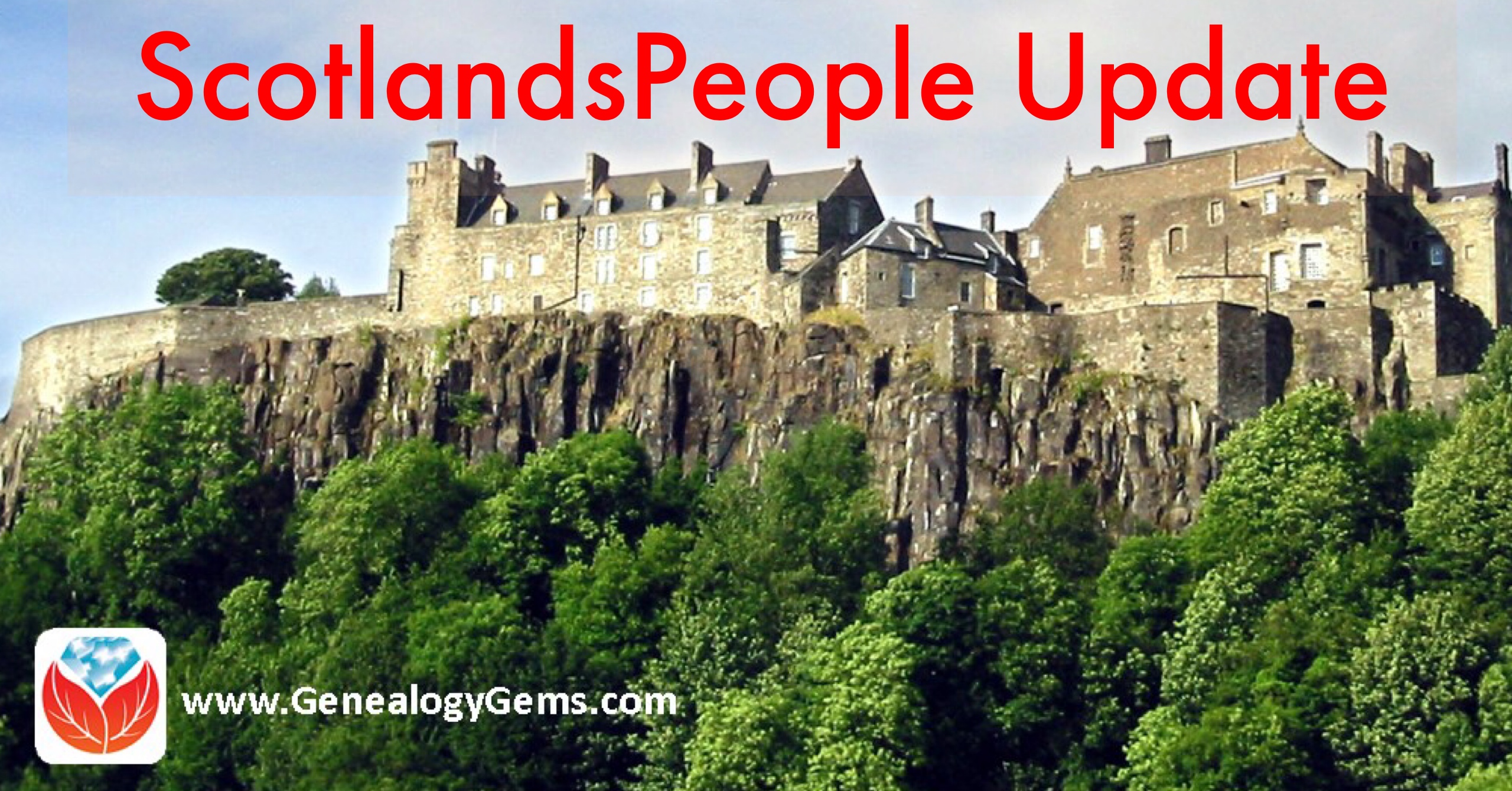 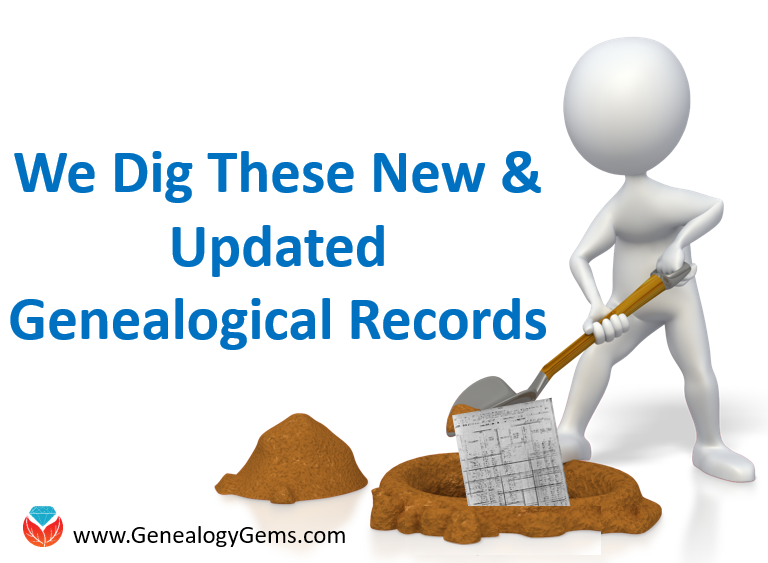 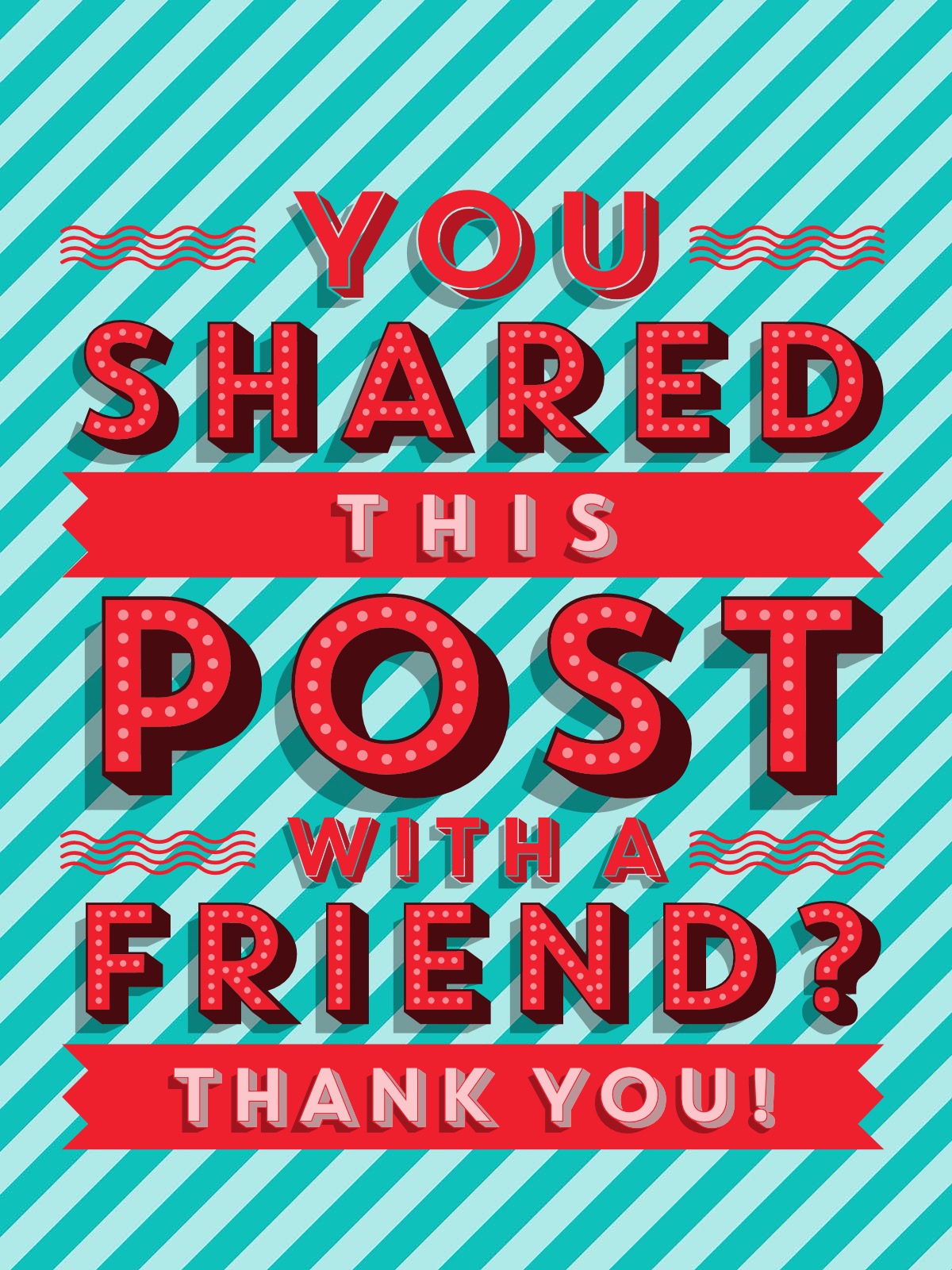 We Dig These Gems! New Genealogy Records Online This Week

Take a look at our review of new genealogy records online this week for Arkansas, Indiana and Montana, along with Scotland deaths at sea and a Revolutionary War index. For which of your ancestors should you search in these?

(1818-1998) has been updated. The collection now includes images for about 96% of Arkansas counties.

INDIANA RECORDS. A new Ancestry web index to Indiana deaths (1812-2011), hosted by the Marion Public Library, pointed us to more online resources on the library website. These are strongest for Grant County but may extend to other Indiana counties: the Indiana History and Genealogy Database of records in the library’s Indiana Room (marriage, cemetery, obituary, birth, death, funeral home, orphan’s home records and more) and browsable images of The Grant County Medical Society Book.

MONTANA VITAL RECORDS. Nearly a half million births and deaths from the U.S. state of Montana have been added to a free FamilySearch collection. So far, the counties included are Broadwater, Deer Lodge, Jefferson, Lewis and Clark, Powell and Silver Bow.

REVOLUTIONARY WAR SOLDIERS AND SAILORS (U.S.). A browsable group of rosters of Revolutionary War soldiers and sailors (1775-1783) is newly viewable on FamilySearch. State rosters for Alabama, Connecticut, Massachusetts (partial), New Jersey, Vermont and Virginia are included. These materials appear to be sourced from the Museum of the American Revolution.

SCOTLAND DEATHS AT SEA. A new database, Returns of Deaths at Sea, 1902-1905, is now online at Scotland’s People. This data is now complete for Scotland for 1855-1905. The registers list “Scottish seamen and passengers who were reported to the Registrar General for Scotland as having died. When ships sank there were often fatalities, but most of the deaths in British waters were of fishermen who drowned.”

Thank you for sharing the great news about these new genealogy records online with your friends and genealogy societies! You’re a gem!