Extra, extra! Thousands of pages of US and UK newspapers are newly online for your genealogy research. Also new this week are birth, marriage, death, and parish records for England and the United States, a large historic Irish photo collection and a unique family history research aid for Iceland. 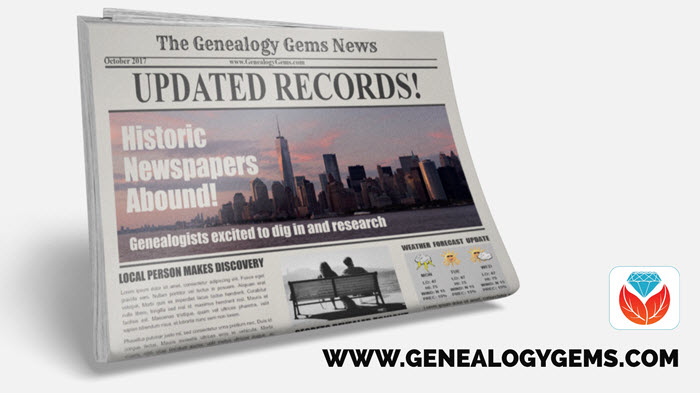 Ancestry.com got a big update recently to their English records! The following collections have been added for Derbyshire, England:

Originals of these documents come from Derbyshire Church of England Parish Registers, and dozens of parishes are included. You can narrow your results by parish by selecting from the drop-down menu in the Browse this Collection box (shown here) on the right side of the page.

Also brand new this week are several newspapers for England, hosted by the British Newspaper Archive: 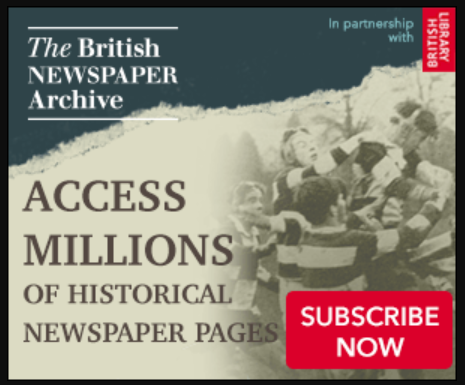 You can search the British Newspaper Archive for free, and they’ve recently created a brand new package: Save 31% with their 3 Month package for just £25.90! You’ll get access to over 22 million newspaper pages across Britain and Ireland, with more added every day.

A new collection of Scottish parish records is now available at Ancestry.com: Extracted Parish Records, 1571-1997. The records in this collection include baptisms/christenings, burials, marriages, tombstone inscriptions, obituaries, tax lists, wills, and other miscellaneous types of records. For copies of the originals, “the microfilm number of pertinent corroborating records can often be found on the LDS Church’s FamilySearch site (www.familysearch.org) in the Family History Library Catalog.”

Also new for Scotland, the Paisley & Renfrewshire Gazette newspaper is available at the British Newspaper Archive. Years span 1875-1908 (except 1877) and it was published by Newsquest in Paisley, Renfrewshire, Scotland. 1,722 issues comprised of 14,000 pages are now available to view online.

More than 10,000 historic pictures from have been added to a folklore website, duchas.ie. A recent article announcing the launch stated that “the Collection contains photographs taken by professional photographers and by collectors working with the National Folklore Commission, amongst others, and are classified under 14 different topics including: festivals; holy wells; settlement; folklore collection; and games and pastimes.” A large number of the photographs date from the early 20th century.

The British Newspaper Archive has added a new newspaper title from Antrim, Northern Ireland: Carrickfergus Advertiser 1884-1895, 1897-1910. Nearly 1,400 issues and over 5,000 pages are included in this new digitized collection.

If you have ancestors from Iceland, this unique resource is for you! A new website has made Icelandic spelling, declension, and etymology dictionaries now free online. From Iceland Magazine: “In an effort to protect the Icelandic language in a time of smartphones and computers, The Árni Magnússon Institute for Icelandic Studies at the University of Iceland has opened a website which offers free access to the institute’s large catalogue of dictionaries, including etymology- and spelling dictionaries and the institute’s declension database for the Icelandic language.” Here’s a tip: The site is in Icelandic, but use Google Translate to navigate in English! Plus check out our favorite resources for pronunciation help.

California. County Birth, Marriage, and Death Records, 1849-1980 are new online at Ancestry.com. This collection contains records from various counties throughout California, and you can use the drop-down table to search by the county, record type, and year range of your ancestor’s life events.

Connecticut. New records are available online at Findmypast for Connecticut baptisms, church records, and burials from the 1600s-1800s. These records cover various towns and have been transcribed from public domain records.

Georgia. New from the Georgia Archives: Colonial Conveyances. This collection contains 11 volumes of property transactions between private citizens in the Colony of Georgia from 1750-1804. Each book contains a grantor index at the end of the volume.

Maryland. The University of Maryland Student Newspapers Database has recently launched. From the press release: “[This collection] provides keyword and date access to issues of The Diamondback and its seven predecessor newspapers from 1910 to October 1971. Users can search names and topics across all the issues, as well as focusing in on a particular day, month, or year of publication or publication title.” 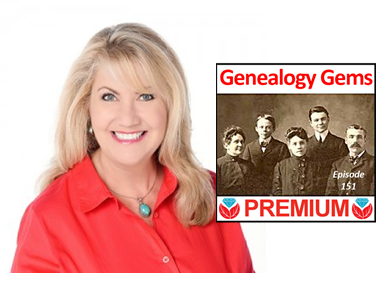 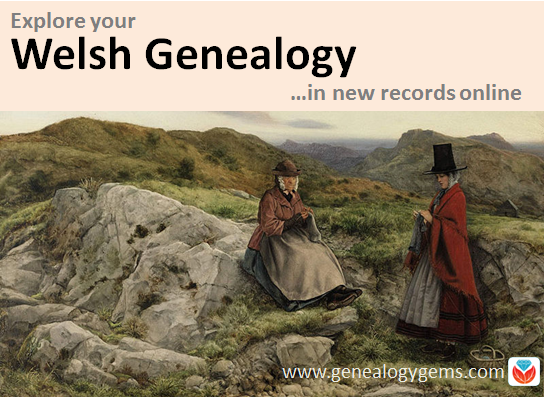 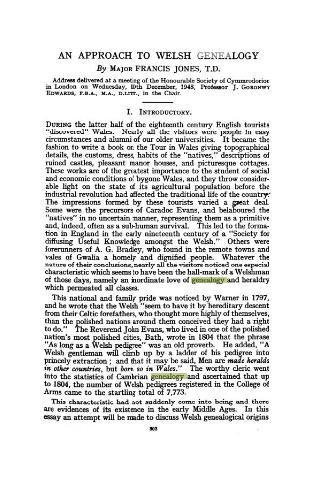 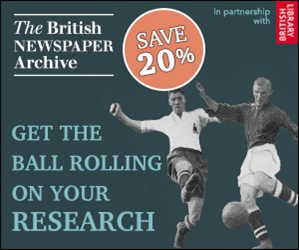 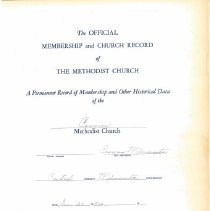