Remembering 9-11, And Why You May Recall It So Clearly

Sixteen years ago, nearly 3,000 people died in events so horrific that the date itself has been seared into world memory: “9-11.” Today, we remember those who suffered on September 11, 2001. And we explain why many can recall that day with startling clarity: it’s a “flashbulb memory,” the kind that produces lasting, vivid impressions in our minds. 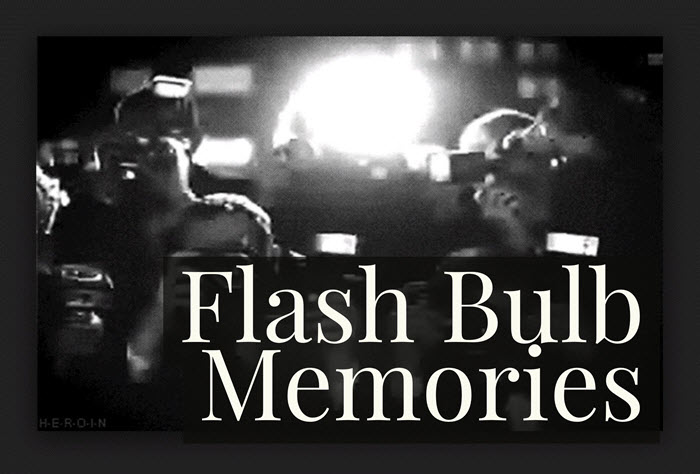 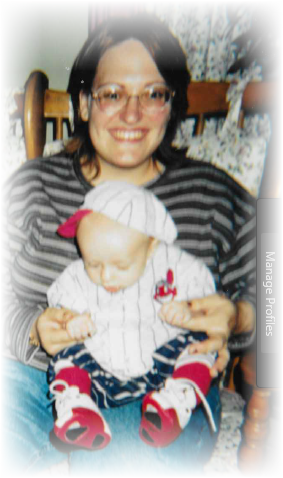 Me with my new little baby Jeremy, a month after the September 2001 attacks.

Sixteen years ago today, I was sitting at my desk in a research office at Case Western Reserve University in Cleveland, Ohio when a co-worker informed me that airplane had flown into one of the World Trade Center towers in New York City. Within minutes, someone had set up a television in our common area. So several of us were watching the news when another plane hit the second tower–and we realized this wasn’t a horrible mistake. It was an attack.

I responded instinctively, calling my husband at work and then my babysitter to check on my two-month old infant, Jeremy. As the general panic and confusion rose, I couldn’t think of anything but my baby. Before long, I left the office, swooped up my son from the babysitter’s house and fled the city. I drove toward my home in the suburbs, glancing up at the Cleveland skyline constantly, not knowing whether our city would also come under attack.

Gradually I learned, along with the rest of the world, about the full scope of the attack, the losses of thousands of lives and the heroism of those who helped others in harm’s way. I felt a little foolish for having seized little Jeremy and run when there was no actual danger to us. But that protective urge I felt was so powerful that I still remember it clearly, 16 years later, as my personal response to a day the world changed forever.

Several years later, while researching the nature of our memories for the first edition of Story of My Life: A Workbook for Preserving Your Legacy, I learned about “flashbulb memories:”

“Flashbulb Memories are memories for the circumstances in which one first learned of a very surprising and consequential (or emotionally arousing) event. Hearing the news that President John Kennedy had been shot is the prototype case. Almost everyone can remember, with an almost perceptual clarity, where he was when he heard, what he was doing at the time, who told him, what was the immediate aftermath, how he felt about it, and also one or more totally idiosyncratic and often trivial concomitants.” -Roger Brown and James Kulk in Cognition (Vol 5, Issue 1, 1977, pages 73-99; quoted from this abstract online)

In other words, surprising and life-altering events can leave vivid and lasting impressions in our minds, like the bright flash of an old-fashioned camera flashbulb that captures a moment forever. Kennedy’s assassination and 9-11 are just two examples. What others come to mind for your own lifetime? For example, I recall with startling clarity the moment a teacher burst into my middle school classroom in 1986 to tell us that that Challenger shuttle had exploded in mid-air with school teacher Christa McAuliffe aboard. I recall other moments of personal significance with that kind of clarity, too. It doesn’t have to be a world-altering event to produce a flashbulb memory–just one that affects your world. 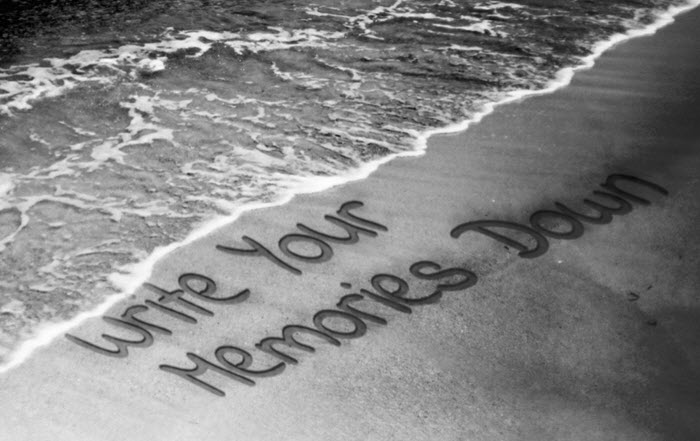 Write Your Memories Before They Fade

Recently, I read that our flashbulb memories don’t remain as bright or crisp as the moment they were captured. Psychology Today reported a 10-year study of people’s memories of 9-11.

“All survey participants still had memories of how they found out about the event, who they were with, what they were doing, how they felt, the first person they talked to and what they were doing before finding out about the attack. That means that all of the survey participants had memories that would quality as a flashbulb memory. They were generally highly confident in the memory as well.

Despite their memory confidence, when the details of their memories were compared to the initial survey taken within 10 days of 9/11, there were significant inconsistencies. A year after the event, only about 2/3 of what people remembered was accurate.” – Art Markman, PhD (click here for full article)

Now, remembering even two-thirds of an event after a year has passed is quite good. And that accuracy remained strong for 10 years. The same report states, “By 10 years after 9/11, people were still about 60% accurate. Thus, although flashbulb memories are not like videos of the event, they are probably more accurate than memories for most events that took place 10 years before.”

What are your flashbulb memories? Write them down. Try to be as accurate as possible: return in your mind not to the last time you told that memory, but to the actual experience of it. Walk yourself through it slowly. Why? The Psychology Today article includes this warning: “If someone added an incorrect detail into their memory for the event, that misinformation was likely to be repeated in later accounts rather than corrected. This suggests that one reason why flashbulb memories remain so vivid for people is that they are recalled over time. Extra information that emerges when someone recalls a memory can get incorporated into that memory later.”

This is also an excellent reason to write down your memories as soon as possible after all important events in your life. Your recollections of even your most precious and positive events will fade. So if you want to keep hold of more than 60% of that once-in-a-lifetime trip you just took, write it down as soon as possible. Even if time has already passed, go ahead and write them down. Then use memory-jogging exercises to flesh them out, and do a little research to confirm hazy details. In my book, Story of My Life, I include these strategies along with hundreds of writing prompts to get your memories flowing. Note: Recalling particularly traumatic events may most safely and productively be done with the guidance of a professional counselor.

If you haven’t already done so, why not take some time today to write your own memories of a “flashbulb event” or another important memory in your life? You may learn something from doing so, as I did about the strength of my own maternal instincts on 9-11. Or you may simply find the walk down memory lane to be meaningful, full as it is with loved ones, lessons and life experiences.