5 Expert Tips for Using Meyers Gazetteer for Your German Genealogy 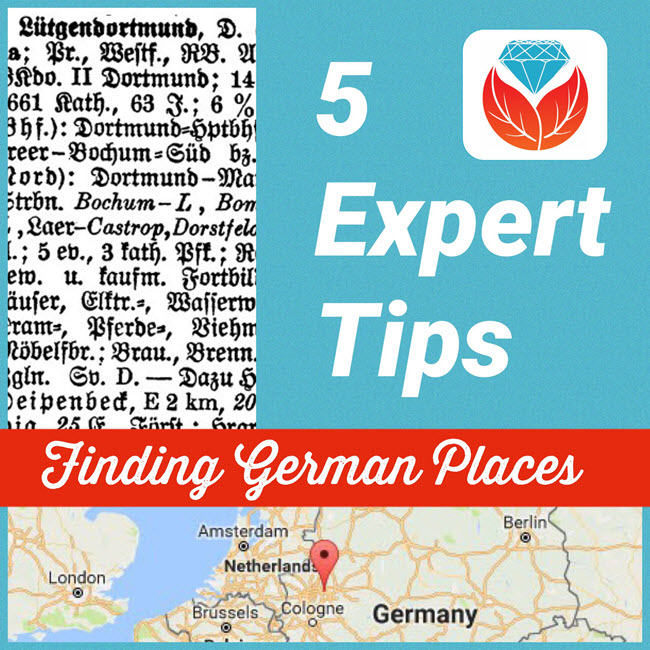 5 Tips for Using the Meyers Gazetteer

1. Correctly locating the village of origin is often the key to finding Germany’s many locally-based records. The FamilySearch catalog, shown here, places German villages in the same political jurisdictions as Meyers-Ort (Second Empire), which can be incredibly helpful when looking for microfilmed church and other records. (Click here to learn more using the FamilySearch catalog and the end of their microfilm lending program.) 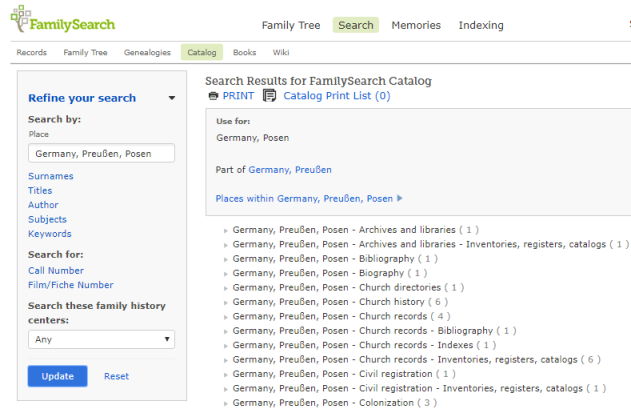 2. When searching the Meyers Gazetteer online, don’t use diacritical marks such as the umlaut (the two dots) or expand umlauted vowels (such as by turning an ä into an ae). 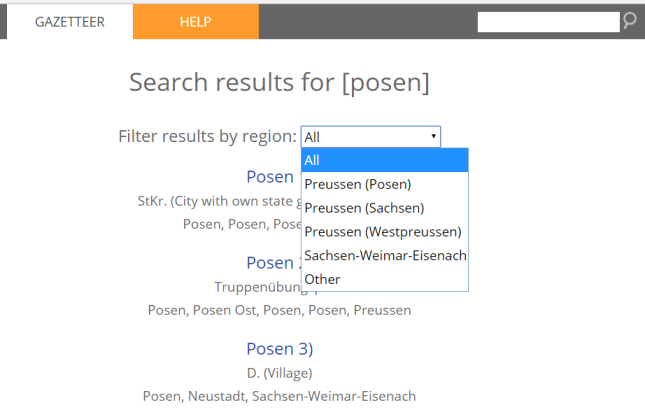 4. Explore places with an interactive map that allows you to zoom in and out and toggle back and forth between the past and present. After clicking on a search result, click Map. An interactive map will appear. Roll over Toggle Historical Map to see options to resize and to select whether the map shows you local jurisdictions, surrounding German civil registration offices (StdAs), and Catholic, Protestant and Jewish places of worship. 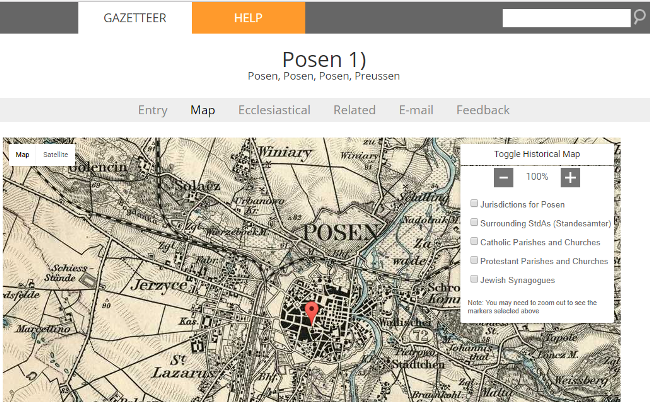 5.  Click on Ecclesiastical to learn more about church parishes within 20 miles, which may have kept records on your family. 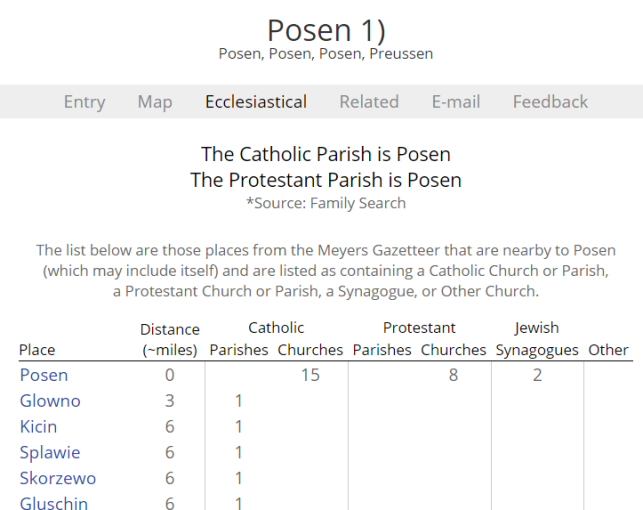 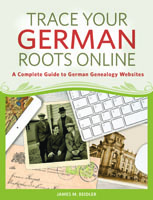 More from Jim Beidler on the Meyers Gazetteer

Genealogy Gems Premium members can sign in to our website and hear Jim go more in-depth on the Meyers Gazetteer for German genealogy research in Genealogy Gems Premium Podcast episode 143. Jim applies his decades of German research experience to the latest technological advances and brings you along for the ride!

Jim Beidler is the author of Trace Your German Roots Online, one of Family Tree Books’ top-selling genealogy guides.