The free Genealogy Giant FamilySearch recently announced the addition of 135.4 million free digital historical records from Denmark, Finland, and Sweden. “These new collections were digitized in partnership with MyHeritage and the National Archives of Denmark and Finland and can now be accessed at FamilySearch.” 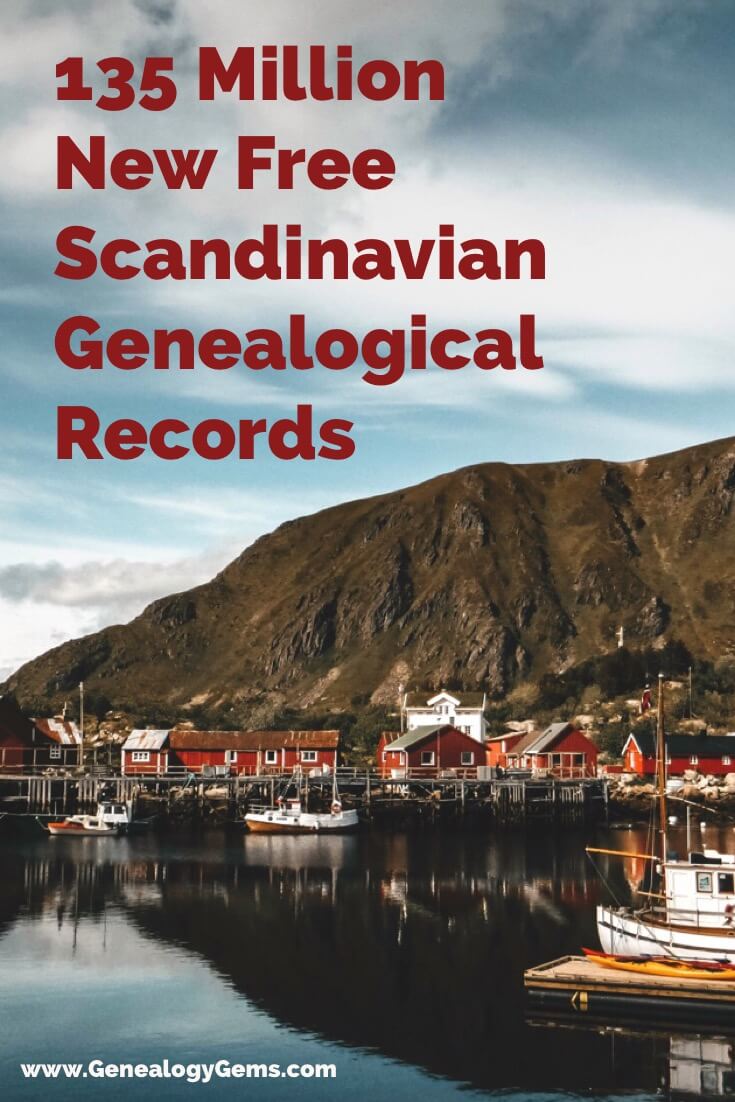 Finland: over 34 million new records added. These include nearly 300 years of church census and preconfirmation books (1657–1915) and 100 years of tax lists of Suomi-Henkikirjara (1819–1915). Search all Finland records at FamilySearch for free.

England. There are more than 2.5 million indexed records in a new collection, England, Leicestershire Parish Registers, 1533-1991. According to the description. “The records found in this collection span over 400 years and include: Banns, 1637-1931; Baptisms, 1533-1916; Burials, 1533-1991; and Marriages, 1533-1931. While the vast majority of the records include images of the original parish registers, there are transcripts that do not include images. The images captured by FamilySearch were provided by the Record Office for Leicestershire, Leicester & Rutland. The indexes were provided by Findmypast.”

France. Nearly 30,000 records have been added to the collection, France, Haute-Garonne, Toulouse, Church Records, 1539-1793. “Church records (registres paroissiaux) of baptisms, marriages, and burials within the custody of the Municipal Archives of Toulouse (Archives municipales de Toulouse). Includes marriage banns (bans de mariages). Most records are for Catholics, although there are a small quantity of available records for Protestants. Availability of records is largely dependent on time period and locality.”

Mexico. There a new browse-only collection with more than 1.4 million images! It’s Mexico, Sinaloa, Civil Registration, 1861-1929. The records include “births, marriages, deaths, indexes and other records created by civil registration offices” in Sinaloa.

Netherlands. More than 5.4 million indexed records have been added to the collection, Netherlands, Archival Indexes, Public Records. “Archives around the Netherlands have contributed indexes which cover many record sources, such as civil registration, church records, emigration lists, military registers, and land and tax records. This collection will cover events like notarial records, emigration and immigration, military enrollment and more. These indexes were originally collected, combined and published by OpenArchives.” 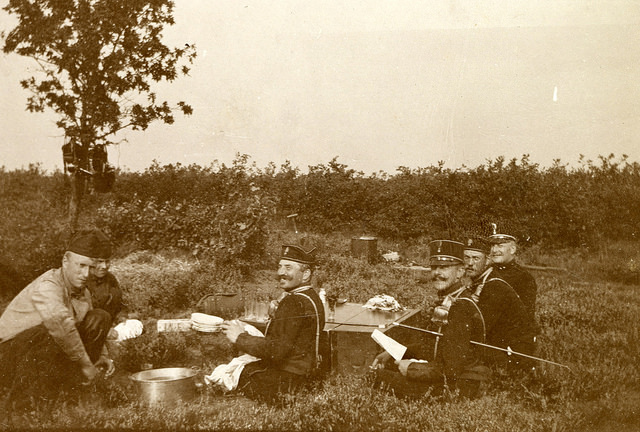 South Africa. More than a million indexed records have been added to South Africa, Cape Province, Probate Records of the Master of the High Court. These come from the original records kept at the Cape Archives Depot in Cape Town, South Africa.

United States. Two new collections have been added and one has received significant updates:

The Genealogy Giants—Ancestry.com, FamilySearch, Findmypast and MyHeritage–-participate in partnerships now and then that lead to more online records for us. In this report, you see collaboration between the free site FamilySearch and subscription sites Findmypast and MyHeritage. We {heart} these win-win situations! Learn how these sites compare (and cooperate and compete) on our dedicated Genealogy Giants webpage. 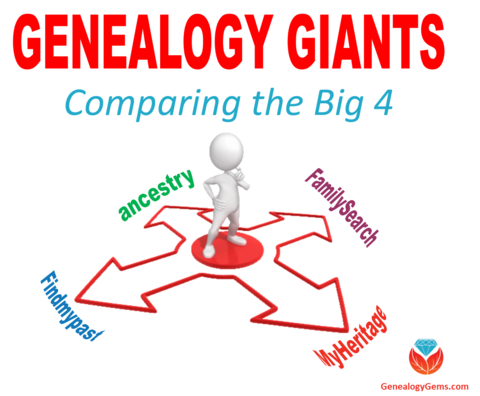 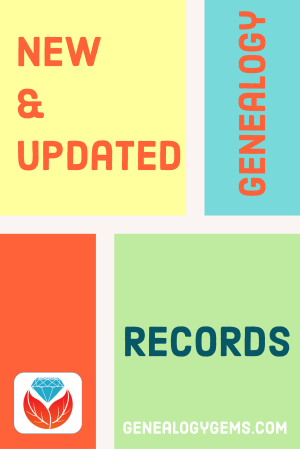 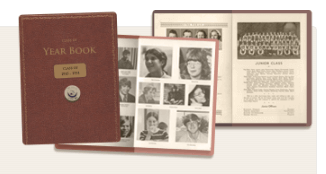 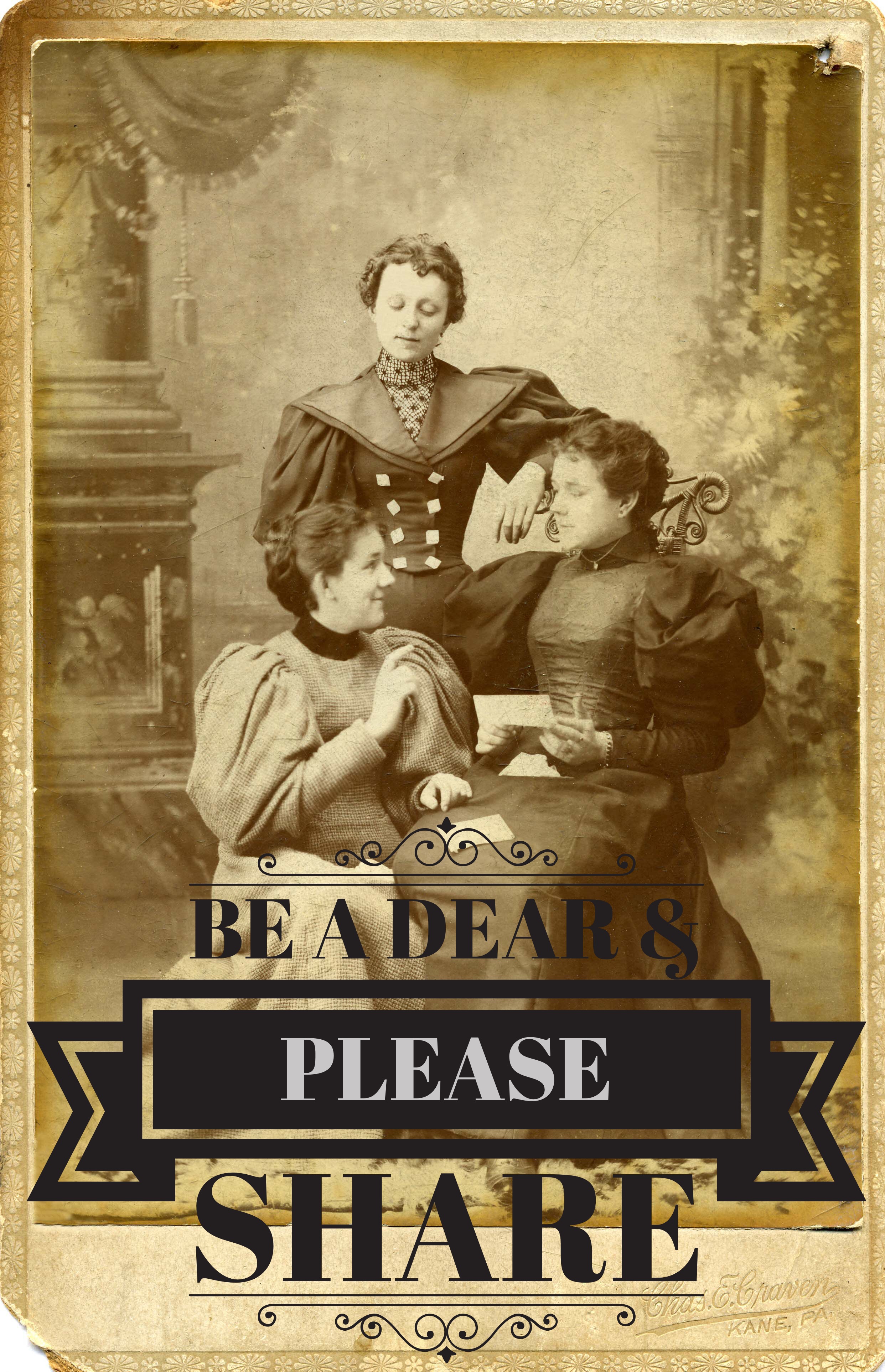 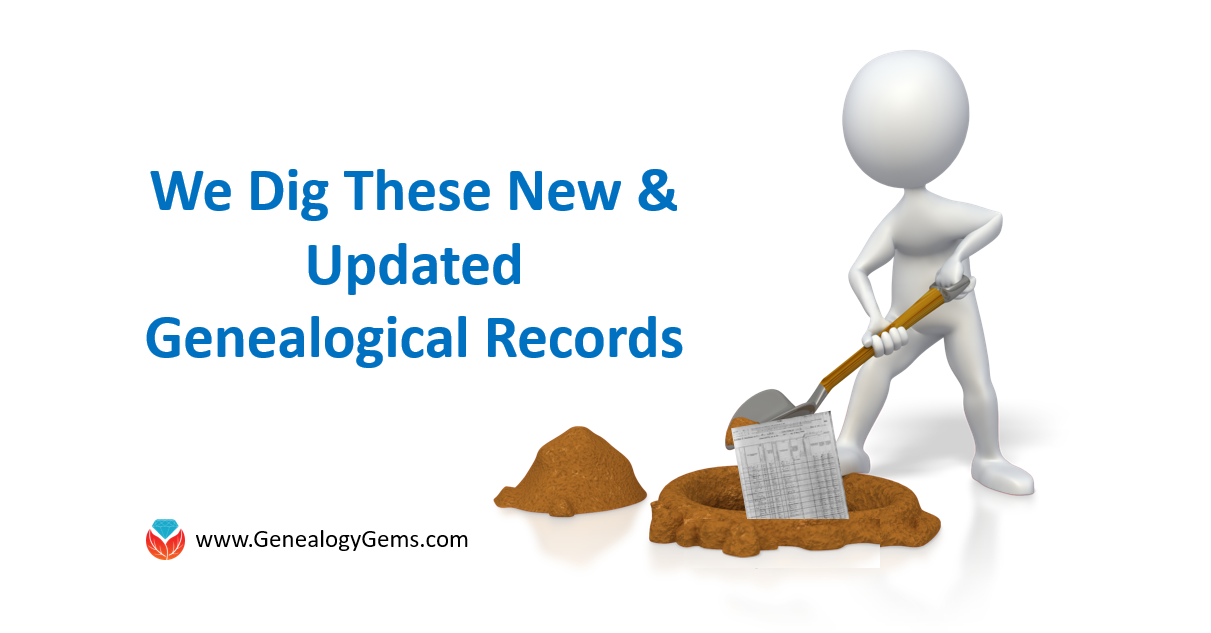