NEWS: Who Do You Think You Are? Comes Home to NBC

It’s a genealogy homecoming! It has just been announced that the hit TV show “Who Do You Think You Are?” is returning to its original home network NBC after 7 years. Read on to learn more about this exciting transition and what’s in store for the new season. 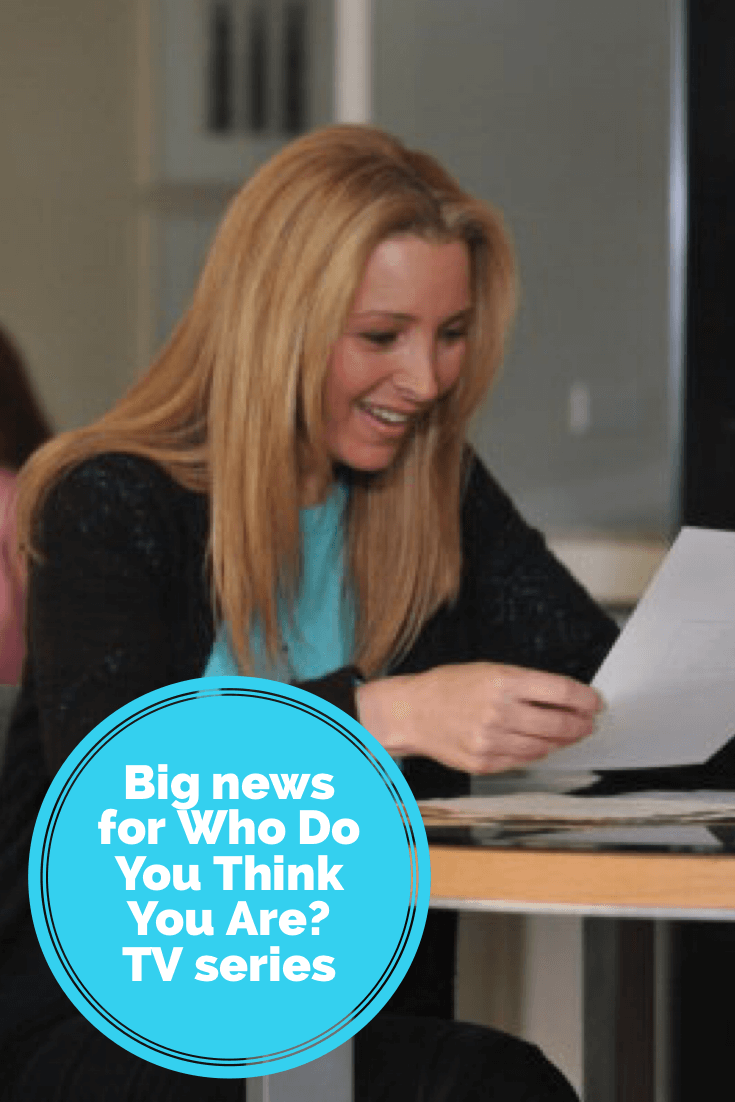 After 7 years of airing on TLC, the celebrity family history TV show “Who Do You Think You Are?” is transitioning back to NBC, where it originally aired from 2010-2012. The producers are excited about this homecoming and you should be, too!

“Who Do You Think You Are?” Returns to NBC

The Emmy Award-winning documentary series “Who Do You Think You Are?” returns to celebrate all new journeys of self-discovery, connection and diversity on NBC with 13 episodes. A new group of celebrities will celebrate culture and set sail on their mission to connect with their personal history.
From executive producers Lisa Kudrow, Dan Bucatinsky, and Ancestry, the global leader in family history and consumer genomics, the series returns to NBC at a time when ancestral and genealogical exploration is enjoying unprecedented popularity. Cutting-edge research tools and billions of digitized records from Ancestry will provide remarkable insights into the star’s background and illustrate the cultural mosaic that connects us all together.

“Dan and I could not possibly be happier to be back at NBC where we get to work with Paul Telegdy, George Cheeks and Meredith Ahr. It honestly feels like we’re back home,” said executive producer Lisa Kudrow.
“Now, more than ever, people are looking to connect with their ancestry to uncover a deeper understanding of who they are,” said Meredith Ahr, President, Alternative and Reality Group, NBC Entertainment. “We’re excited to once again travel around the world with some of our favorite celebrities as they get answers and surprises about family members who came before them.”
Each week a different celebrity will go on a poignant search to trace their family tree with the help of historians and experts, unlocking past mysteries and unbelievable real-life stories across the world and through time.
“Lisa Kudrow and Dan Bucatinsky, along with our team at Shed Media, have made ‘Who Do You Think You Are?’ not only a great television show but a genre-defining brand. We are thrilled to come back home to NBC. It couldn’t be a more perfect fit,” said Mike Darnell, President, Warner Bros. Unscripted and Alternative Television.
“Who Do You Think You Are” will be produced by Shed Media and Is or Isn’t Entertainment. Lisa Kudrow, Dan Bucatinsky, Pam Healey and Stephanie Schwam will executive produce.”

Check out this exclusive interview from season 5 of The Genealogy Gems Podcast, episode #81 where Lisa Louise Cooke interviews Lisa Kudrow, executive producer of Who Do You Think You Are? and star of the hit tv show Friends. Click the YouTube video player to listen to the interview in its entirety. 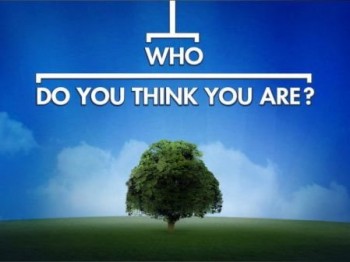 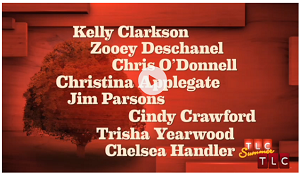