Colorado, wrote in with this question:

Enumeration district maps are not available in all years and all locations. 1940 is the most accessible. These are available on the National Archives (U.S.) website. (Scroll down to item 3 for instructions on getting to these through the Online Public Access search.) You’ll see that only the enumeration district numbers and street names are marked on the maps. Individual homes are not.

What about enumeration district maps before 1940? Consult Cartographic Records of the Census Bureau for maps in the National Archives.

Here are a couple more thoughts: 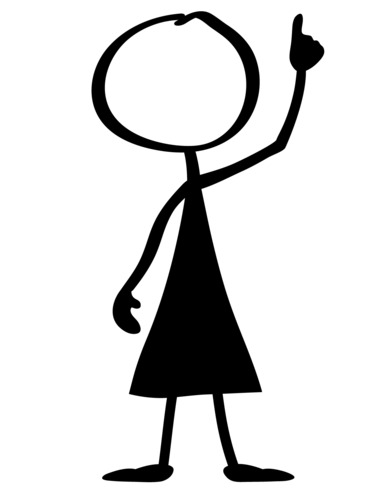 The 1950 census won’t be released to the public for seven more years, but it took just longer than that to create the locational tools that millions of researchers have used to find their families on the 1940 census.

The dynamic duo of Steve Morse and Joel Weintraub, who produced the locational tools for the 1940 census on the Morse One-Step site, are recruiting 200+ volunteers to help transcribe enumeration district definitions and create urban area street indexes for the 1950 census.

Their “job description” for these volunteers sounds really meaty and hands-on: “These projects aren’t for everybody. Volunteers should have basic computer skills, typing skills, have access to the Internet, be detail people but not perfectionists, be independent workers and able to follow instructions, be patient enough to handle large amounts of information, and be comfortable with projects that may take weeks or months, not hours, to accomplish. You should be able to handle and manipulate images (jpgs) of maps and Enumeration District (ED) definition scans. A large computer monitor would be desirable but not essential. We will provide instructions for carrying out the work, and a place to ask questions. Volunteers may use some free programs to help speed up the entry process. We expect volunteers to make steady progress on their assignments, and we have the luxury of time right now to do it well.”

Learn more about the project here, and try the 1940 One-Step locational tools here.