Finding a Birth Father Using DNA: “How We Did It”

Finding a birth father using DNA is possible but can be hit-or-miss with DNA alone. Read this story about how the experts at Legacy Tree Genealogists combined DNA testing results with historical research and family knowledge to help one woman find the answers–and relatives–she desperately wanted.

Thanks to Legacy Tree Genealogists for contributing this guest article. Learn more about them below!

Father’s Day in the United States is celebrated on the third Sunday in June—a day filled with honoring and cherishing the special men in our lives. However, for those who feel the aching emptiness of never having known their biological father, it can be a difficult 24-hours cognizant of the void felt far too often throughout the year—a painful reminder of the ever-present absence in their lives. 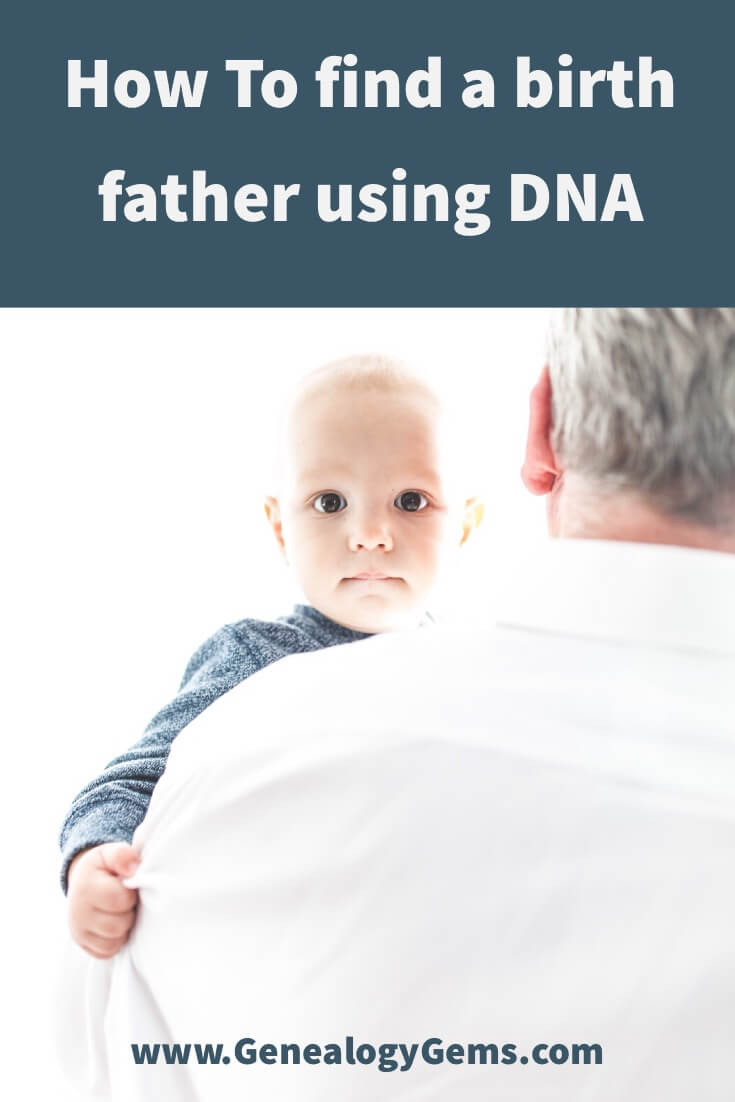 At Legacy Tree Genealogists, we are often contacted by individuals seeking assistance in finding information regarding biological family members. Utilizing advancements in genetic genealogy and thorough genealogical research, we have helped many clients find closure. Recently we helped client Lisa McArthur (not her real name, but her story is shared with permission) to locate her biological father, and so for the first time in her life, this Father’s Day is a momentous occasion she looks forward to—the first celebrated with her biological father.

Lisa McArthur of Fort Worth, Texas, USA, hired us to help her find her Jamaican biological father and half-brother. She knew only their names and did not know their whereabouts or even whether they were still living. She hoped we could use DNA to identify her father’s Clarke ancestors in Jamaica and then trace their descendants until we found someone who could tell us more about him.

Lisa had already taken autosomal DNA tests at Family Tree DNA, 23andMe, and Ancestry.com. She had corresponded with several genetic cousins at Ancestry.com and 23andMe who are likely related to her through the Clarke family, but she had not been able to figure out how.

Finding a birth father: How we did it

We reviewed Lisa’s ethnicity admixture results at 23andMe. Through this review, we determined that both of her parents had predominantly African ancestry and that her biological father was likely Afro-Caribbean, just as she reported.

We then reviewed Lisa’s closest genetic cousins at the various testing companies, paying particular attention to those genetic cousins from Jamaica. One of them, a confirmed second cousin [Cousin 1], the client already knew was the grandson of Elmer Clarke. We searched for information on Elmer Clarke and soon found his birth record showing he was the son of Leslie George Clarke and Anne Dixon.

By carefully evaluating the shared centiMorgans between Lisa and Cousin 1, we determined that her biological father may have been a grandson of Leslie George Clarke and Anne Dixon.

We found another close match at 23andMe [Cousin 2] who was likely a third cousin to Lisa. Based on her previous correspondence with him, we knew that Cousin 2’s great-grandparents were Roland Lee, Hermina Murry, Obadiah Brown, Juliet Higgins, Henry/William Dennis, Ida Thomas, Basil Hamilton, and Ira Thomas/Barrett, all predominantly from Jamaica.

We reviewed the DNA that Cousin 2 shares in common with Lisa and discovered that two of the three segments where he overlaps with her are also shared in common with another match [Cousin 3], creating triangulated segments. When two individuals match a test subject and each other on the same segments of DNA, the segments are considered to be triangulated. This means that the common ancestor between Cousin 2 and Cousin 3 is also one of Lisa’s ancestors. 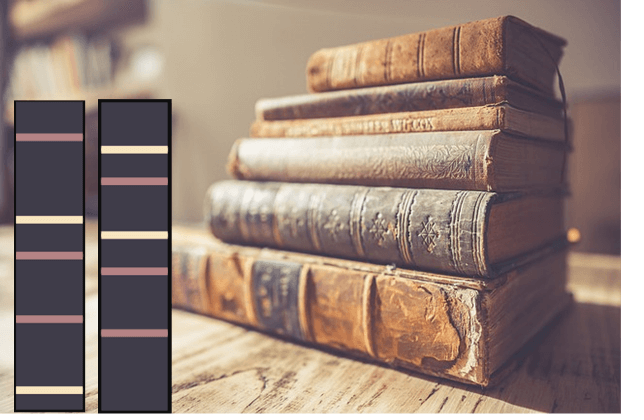 Since Cousins 2 and 3 both reported a common ancestor with the Higgins surname from Saint Andrew, Jamaica, we expected that Lisa also had a Higgins ancestor from the same place, perhaps even the same John Higgins.

We hypothesized that Lisa’s biological father was a nephew of Elmer Clarke, the grandfather of Cousin 1. Through previous research, Lisa had already identified four brothers of Elmer: Geoff Adolphus Clarke, Neil Clarke, Douglas Alexander Clarke, and Lane George Clarke. Through careful genealogical research, we were able to eliminate all but Douglas Alexander Clarke as Lisa’s likely grandfather. Douglas married Angeline Higgins on 21 August 1935 in Holy Cross Church, Saint Andrew, Jamaica. Angeline Higgins was reported to be the 20-year-old daughter of Samuel Higgins and was a resident of Story Hill, Cavaliers, Saint Andrew, Jamaica. Based on the amount of DNA that Lisa shares in common with Cousins 2 and 3, we might expect that Angeline’s father, Samuel, may have been another son of John Higgins with an unidentified mother.

Given that the marriage of Douglas Alexander Clarke and Angeline Higgins represents a union between the Clarke family and the Higgins family, both of Saint Andrew, Jamaica, we proposed that they were the most likely grandparents of Lisa.

Through additional family collaboration, Lisa was able to learn that her father is still living, just eight hours away from where she lives, and that she has five other siblings, including the half-brother she had heard about. Furthermore, Lisa was able to confirm that our DNA research was exactly right, since her father’s mother, Angeline Higgins, is still living at the age of 102!

If you have hit a frustrating DNA brick wall in your research like Lisa did, join forces with the pros at Legacy Tree Genealogists. Their team of experts has the skills to help you combine DNA results with traditional research to help with challenging questions, such as finding your birth relatives. Learn more at www.legacytree.com. Even better, use our exclusive coupon code GGP100 to receive $100 off a 20-hour (or more) research project.