Looking for something good to read? The Genealogy Gems Book Club passes on four titles recommended by RootsTech attendees.

We met so many avid readers at the Genealogy Gems Book Club Open House at RootsTech 2016! Several of them recommended some of their favorite books they thought other genealogists would enjoy: books about family relationships, history, identity and similar themes. Here’s a short list I wanted to pass along to you:

The Story We Carry in Our Bones: Irish History for Americans by Julienne Osborne-McKnight. This was recommended by Holly, who works in a library and had seen it cross her desk before the conference. According to the book description, this history begins in deep history with the Celts and Vikings. It explains the events that led up to the great potato famines, and follows the Irish exodus to the U.S., where she then traces Irish-American life. Sounds like the perfect read for any Irish-Americans out there!

Finding Samuel Lowe: China, Jamaica, Harlem, a memoir by Paula Williams Madison about the author’s journey into her family history, which resulted in a documentary by the same name. “Spanning four generations and moving between New York, Jamaica, and China, [this] is a universal story of one woman’s search for her maternal grandfather and the key to her self-identity.” The author was one of the keynote speakers at RootsTech. This was recommended by Alexis, who won our Genealogy Gems Book Club door prize (a free Genealogy Gems Premium website membership, so she can listen to the full author interviews!).

The Forgotten Garden, a novel by the international best-selling author Kate Morton. The premise of the story was apparently inspired by Kate’s own family history. It’s described as follows: “A tiny girl is abandoned on a ship headed for Australia in 1913. She arrives completely alone with nothing but a small suitcase containing a few clothes and a single book—a beautiful volume of fairy tales. She is taken in by the dockmaster and his wife and raised as their own. On her twenty-first birthday, they tell her the truth, and with her sense of self shattered and very little to go on, ‘Nell’ sets out to trace her real identity.”

The Last Midwife: A Novel by Sandra Dallas, the story of the only midwife in a small Colorado mining town on the Rocky Mountain frontier. Gracy has delivered hundreds of babies, but then a baby is found dead and Gracy is accused as murderer. She’s kept lots of people’s dark secrets over the years–and a few of her–and as the trial looms, she has to decide which of those secrets to give up in order to clear her name.

Are you a reader? Want some more great recommendations? Want to hear some fantastic interviews with the authors of books we’ve covered in the past? Click here to learn more about the Genealogy Gems Book Club. 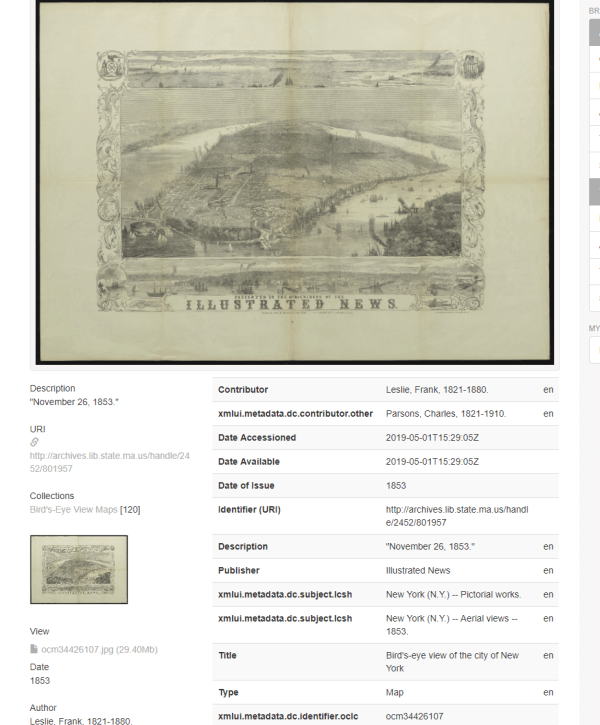 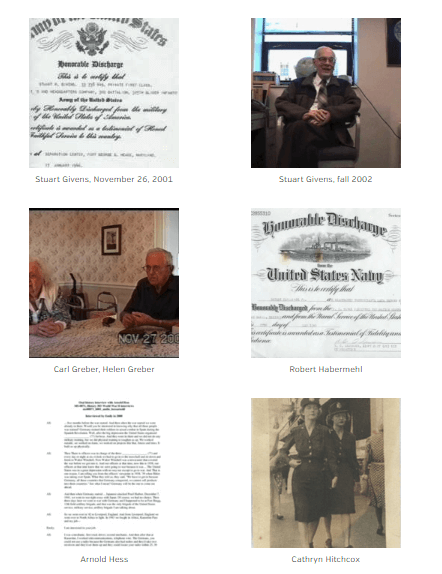 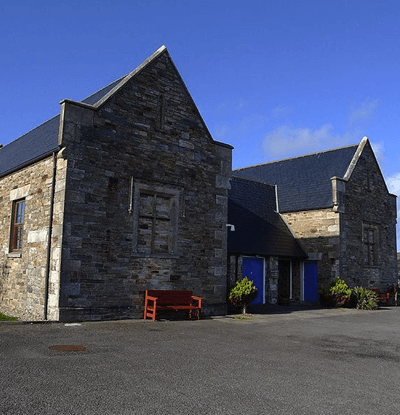 Year-End Round Up of New Genealogy Records Online