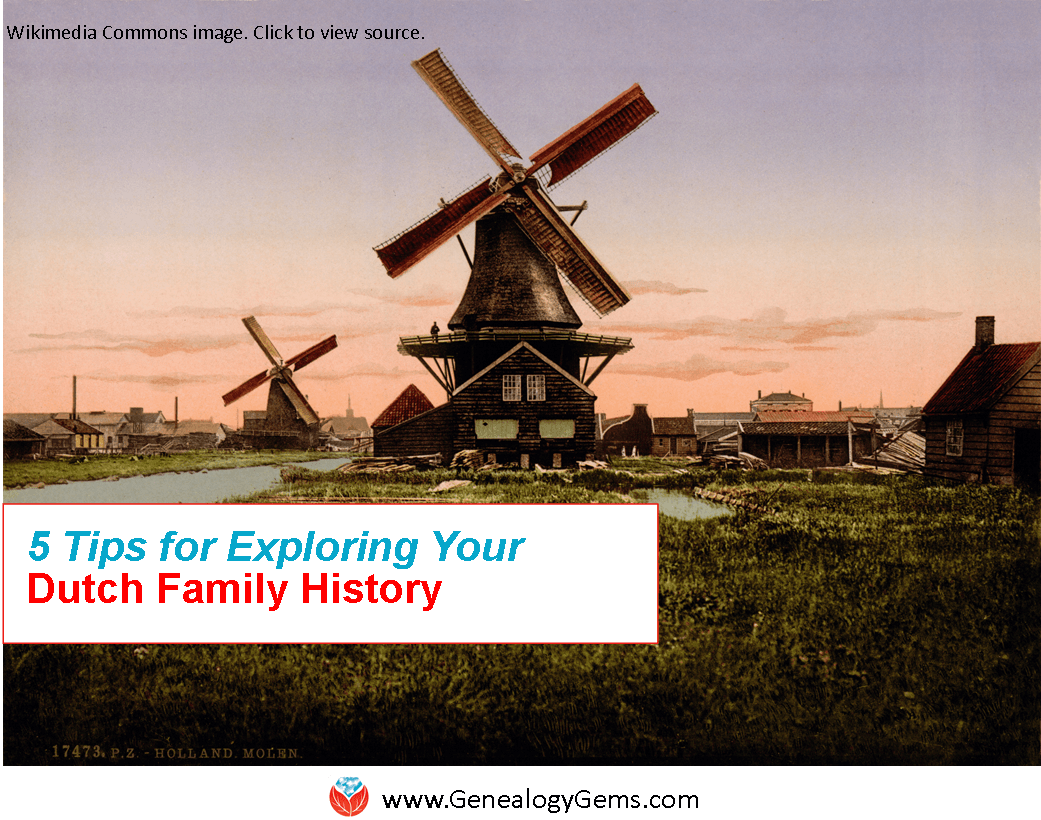 In early 2007 when I  published the first episode, podcasting was in its infancy, having just come into being in mid-2005.  It was like being part of a new Wild West of technology. For the first time anyone with an interesting idea, a computer, and a willingness to work long hours could produce a worldwide ‘radio’ show. The day I listened to a podcast for the first time, I knew this medium was what I had been waiting for to reach genealogists.

Apparently a lot of other folks were also anxiously looking for new and valuable genealogy information. From long time genealogists to dabbling family history newbies, they flocked to the free podcast available through Apple’s iTunes Store and the Genealogy Gems website (www.GenealogyGems.com). Over the next five years they listened in to soak up genealogy research strategies, expert interviews, tips on harnessing the power of technology in their research, and creative ideas for sharing their findings.

There’s a lot of noise out there online that can be overwhelming. My goal has always been to spend my time sifting through all of that information, and chiseling out the gems – the items that are really worthwhile  – so that you, my listeners, can have faster and greater success . Ultimately I hope that the genealogy gems I provide on the show lead to your own genealogy gems: your precious ancestors!

What started as a single podcast episode has turned in to a multi-media genealogy publishing company. Genealogy Gems now encompasses offerings, many that are free, that accommodate every learning style: audio, video, articles, books, dvds, toolbar, live classes, and online webinars. The Genealogy Gems mobile app (available in the iTunes App Store, and an Android version through Amazon) gives genealogists the flexibility to hit the road and take it all with them. I’m very proud of the team of talented individuals that I’ve assembled who have made this expansion possible.

I speak at events across the U.S. and internationally, but not everyone can get out to a genealogy conference. It’s critical to me that we meet people where they are, and that’s what the Genealogy Gems website, YouTube channel, app, and toolbar are all about. The fact that the podcast has now been downloaded 1 million times confirms that that we are accomplishing that goal.

I hope that you will share this fun, celebratory infographic on Facebook, Pinterest and other social networking sites to help spread the word to others interested in discovering how podcasts can help them reach their genealogy goals.

Number of countries with listeners: 126

Number of views of the Genealogy Gems YouTube Channel:
191,000 and counting (www.youtube.com/genealogygems) 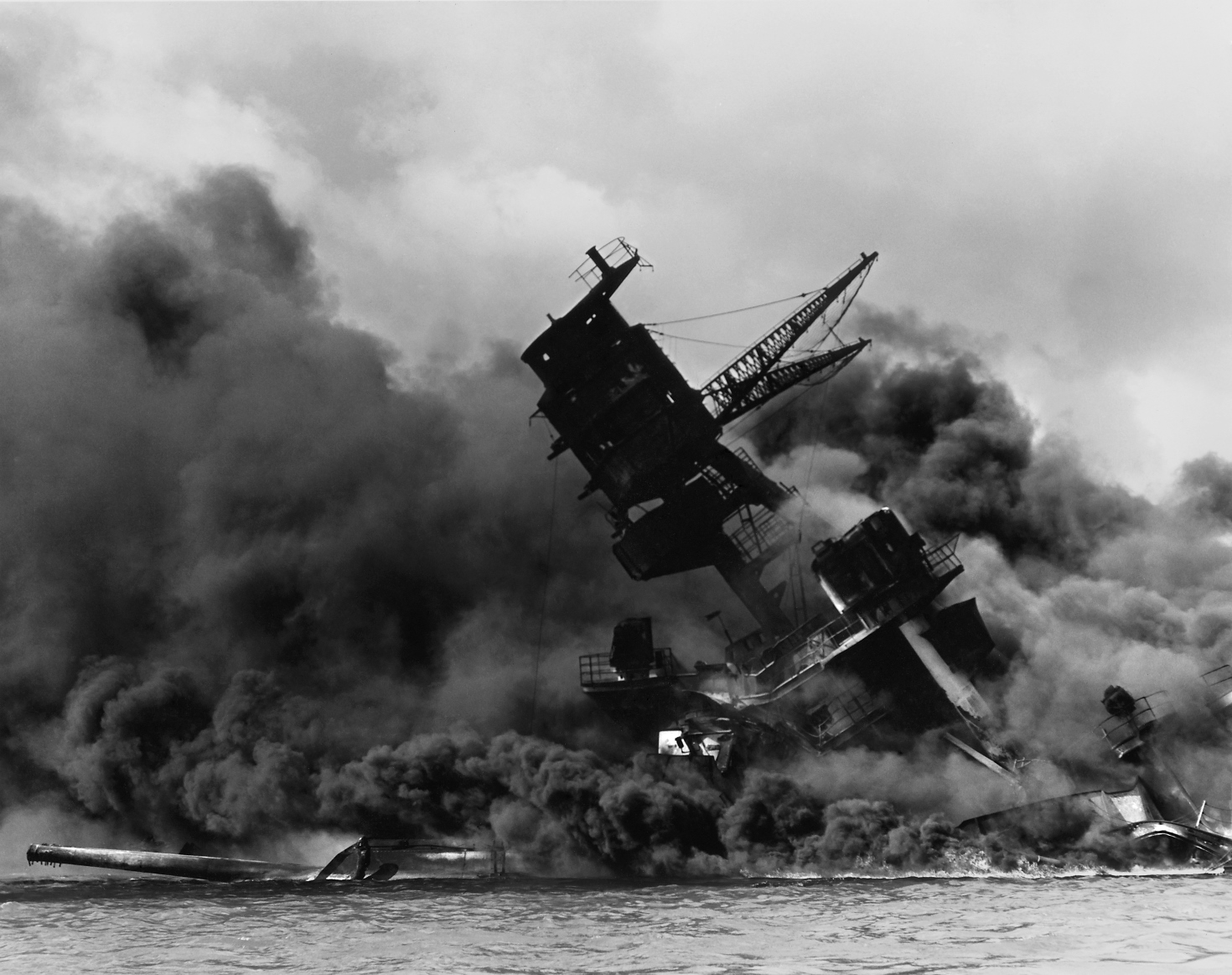 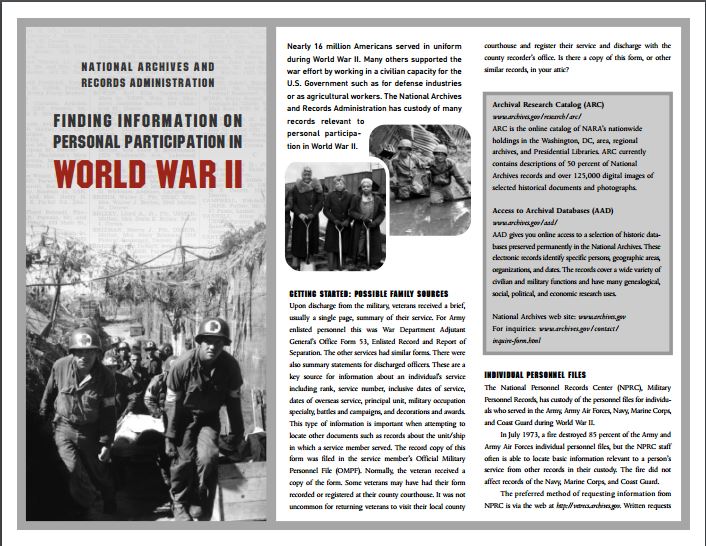