THIS IS IT! Our #1 blog post of 2015. Not surprisingly, it’s about how to secure your data on Ancestry.com: your trees, photos, sources and even DNA! 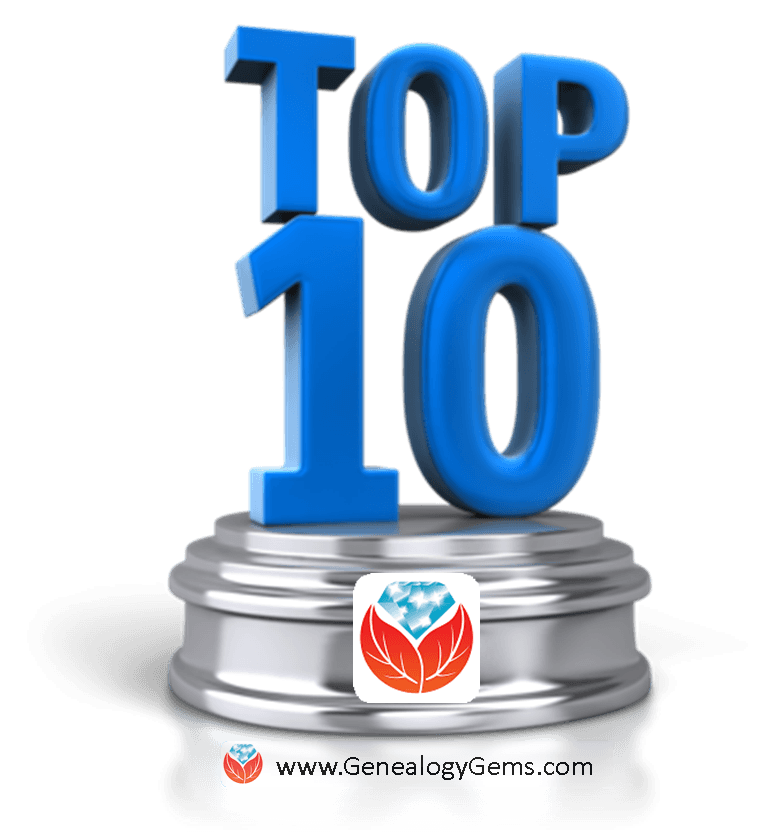 Earlier this year, rumors circulated that Ancestry was up for sale. Our post about that rumor included tips about how to back up everything you’ve put on Ancestry–trees, source citations, images and even DNA results. That post from our genealogy blog circulated among thousands and thousands of Facebook friends! It was definitely our most-read post of 2015, thanks to those of you who helped share its tips with your friends.

Here’s the bottom line from that post: if you don’t already have up-to-date copies of everything you’ve 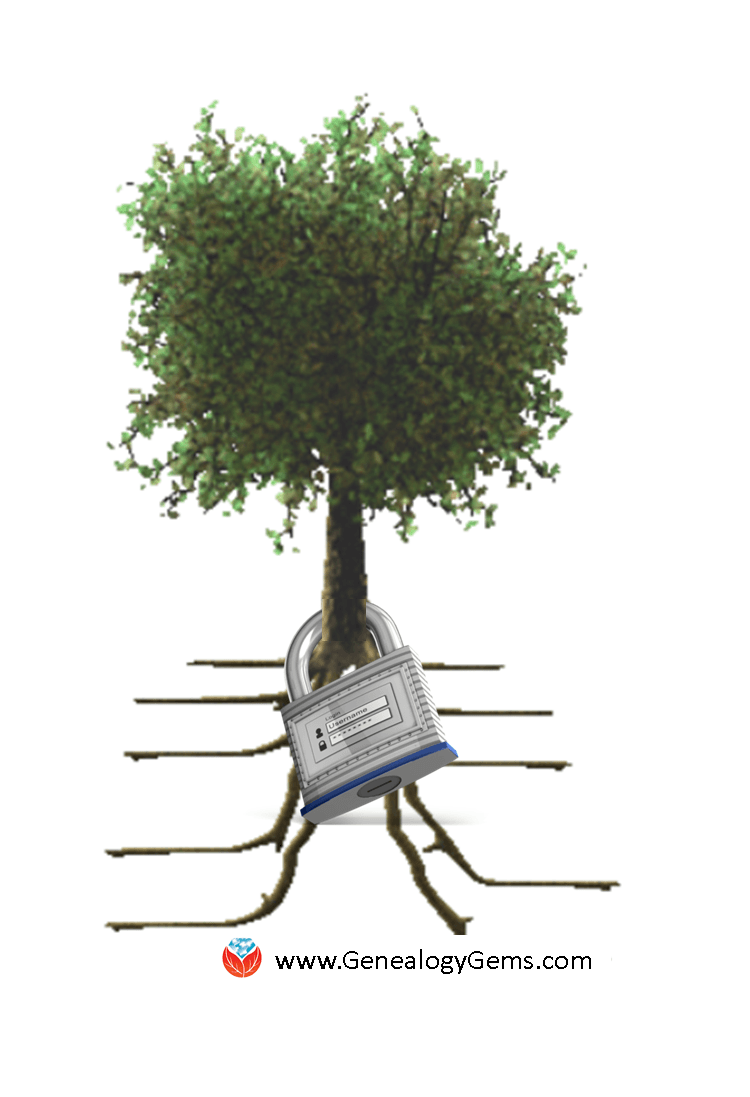 In that same spirit, back up

your own computer systems. Many of you have taken our advice to hire Backblaze to do this for you. Backblaze runs in the background of all Genealogy Gems computers, instantly backing up to the cloud every new or revised file we create, 24/7.  Including our master family trees, digital photos and genealogy document images! Lisa loves that their online backup security is second to none and costs just $5 a month. (Click here to learn more about Backblaze.)

Click here to see all Top 10 Genealogy Gems blog posts for 2015–and enter to win a great prize! The contest ends TODAY, so click now to enter!