When to Hire a Translator for Genealogy Documents

FOIA for genealogy research: Use the FOIA to request:

Your DNA Guide Diahan Southard talks about these AncestryDNA features in: 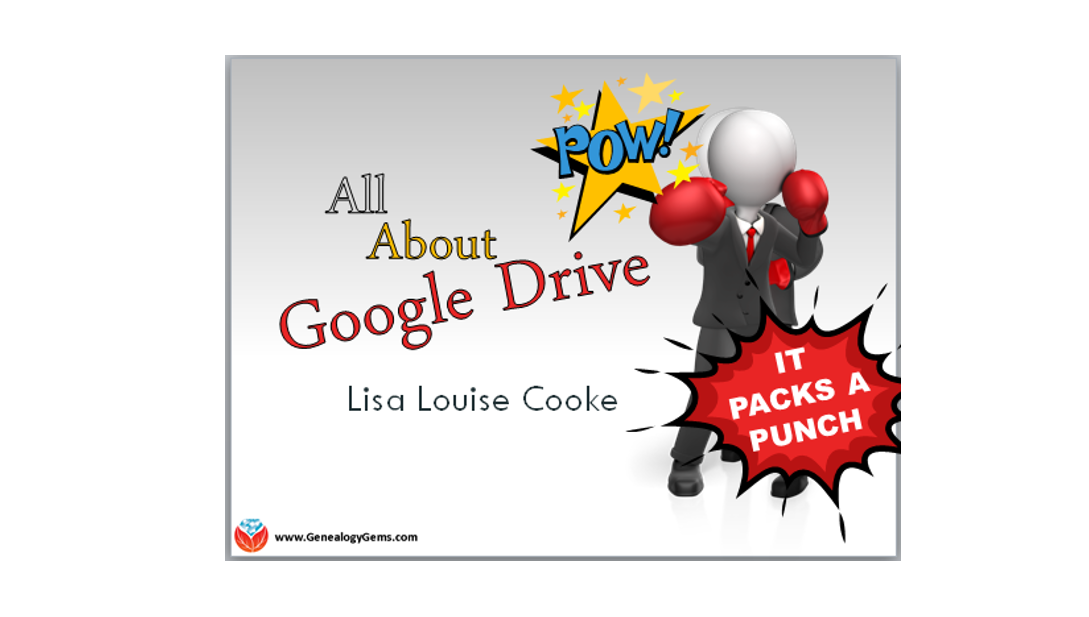 MAILBOX: CHRIS WITH US PUBLIC RECORDS INDEX TIP AND MORE

Follow-up email regarding The Genealogy Gems Podcast episode #192 from Chris, who blogs at Leaf, Twig and Stem

MAILBOX: “WHERE I’M FROM”

“Where I’m From” video and contest results

Tips for writing your own “Where I’m From” poem

Santa Clara County Historical and Genealogical Society “Where I’m From” contest: “Anyone near and far may join our Contest. Each entry receives a gift from the. We will have a drawing from all entries of cash or a nice prize.  Deadline for entries is Aug. 31, 2016. More information on scchgs.org.” 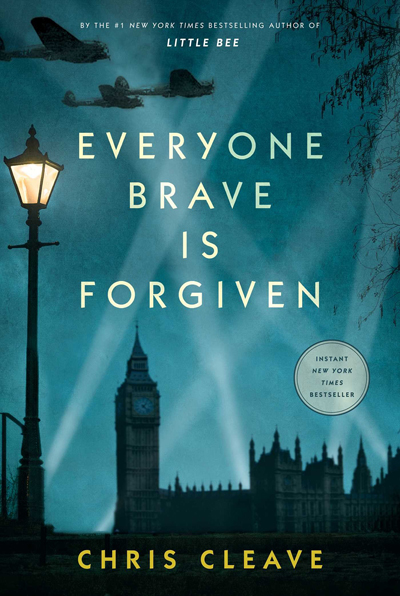 Everyone Brave is Forgiven by Chris Cleave

It’s a story inspired by love letters exchanged between his grandparents during World War II, when they were each in dangerous places: he on the island of Malta and she in London, both of which suffered some of the worst sustained bombing campaigns of the war.

Everyone Brave is Forgiven is a fast-paced book. It begins in London in 1939 with Mary North, a wealthy young lady from a privileged family who, on finding out that war has been declared, immediately leaves her finishing school and signs on for the war effort without telling her parents. She fulfills an assignment as a school teacher long enough to make a meaningful connection with a school official and one of her students. Then her students (along with the rest of London’s children) are evacuated to the countryside, leaving her to figure out what to do next.

The plot gets a lot more involved from here. There’s a love triangle, a long-distance romance, a series of scenes that take place on the heavily-bombarded island of Malta, harrowing descriptions of the London Blitz, homeless children who return from the evacuation only to find themselves parentless, homeless and in constant danger. It’s intense and eye-opening, but it’s compassionate and it’s still very readable for those who have less of a stomach for blood and guts but still want to understand some of the human experience of living and loving in a war zone, and then picking up the pieces afterward and figuring out how to keep living.

A key concept in genetic genealogy is that your genetic pedigree is different than your genealogical pedigree. Let me explain.

Your genealogical pedigree, if you are diligent or lucky (or both!) can contain hundreds, even thousands of names and can go back countless generations. You can include as many collateral lines as you want. You can add several sources to your findings, and these days you can even add media, including pictures and copies of the actual documents. Every time someone gets married or welcomes a new baby, you can add that to your chart. In short, there is no end to the amount of information that can make up your pedigree chart.

Not so for your genetic pedigree.

Your genetic pedigree contains only those ancestors for whom you have received some of their DNA. You do not have DNA from all of your ancestors. Using some fancy math we can calculate that the average generation in which you start to see that you have inherited zero blocks of DNA from an ancestor is about seven. But of course, most of us aren’t trying to figure out how much of our DNA we received from great great great grandma Sarah. Most of us just have a list of DNA matches and we are trying to figure out if we are all related to 3X great grandma Sarah. So how does that work?

Well, the first thing we need to recognize is that living descendants of Sarah’s would be our fourth cousins (though not always, but that is a topic for another post!). Again, bring in the fancy math and we can learn that living, documented fourth cousins who have this autosomal DNA test completed will only share DNA with each other 50% of the time.

Only half of the time your DNA will tell you what your paper trail might have already figured out: That you and cousin Jim are fourth cousins, related through sweet 3X great grandma Sarah.  But here’s where the numbers are in our favor. You have, on average, 940 fourth cousins. So if you are only sharing DNA with 470 of them, that’s not quite so bad, is it? And it only takes one or two of them to be tested and show up on your match list. Their presence there, and their documentation back to sweet Sarah, helps to verify the genealogy you have completed and allows you to gather others who might share this connection so you can learn even more about Sarah and her family. Plus, if you find Jim, then Jim will have 470 4th cousins as well, some of which will not be on your list, giving you access to even more of the 940.

This genetic family tree not matching up exactly with your traditional family tree also manifests itself in your ethnicity results, though there are other reasons for discrepancies there as well.

In short, this DNA stuff is not perfect, or even complete, but if you combine it with your traditional resources, it can be a very powerful tool for verifying and extending your family history.

PROFILE AMERICA: First hamburgers at a 4th of July picnic

Check out this episode!