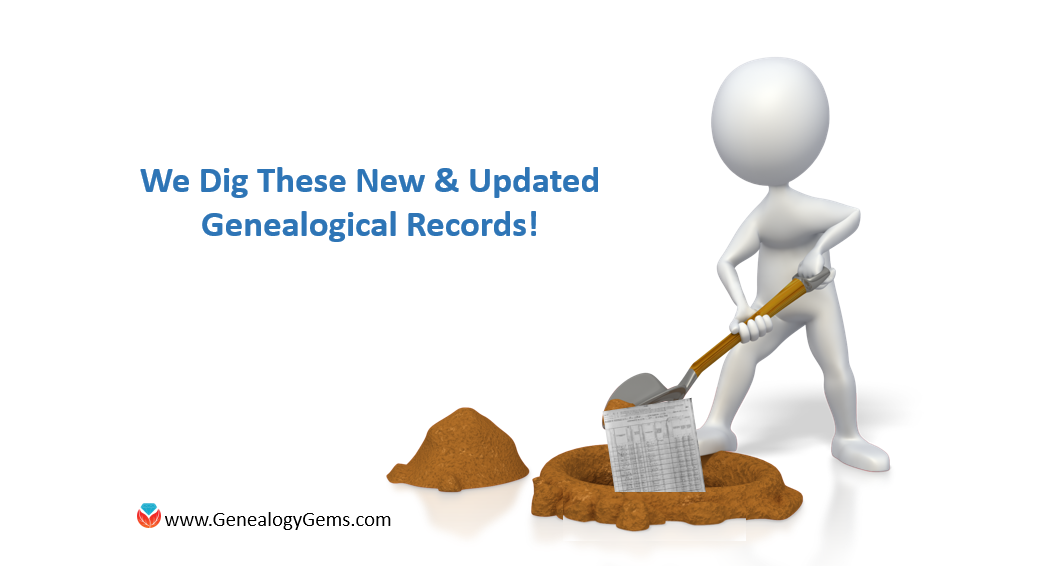 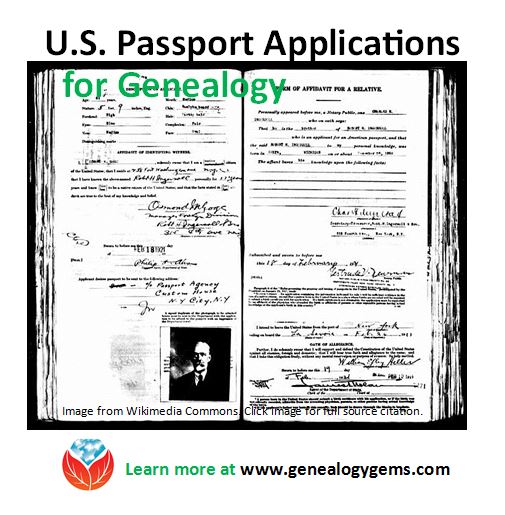 Episode 263 The 1950 Census and FamilySearch Indexing

In this episode we’re talking about this unique moment in time where we have access to the 1950 U.S. Census but we don’t yet have the full index.
The 1950 census must be indexed so that we can search for relatives by name, location and much, much more. You can help with this exciting project, and no special skills or background are required. Jim Ericson of FamilySearch 1950 Census Community Project explains what’s happening and how you can get involved.

Get Your  MyHeritageDNA Kit