The Social Security Applications and Claims Index was one of 2015’s most important new online resources for U.S. researchers (keep reading to see the other). No 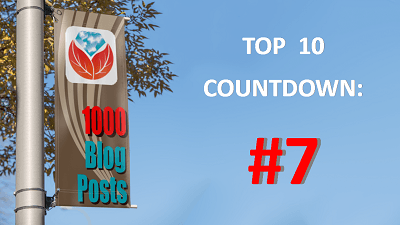 wonder it made the #7 spot on this week’s Top 10 genealogy blog post countdown!

This summer, Ancestry.com quietly released a major addition to its U.S. record resources. We already rely on the Social Security Death Index to help us find 20th-century relatives. But so many of us have lamented at how limited is the info in that index, and how expensive to order the original application when there’s no guarantee we’ll find the person’s parents names (which are requested on the form). 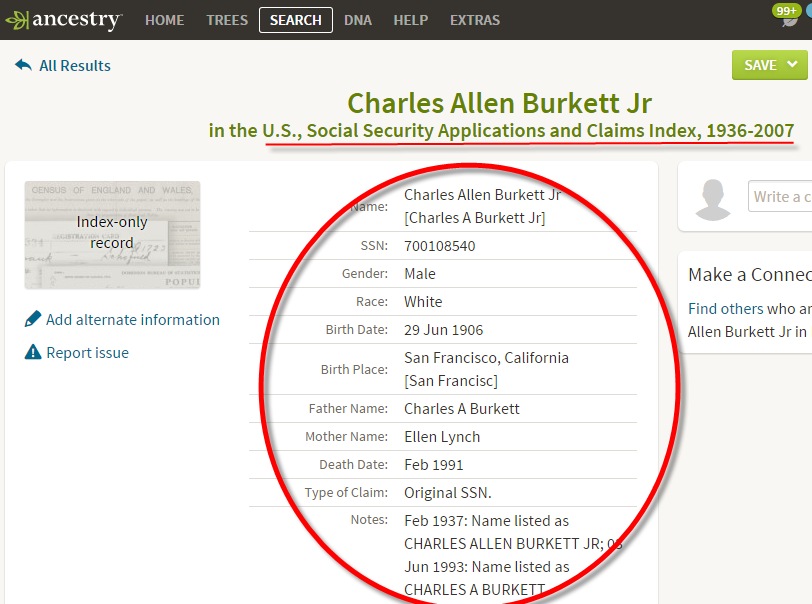 I’m guessing that’s why Lisa’s post on Ancestry’s new Social Security Applications and Claims Index made the #7 spot on our genealogy blog countdown this week! This enriched index adds parents’ names and more to millions of SSDI indexed entries. Click here to read more about it and search the index.

Want to read about another top database for U.S. researchers that was recently released? Click here!

Don’t forget about our countdown prize this week! Click here to see all Top 10 blog posts–and share that post on your Facebook page by THIS Friday (November 20, 2015). Use the hashtag #genealogygems, and you’ll be entered in a contest to win my Pain Free Family History Writing Project video course download, kindly donated by our friends at Family Tree University. You’re welcome to add any comments on your “shared” post, like which Genealogy Gems blog post has most inspired you or helped your research. That feedback helps us bring you more posts you’ll love.

Ready, set, SHARE! And thank YOU for helping us celebrate our 1000th blog post here at Genealogy Gems.