German place names have changed dramatically over time, so it can be challenging to identify your German ancestors’ place of origin. This free online tool helps family historians navigate changes in German place names, jurisdictions, and boundaries. Thank you to... 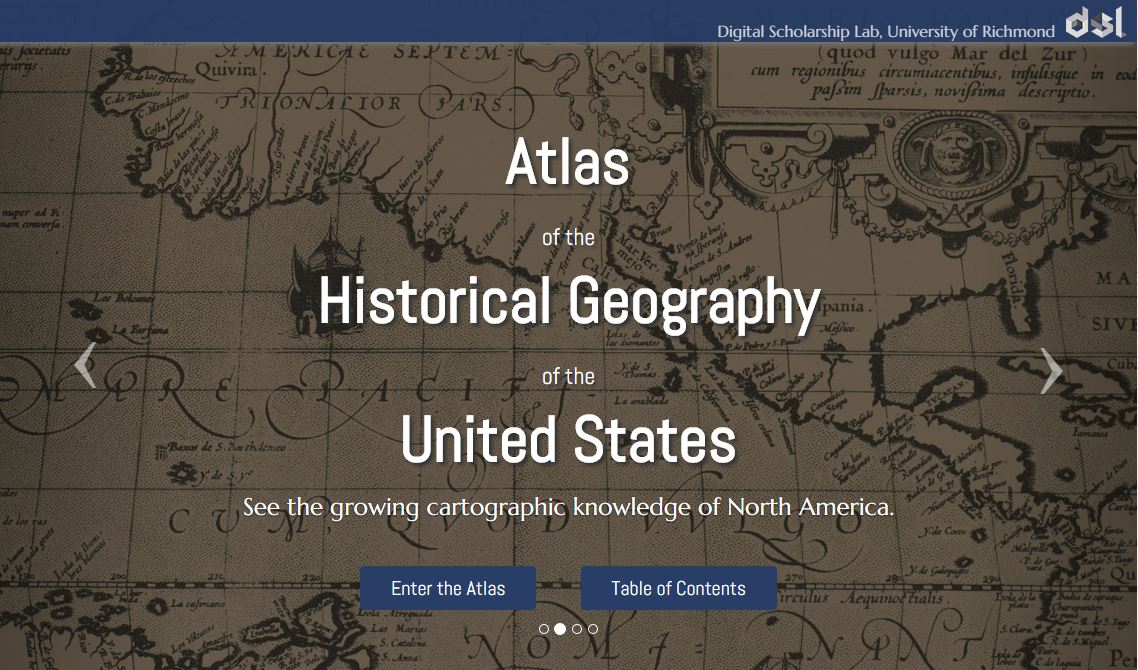 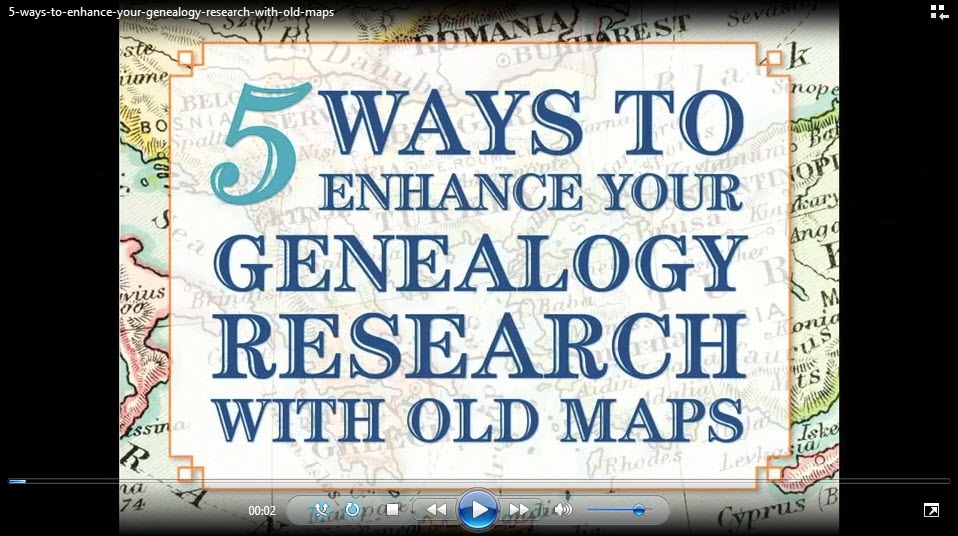 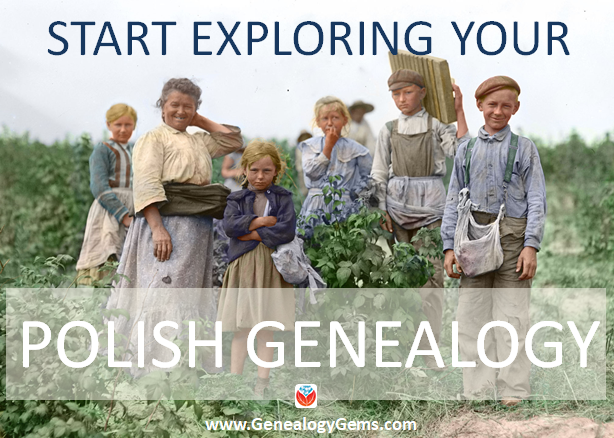 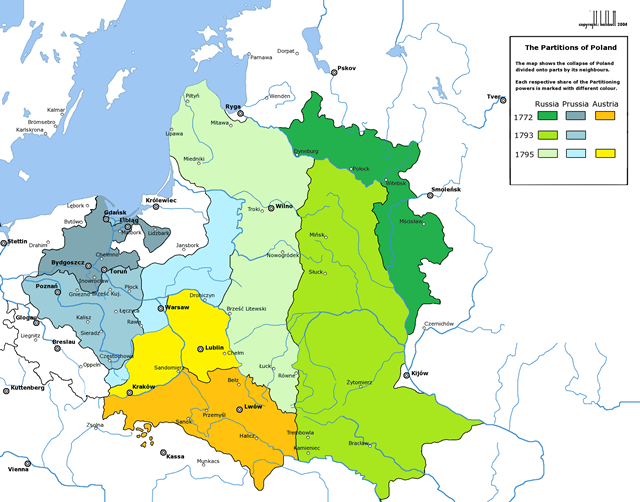 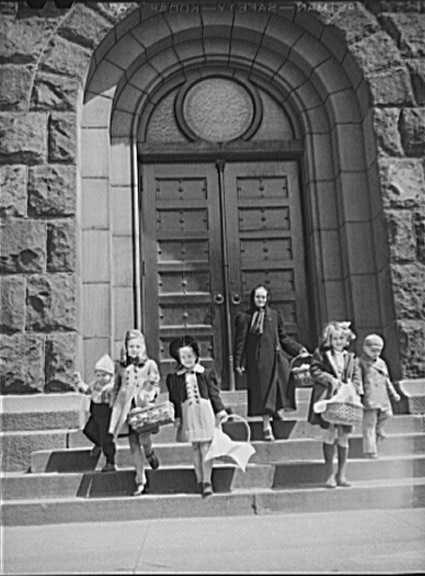 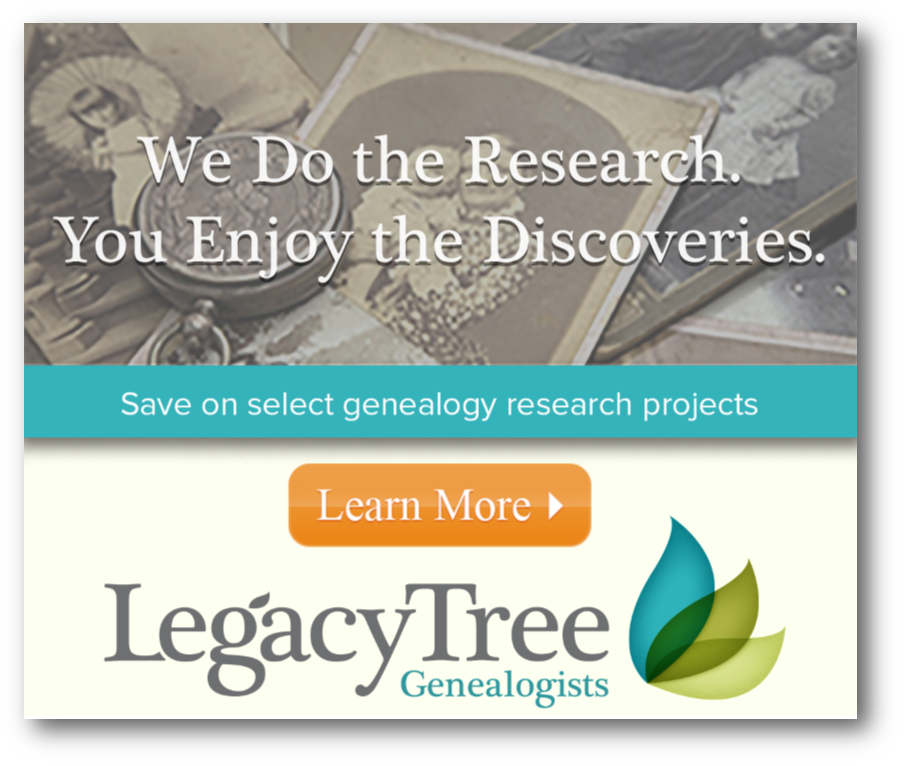