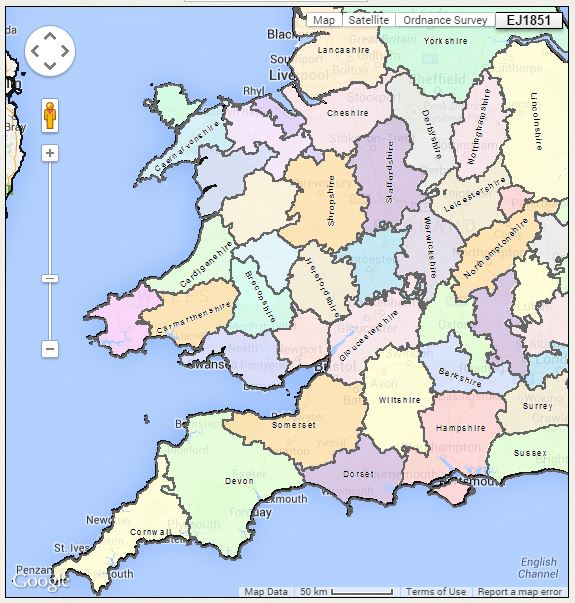 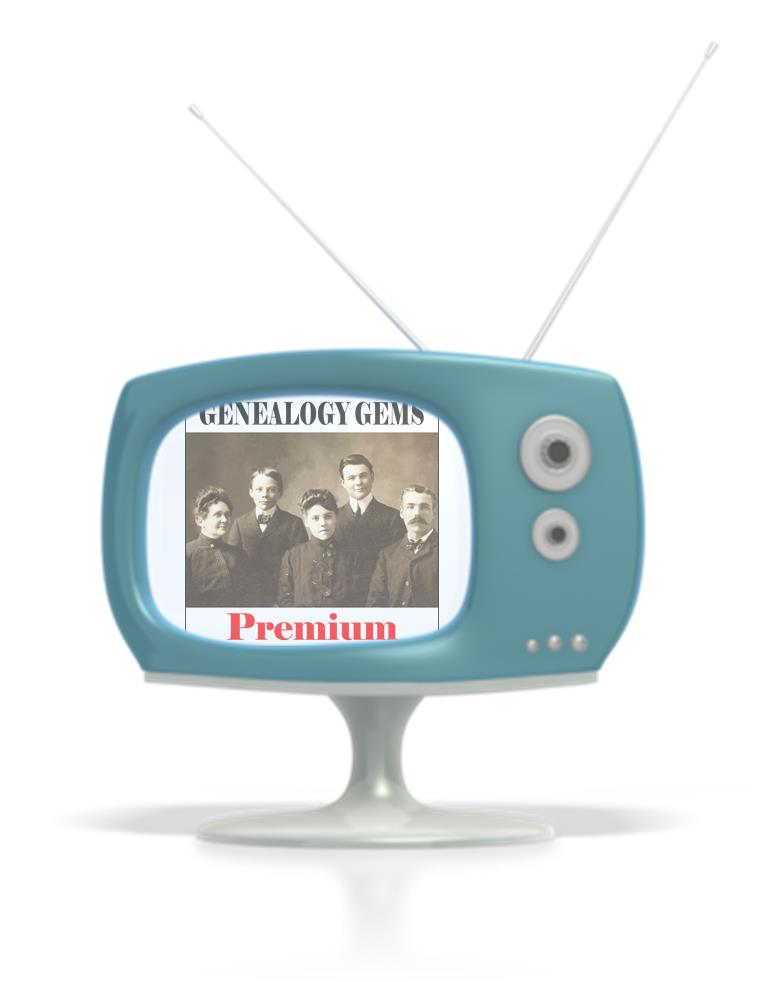 Anabaptist genealogy records include Amish, German Baptist and Mennonite ancestors. In a past post titled “Amish Genealogy Revealed,” we shared tips for searching out your Amish family tree. Here are more helpful resources submitted by our wonderful readers  that you won’t want to miss. 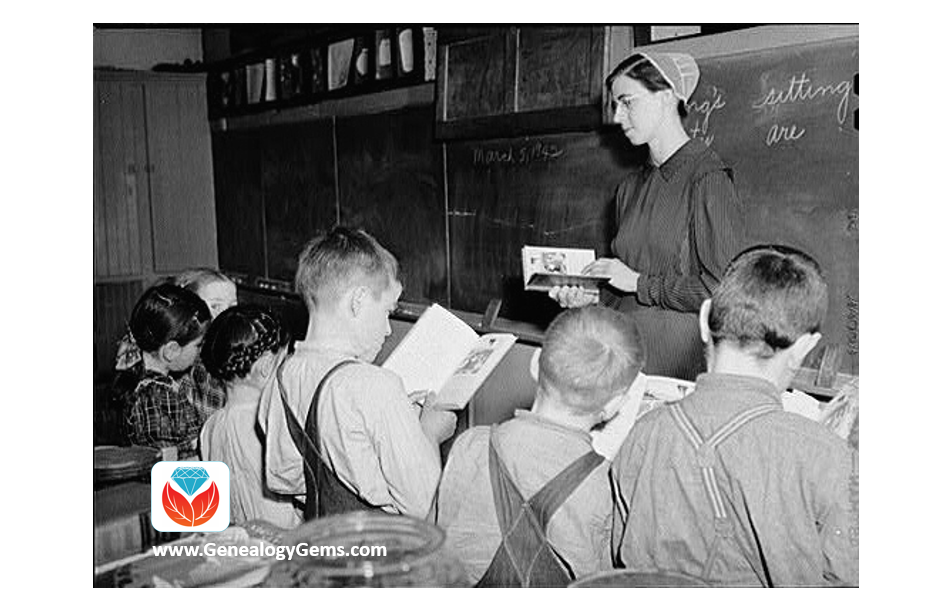 What is an Anabaptist?

The term Anabaptist refers to those religions who reject infant baptism in favor of a believer’s baptism. Amish, Mennonite, and German Baptists fall into the category of Anabaptists.

Anabaptist religions often subscribe to more conservative views and dress. Their families are very much intertwined with their religion, making the study of their history rich in detail and customs.

We shared in our “Amish Genealogy Revealed,” the resources of the Amish newspaper, The Budget, the Amish church directories, and newsletters and books on Amish families. Many thanks to reader Loren Johns for sharing yet another amazing resource. Loren shared:

As someone who has a couple of hundred thousand Amish in my genealogical database, I enjoyed reading your focus on Amish genealogy. Somewhat surprised to see it!

You did not mention the most important source for Amish genealogy. It is the Swiss Anabaptist Genealogical Association, of which I am the secretary. This is a rather informal non-profit association of amateur genealogists interested in Amish and Mennonite genealogy who share their research with each other and with others interested in it, and make it available online.

Further, Mr. Johns shares that the Swiss Anabaptist Genealogical Association (SAGA) maintains a large database of un-merged databases that can be searched simultaneously. He gives an example:

This amazing SAGA database contains over 5,000,000 names, though many of those are duplicates. You can imagine the value of such a large database for this specific group. If you are interested in joining SAGA and gaining access to the database, see the membership page here.
There are other organizations and libraries that have significant holdings for Anabaptist ancestry, too. The Lancaster Mennonite Historical Society and the Mennonite Historical Library at Goshen College, are just two.
Lastly, Mr. Johns leaves us with this fine tip!

A most important book on Amish genealogy is Amish and Amish Mennonite Genealogies by Hugh Gingerich and Rachel Kreider. It is sometimes called the Amish genealogy “Bible.” It traces all of the Amish immigrant ancestors (144 different surnames) and their families to 1850, where it had to stop lest it explode into an encyclopedia. 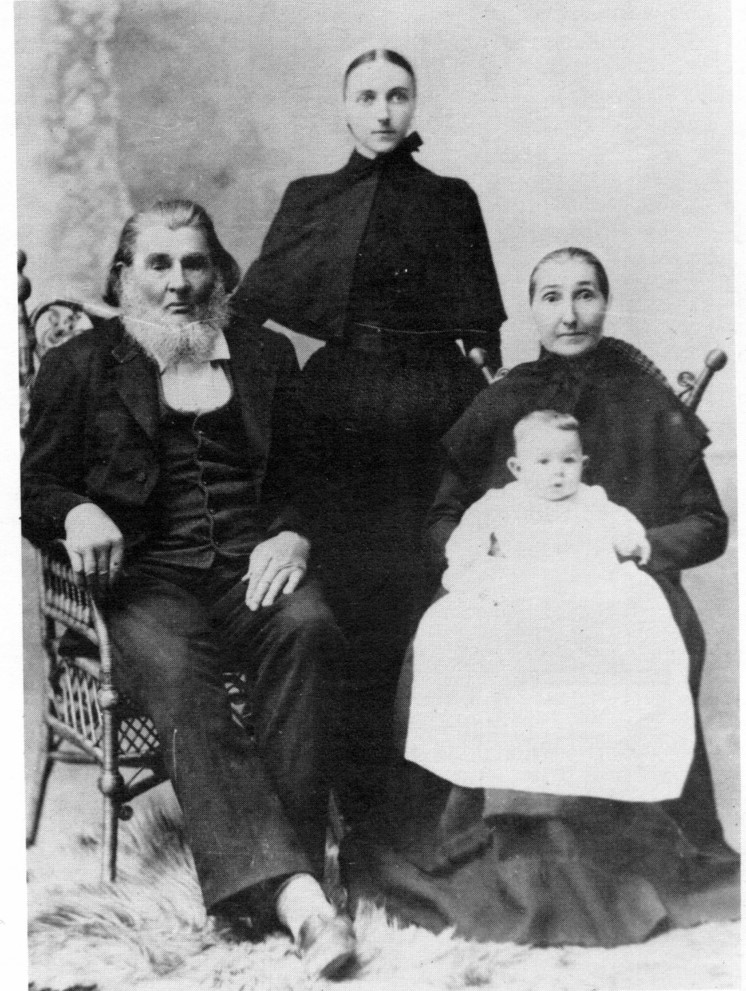 George Funderburg and family were members of the German Baptist faith.

Another group of Anabaptist’s are the German Baptist, also known as the Old German Baptist Brethren. Here in Ohio, we sometimes refer a particular break-off by their nickname, Dunkards. The Dunkards were given this nickname for their belief in baptism by immersion.

This heritage center offers many books and collections including family histories, maps, letters, diaries, census records, and birth records. In particular, the heritage center website also has a large list of helpful links to begin researching your Brethren ancestors. To see the list of links, click here. 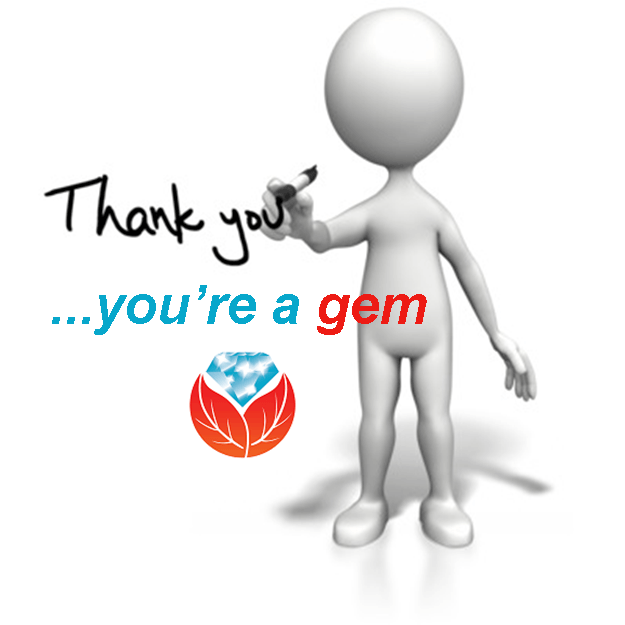 If you have Anabaptist heritage, you may be aware of additional Anabaptist genealogy records that we have not mentioned. We would be delighted if you would share that information with our Genealogy Gems community in the comments below. We look to you to be an inspiration and teacher to us here at The Genealogy Gems Podcast, and you always come through. Thank you!