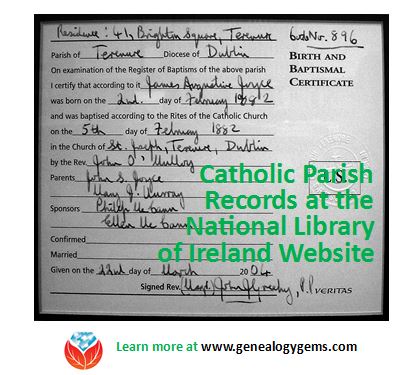 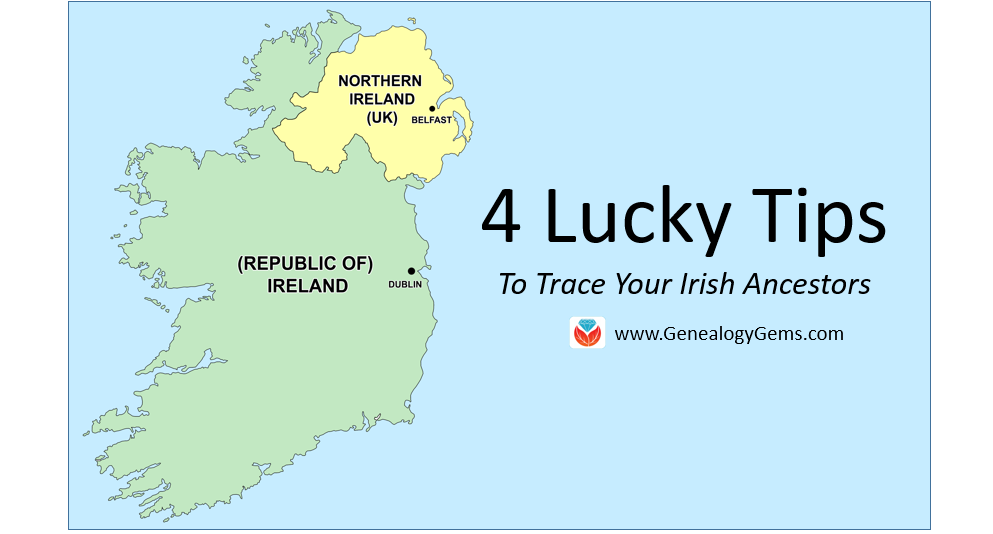 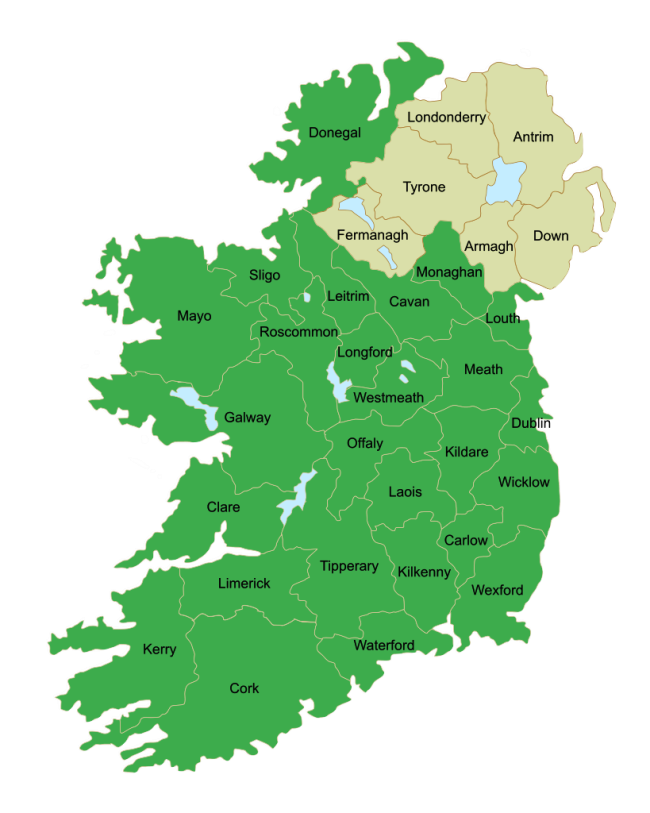 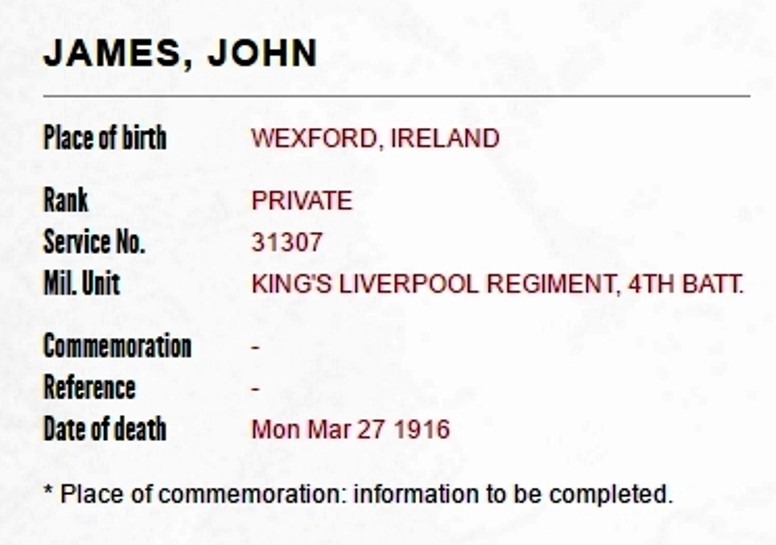 Premium Podcast Episodes As a Genealogy Gems Premium Member you have access to the entire back catalog of Premium Episodes! Of course, things do change over time, so occasionally you’ll hear about something that is no longer around (like the Premium Message...
Page 8 of 240« First«...678910...203040...»Last »