How to Create Family History Videos

If you’ve spent some time researching your family history, your discoveries probably include old documents like census records and death certificates – not exactly exciting stuff to your kids and grandkids. And yet they are the ones you hope to pass your family’s history on to.

The truth is that the non-genealogists in your family aren’t captivated by the same things you may be. But we’re going to change all that with a tech tool that will help you create fabulous captivating videos about your family history. For perhaps the first time, your kids and grandkids will want to watch and share your family history wrapped up in these quick and professional looking videos. (Disclosure: This article does contain affiliate links which means we will receive compensation if you make a purchase, and that helps support the free Genealogy Gems Podcast. Thank you!)

If you plan on making several videos now and in the future, Camtasia is well worth the investment. It will pay for itself in about two years compared to other subscription based services. It also has an extensive array of features allowing you the greatest creative flexibility.

If you’re not ready to plunge into a software program, then I recommend creating your family history videos with a web and app based tool. Currently, Smilebox offers a good collection of ready-made slideshow templates that add lot so of design with little effort. You can sign up for a free account here and start making free videos. Subscribing to the Premium plan gives you loads of additional options and tools that will really make your videos shine. 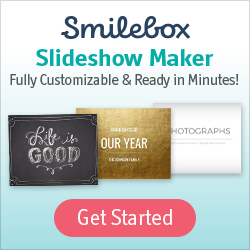 Animoto is fast, offers a free trial, and shockingly easy to use! No special skills required. 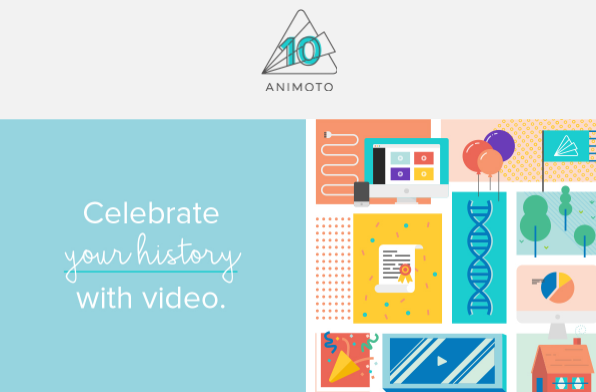 Animoto is a tool I’ve used for several years. The company has gone through some changes, which includes doing away with many of the slideshow templates I demonstrate in the instructional videos below. However, they have moved to a new offering which is free forever with unlimited downloads and a small watermark. I expect we will see new templates being added. It’s still an excellent and very easy video creation tool! A paid subscription eliminates the water mark and provide a much wider range of tools and HD downloads.

Adobe Spark Video is a free app (with small watermark on the video) and also offers a subscription version. Downloads are sized for online sharing (720px)  Watch my step-by-step tutorial on creating videos with Adobe Spark Video in episode 16 of Elevenses with Lisa.

For best viewing, watch in FULL-SCREEN mode. Click the Full-Screen button in the bottom right corner of each video. Press Escape to return to page.

Get Inspired with These Family History Videos

Ancestry.com and FamilySearch International, the two largest online providers of genealogy data,  just announced an agreement that’s expected to put a billion more historical records from around the world within reach online. 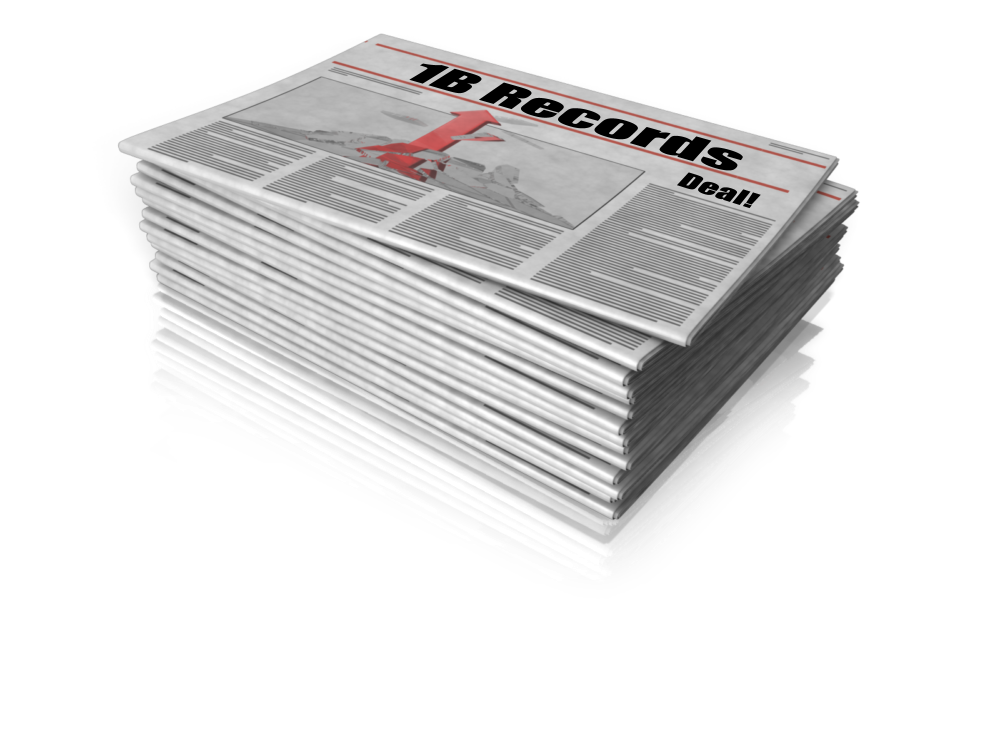 A billion is a LOT of records. If you wanted to count to a billion, it would take you 95 years.

According to an Ancestry.com press release, the organizations will partner “with the archive community over the next five years to digitize, index and publish these records from the FamilySearch vault.”

“The access to the global collection of records marks a major investment in international content as Ancestry.com continues to invest in expanding family history interest in its current markets and worldwide,” continues the release. “Ancestry.com expects to invest more than $60 million over the next five years in the project alongside thousands of hours of volunteer efforts facilitated by FamilySearch.”

This kind of collaboration (rather than competition) between these two enormous organizations will likely mean fabulous fruits for the genealogist. I love that the emphasis is on worldwide records, too. Though people in certain international markets may be the ones using their records, the ancestors of those folks have come from all parts of the world. As always, stay tuned to Genealogy Gems to hear news like this and for updates as these records start becoming available.