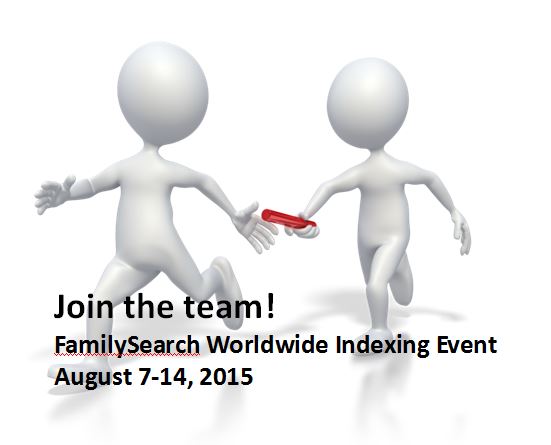 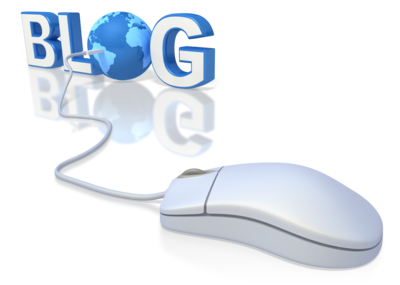 Since featuring Pioneer Girl in the Genealogy Gems Book Club, so many Little House gems have surfaced that we wanted to share this patchwork of Laura Ingalls Wilder documents and stories with you.

A year before he married Laura Ingalls, Almanzo Wilder proved (or secured) his homestead claim to a tract of land he had been steadily improving in Dakota Territory. Click here to read an article about Almanzo’s claim and see a copy of the document. (Find federal land claims for much of the Midwest and West at the Bureau of Land Management General Land Office Records website. Genealogy Gems Premium members can learn more about the Homestead Acts and land claims that may have been filed by their ancestors in Genealogy Gems Premium podcast #33.

Thank you to Barbara from NY who wrote in to say, “Lisa, I know you are very crafty so I wanted to let you know about a new fabric line that is coming in the fall.  Andover Fabrics is putting out the Little House on the Prairie fabric line.  In their ad it gives a quote from the book, “The attic and the cellar were full of good things once more and Laura and Mary had started to make patchwork quilts. Everything was beginning to be snug and cosy again.” I thought this went well with the book club book for this month.” Thank you, Barbara! We’ll have to look for some heritage projects that will theme well with these fabrics!

Writing and Editing the Little House Series: A Mother-Daughter Effort

Laura Ingalls Wilder’s Little House series didn’t come to press until decades after her childhood. By that time, her daughter Rose Wilder Lane was a freelance writer who knew the market. She saw the value in her mother’s memoirs and wanted to help her shape them into marketable books. This article talks about how stormy their collaboration could be, as they haggled over how best to memorialize Laura’s memories for modern children.

We heard from Chris on the subject of Rose’s editorship. “I also read Pioneer Girl and frankly enjoyed it a lot,” Chris says. But Chris has always wished Rose got more credit for the extensive editing and rewriting she did for her mother’s work, which apparently remained largely unknown. “As genealogists, we want to give all credit where it is due.” She recommends that Little House fans read A Wilder Rose by Susan Wittig Albert, which tells Rose’s story. Knowing Rose’s role doesn’t diminish Chris’ love for the Little House books, just gives her added perspective on the story-telling behind the stories.

Anyone who has ever tried to write a life story (their own or someone else’s) in a format for others to read will be fascinated by the letter shown in that article. Rose is trying to convince her mother of the need to whittle down her stories to the strongest story lines. “It is beyond all human power to tell all the facts. Your whole lifetime spent at nothing else would not tell all the facts of one morning in your life, just any ordinary morning when you get up, dress, get breakfast and wash the dishes.”

Interview with Editor of Pioneer Girl: Laura Ingalls Wilder (This is an excerpt from the full interview, which will run in an upcoming Genealogy Gems Premium podcast episode.)

How to Reconstruct Your Early Childhood Memories and Stories

Genealogy Gems Premium Podcast Episode 116 for Life Story Writing Tips with Laura Hedgecock, author of Memories of Me: A Complete Guide to Telling and Sharing the Stories of Your Life (Premium membership required to access)

The Genealogy Gems Book Club brings you great titles like Pioneer Girl, along with exclusive conversations with the authors. We’ve featured best-selling novels and memoirs, nonfiction books like this one and less-discovered titles we love. Click here to see other books we’ve featured and listen to the author interviews.

Who else do you know who might enjoy the Genealogy Gems Book Club? Please share it with them?

More than 80% of Americans over the age of three (!) have at least one computer in the house today. Most of us don’t have its predecessor: the typewriter. But the typewriter keyboard was the forerunner of the computer keyboards we all know now. I just wanted to take a moment to wish the keyboard a happy 145th birthday!

On this date in 1868, an American named Christopher Sholes patented the first usable typewriter with the same “QWERTY” key organization we all know today. The keys were not placed in alphabetical order, but with the most-frequently used keys under and near the fingers of the trained typist (who, if you learned like I did, lines up his her left hand with the pinkie finger on “A” and the right hand with the pinkie finger on the semicolon, and both thumbs on the space bar).

It’s not hard to see how the invention of the typewriter (and later the computer) keyboard has revolutionized our ability to communicate. But it has had interesting “side effects,” too–like giving women ground-floor entrance to the business world. On this the 145th anniversary of the keyboard, think about it for a second–how does this one invention affect your life?