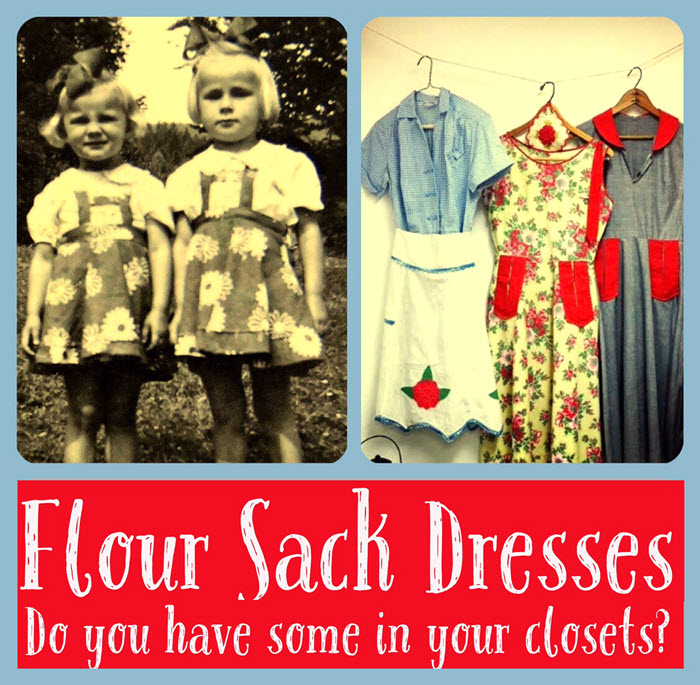 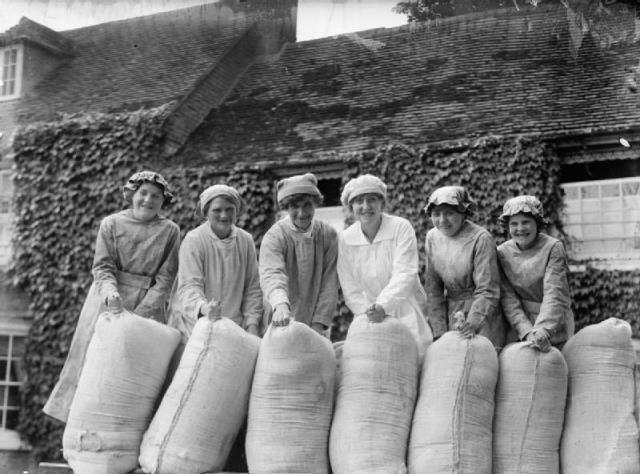 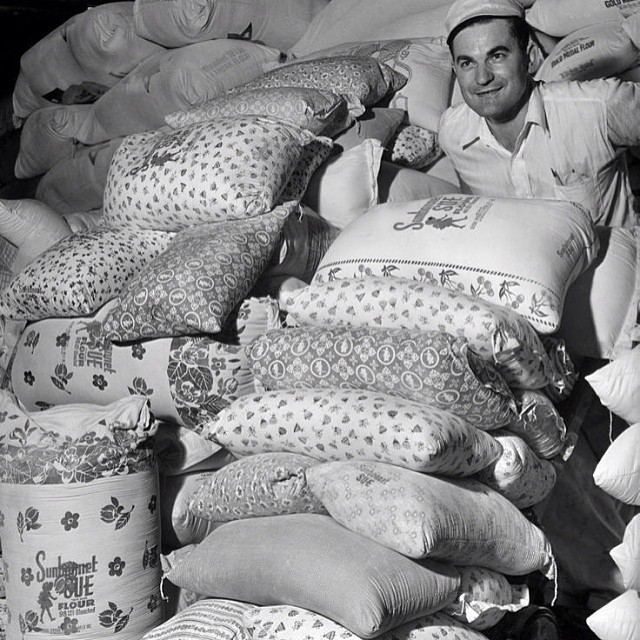 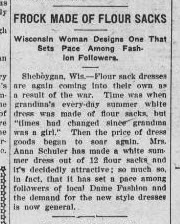 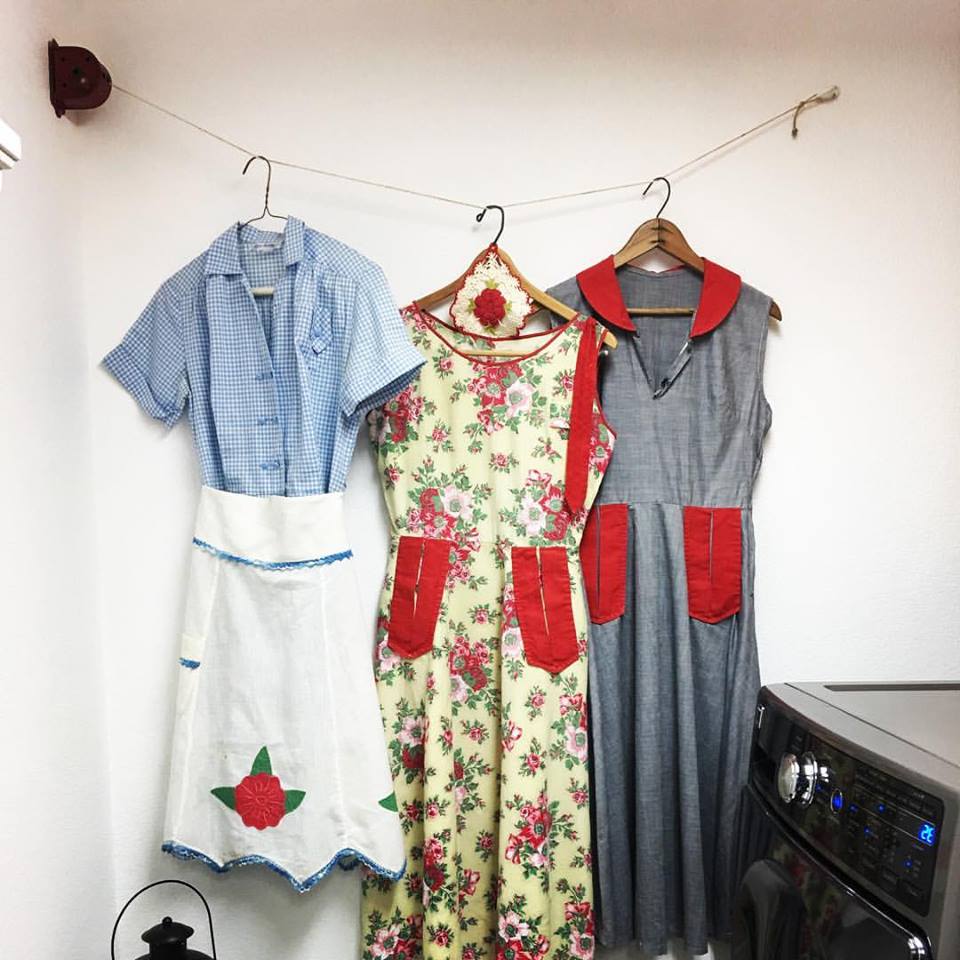 I have roots in Indiana and have longed to travel to Hoosier state to conduct some much needed genealogy research. So you can imagine how happy I 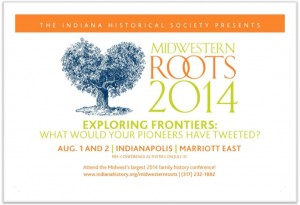 was to be invited to keynote at the upcoming Midwestern Roots 2014: Family History and Genealogy Conference being held August 1 and 2, 2014, Indianapolis, IN, at the Indianapolis Marriott East.

This year’s theme is a timely one: Exploring Frontiers: What Would Your Pioneers Have Tweeted? This conference promises to be a glorious melding of old and new with deep history sessions and the latest technology.

Here’s the scoop on the Midwestern Roots Conference:

Additional fee for banquet and some pre-conference activities.

Register online at www.indianahistory.org/midwesternroots or

The Midwestern Roots 2014 Conference is your chance to get updated on the latest technology changes in family history research, resources and methodology, and I’ll be exploring that in my keynote  Future Technology and Genealogy: 5 Strategies You Need. You’ll also experience:

•  The Great Google Earth Game Show presented by Lisa Louise Cooke (this will be an interactive, FUN, outside the box kind of session topped off with prizes!)

• Hoosiers and A New History for the Twenty-First Century presented by James H. Madison

• Family History Market and Book Fair – open to the public

See you at the Midwestern Roots 2014 Conference!