You have precious family history files, both physical and digital. Have you ever wondered if they are in the proper form for safe, long term preservation? Consider taking a cue from the United State’s oldest federal cultural institution and the largest library in the world, holding more than 158 million items in various languages, disciplines and formats.

According to their announcement today the Library of Congress today released “a set of recommended formats for a broad spectrum of creative works, ranging from books to digital music, to inform the Library’s acquisition practices. The format recommendations will help ensure the Library’s collections processes are considering and maximizing the long-term preservation potential of its large and varied collections.”

The recommended formats can be viewed here www.loc.gov/preservation/resources/rfs/ and cover six categories of creative output:

What I like about this recommendations is that they rank the various file formats on the digital side of things in order of preference. So even if you aren’t in the position to change your digital file’s format right now, you will know where it falls in the spectrum of long-term preservation.

For example, here are the recommendations for digital photograph files formats in the order of preference: 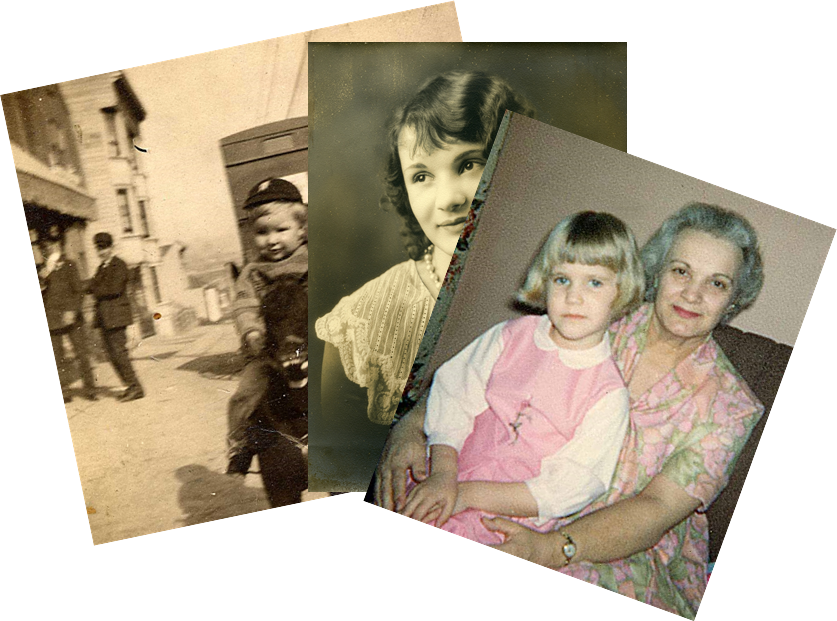 Formats, in order of preference

Download the PDF of recommendations from the Library of Congress here