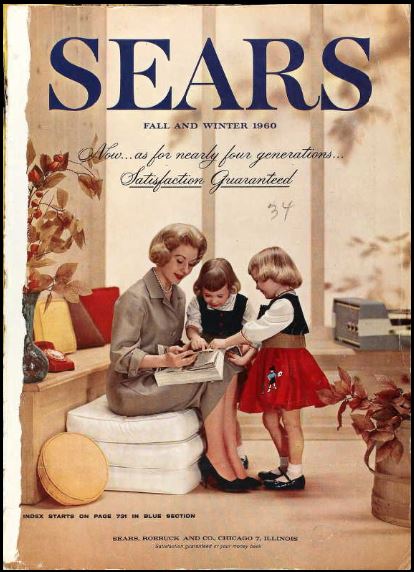 Back in “the day,” American consumers window-shopped by mail with the Sears catalog. From 1888-1993, the Sears catalog stocked millions of American households and fed the Christmas lists of men, women and children.

Wouldn’t pages from the Sears catalog make a lively addition to your family history posts, pins, pages and  conversations? Ancestry.com thinks so, too! They’ve digitized the catalogs and they’re keyword-searchable here. (Just a word of advice: browse a certain issue or search for a specific product. A keyword search for “bicycle” brings up over 5000 results through the OCR technology used to find matches.)

According to this brief history, the Sears catalog first launched as a mailer for watches and jewelry in 1888. “The time was right for mail order merchandise,” says the article. “Fueled by the Homestead Act of 1862, America’s westward expansion followed the growth of the railroads. The postal system aided the mail order business by permitting the classification of mail order publications as aids in the dissemination of knowledge entitling these catalogs the postage rate of one cent per pound. The advent of Rural Free Delivery in 1896 also made distribution of the catalog economical.”

Here’s one more blast from the American consumer past: Sears kit houses. Have you heard of these? You used to be able to order pre-fabricated homes from Sears. You could customize one of many standard sets of plans, and all the materials would be pre-cut and delivered to your home, “some assembly required,” so to speak. Learn more about Sears kit houses and see images of several designs (1908-1940) here. Did your family ever live in a kit house? Tell us about it on the Genealogy Gems Facebook page! 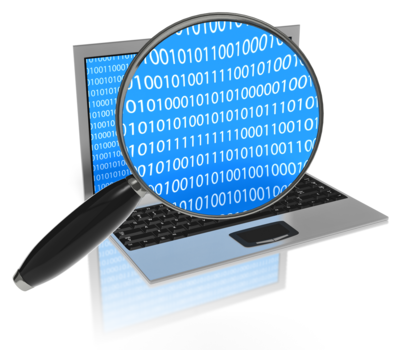