A recent experience reminded me how important it is to invest time getting to know the things we work with–whether they’re genealogy databases or a new piece of technology.The ProblemThe other day I was trying to do something I thought was very simple:... 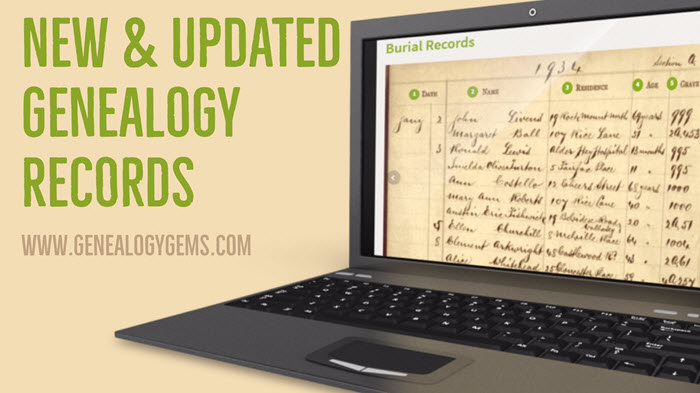 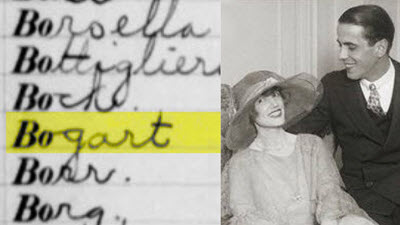 Which Genealogy Website Should I Use? Comparing the Genealogy Giants.

“Which big genealogy website should I use?” Genealogy Gems takes on that ambitious family history question in ongoing comparative coverage of the “Genealogy Giants,” Ancestry.com, FamilySearch.org, Findmypast.com and MyHeritage.com. (Disclosure: this article contains affiliate links. we will be compensated if you make a purchase. Thank you for supporting this free blog.)

The four Genealogy Giants (Ancestry.com, FamilySearch.org, Findmypast.com and MyHeritage.com) all offer the following to their top-tier users:

But each has unique strengths and weaknesses, too. You may determine that one or two of these sites meets your needs now. But your family history research needs may change. For example, you may discover an Irish or Swedish ancestor whose records may be hosted on a different site than the one you’ve been using. Or you may find that you need DNA to push back further on your family tree. It’s critical to which sites offer what records and tools, so you know your options when your needs or interests change.

There are so many features on each site–and an apples-to-apples comparison isn’t easy.

Here’s one example: how many records are on each site? Some sites include DNA results and user-submitted family tree profiles in their total record count. Others don’t. One site has a universal family tree–ideally with one record per person who has ever lived–and the others host individual trees for each user, leading to lots of duplication. Does a birth record count as one record? FamilySearch thinks so. But other sites may count a birth record as three records, because a baby, mom and dad are all named. So it’s not easy to compare historical record content across all the sites.

“You may have asked, ‘Which is the best online genealogy service for me to use?’….I suspect this video [presentation by Sunny Morton at RootsTech 2017] will answer most of your questions. Topics covered include cost, record types, geographic coverage, genetic testing, DNA matching, search flexibility, languages supported, mobile-friendly, automated matching, and a lot more. Sunny provides the most information about these four sites that I have ever seen in any other one document or video. This is a keeper! I have been using all four of these web sites for years and yet I learned several new facts about them, thanks to Sunny’s online video presentation. I suspect you will learn some things as well.”  – Dick Eastman, Eastman’s Online Genealogy Newsletter

“We want to tell you how much we enjoyed the presentation about the comparison of the four major websites. [Sunny] did an excellent job and we were so thrilled with her presentation. She was so prepared and presented it in such a manner as to be understood. Give her our best.” – Eldon and Dorothy Walker

“I am incredibly thankful for your Big 4 session. I’ve never had interest in Findmypast or MyHeritage as I felt FamilySearch and Ancestry had it all…and hadn’t heard of PERSI either. With newly found Irish roots (via DNA), I’m excited to extend some lines that have gone cold.” – a FamilySearch employee

These two unusual genealogy sources may unlock secrets to your family history research! The Archive Lady Melissa Barker shares tips for finding and using these two little-known types of original manuscripts that you may find tucked away in an archive.  Two unusual...
Page 93 of 228« First«...102030...9192939495...100110120...»Last »