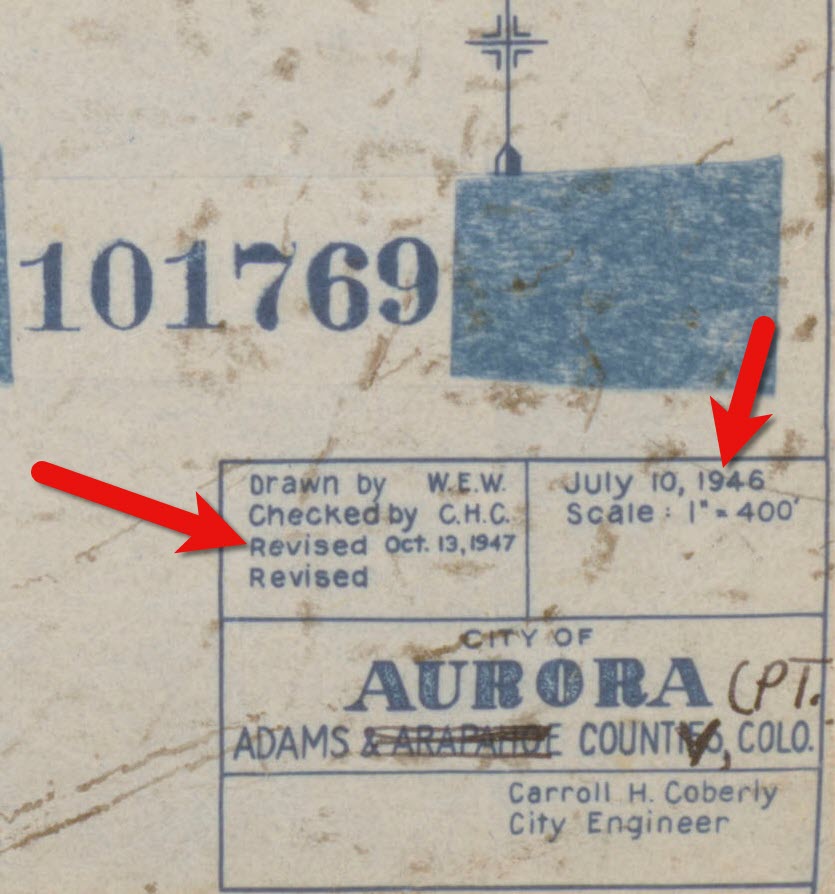 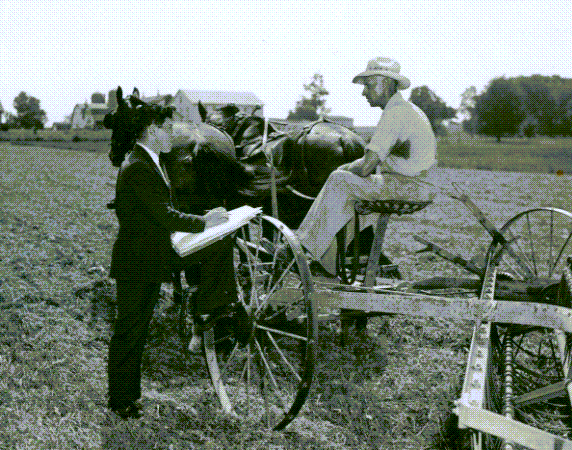 Here are the Genealogical Resources You are Not Seeing