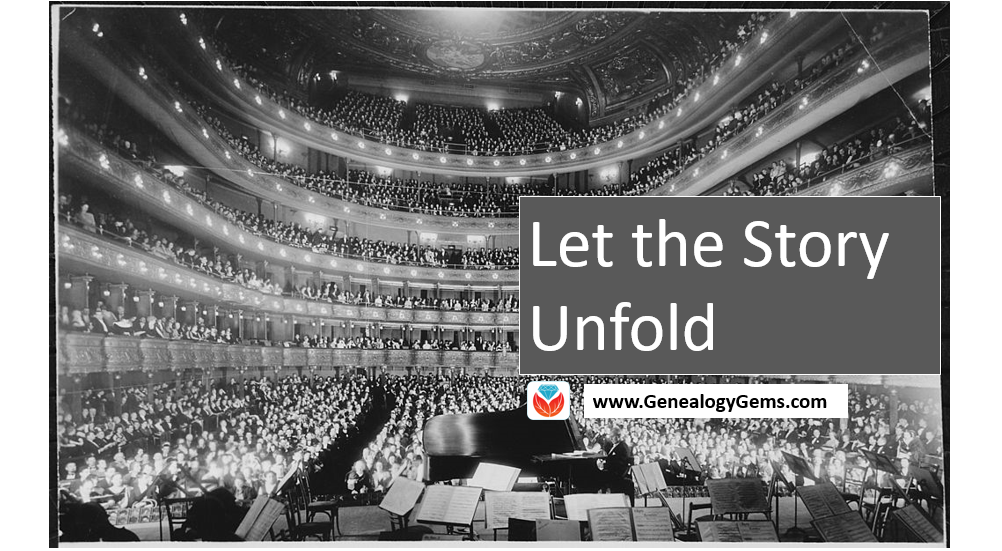 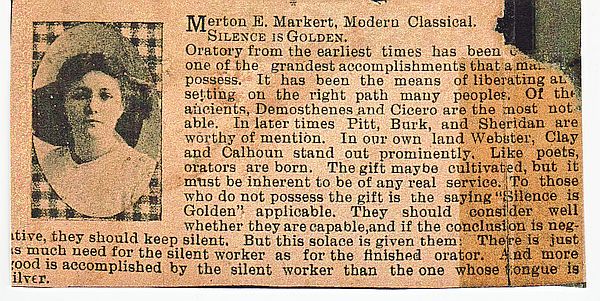 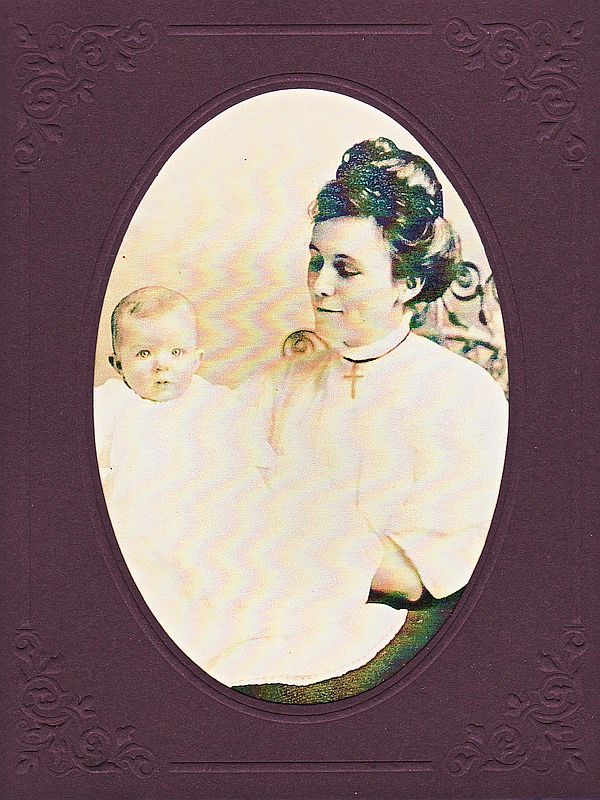 When you need help deciphering place names in hard-to-read genealogy documents, two free online tools may have great suggestions for you. Use them to take the guesswork out of identifying great-grandpa’s hometown! Thanks to guest blogger Katherine Schober, expert...
Page 36 of 230« First«...102030...3435363738...506070...»Last »