It’s common to hear of long-lost relatives who rediscover each other online or through DNA tests. But nearly 100 years ago, another new technology–the radio–united a pair of long-lost siblings 40 years after one ran away.

This newspaper article reports that Alonso Jones’ children were sitting around one day in 1926 listening to the radio. Then they heard the announcer say, “Alonso Jones, wherever you are, listen…Your sister wants to see you at Worthington, Ohio. She has not seen or heard from you in forty years. You were born at Antiquity, Meigs County, Ohio, at the time of the Civil War….”

“You were reared by Captain William Roberts, an Ohio River flat boat man. You went with him on a produce boat when you were a boy and ran away while the boat was lying at the bank in Arkansas.” The article reports that the man telegraphed his sister and arranged to meet her.  What a great story! And what a great family history find for anyone researching Alonso Jones or his sister, Mrs. Robert Eakin, or his guardian, William Roberts!

FIRST, I originally found this article in the Salt Lake Tribune, digitized at Ancestry. I was struck because the story was about people from Ohio and Arkansas–not Salt Lake. As we still see today, local news stories of the past were often reported in other cities. When searching digitized newspapers, don’t automatically discount search results that otherwise seem right but appear in out-of-town papers.

SECOND, curious about this story, I used Lisa’s search strategies from her book, The Genealogist’s Google Toolbox to search for more information about the people mentioned in the article. I got a hit on a possible match for the riverboat caption. I also found that the Google News Archive had this same article in The Evening Independent in St. Petersburg, Florida (shown above). The copy above is much clearer to read and slightly different. For these reasons, it can sometimes be worth looking for duplicates of news articles and/or obituaries for your relatives.

Want to learn more? Genealogy Gems Premium members can also listen to Premium podcast episodes GGP 36 and 3GGP 37 about newspaper searching (Lisa talks about Google News Archive in episode 37). Or get the ultimate scoop in How to Find Your Family History in Newspapers! It’s packed with inspiring family history finds in the newspaper and all the tools you need (online and offline) for finding your own. 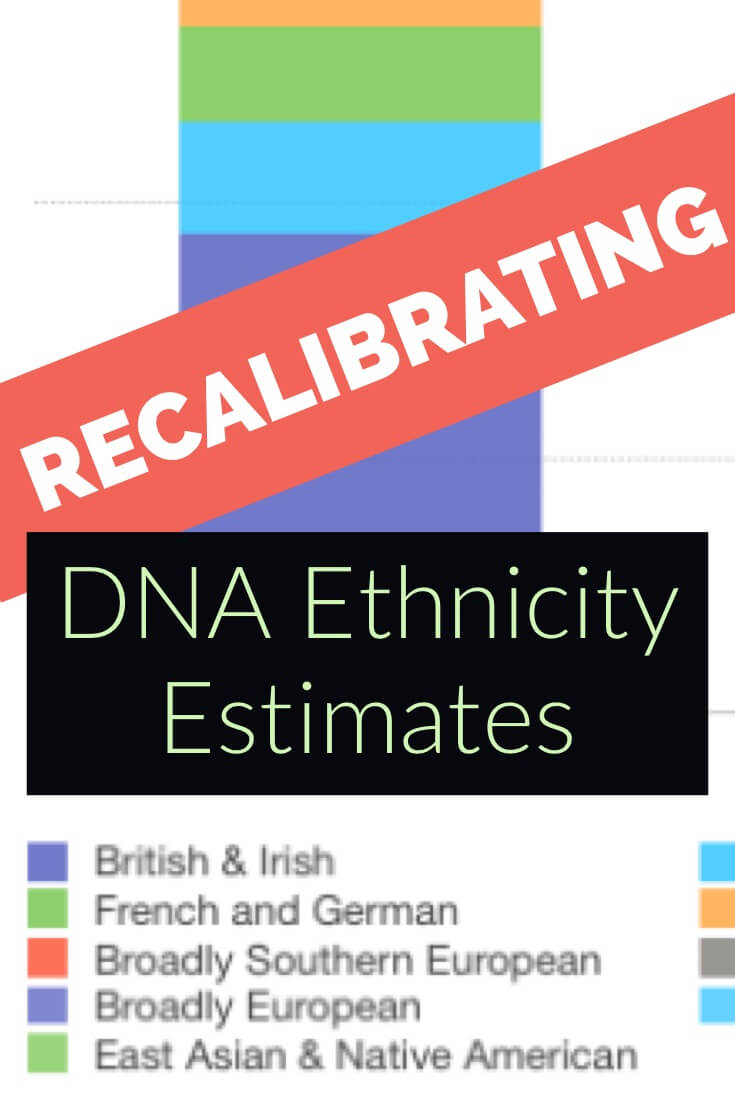 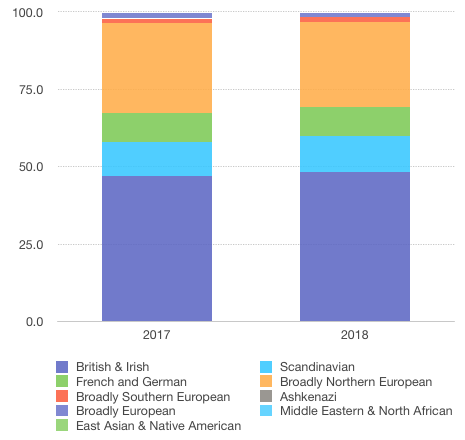 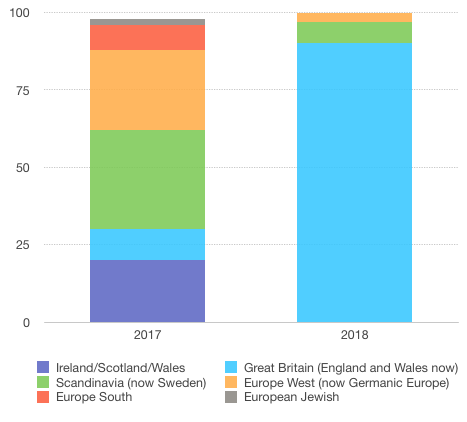 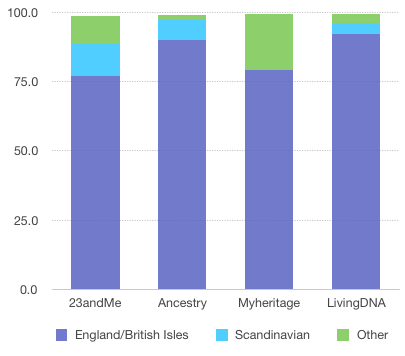 Genealogy Gems Premium Podcast Episode 157 is ready for you! This episode features a variety of must-have tips for the family historian: courthouse research strategies, identifying old family memorabilia, and using YDNA to learn more about your paternal line....