Don’t Lose Control When You Post Your Family Tree Online

When you post your family tree online at multiple websites, it’s easy to lose track of changes you make at each one. Maintaining a master family tree on your own computer can help solve that problem.

Recently Gems podcast listener Louis wrote in with a question many of us face. He recently purchased RootsMagic 7 software to keep track of his family tree, but he’s still finding it difficult to corral all his data in one place. Here’s the problem, he says:

“I have my family tree splattered everywhere: FamilySearch, MyHeritage, and Ancestry. I’m afraid of losing control of my tree and would like some advice on keeping things straight. Each of the sites I go on seem to offer different information, so I started posting tree information on different sites. Can you offer any suggestions that I can use to centralize my data across different sites?”

I can fully appreciate Louis’ situation. Here’s a quick summary of how I keep my family tree organized all in one place.

Websites come and go, as we know, so I look at my RootsMagic database on my computer as my MASTER database and tree. This kind of approach lets you post your family tree online but not lose control of it!

When I post GEDCOM files of my family tree on other websites (what’s a GEDCOM?), I do so to try and connect with cousins and gain research leads. With that in mind, I upload only the portion of the tree for which I want to generate those connections and leads. In other words, I don’t put my entire GEDCOM on each site (MyHeritage, Ancestry, etc.) because I don’t want to get bogged down with requests and alerts for far flung branches that I’m not focused on researching right now. To do this I make a copy of my database, edit it to fit my research, and then upload it.

As I find documents and data on these websites, I may “attach” them to the tree on that site, but I always download a copy and retain that on my computer and make note of it in RootsMagic. That way I retain control of my tree and my sources.

And of course the final step is to back up my computer so everything is safe and secure. I do that with Backblaze (the official backup of The Genealogy Gems Podcast) and you can click here to learn more about their service for my listeners.

In the end, it is my family tree and history. I want to keep ownership of it on my own computer, even when I share parts of it online.

Best Genealogy Software: Which You Should Choose and Why

(Full Disclosure: Some of the websites mentioned and links provided in our articles are for sponsors of The Genealogy Gems Podcast. They are sponsors because we think they are terrific and use the products ourselves. We include affiliate links for your convenience and appreciate when you use them because they help keep The Genealogy Gems Podcast available for free. Thank you!) 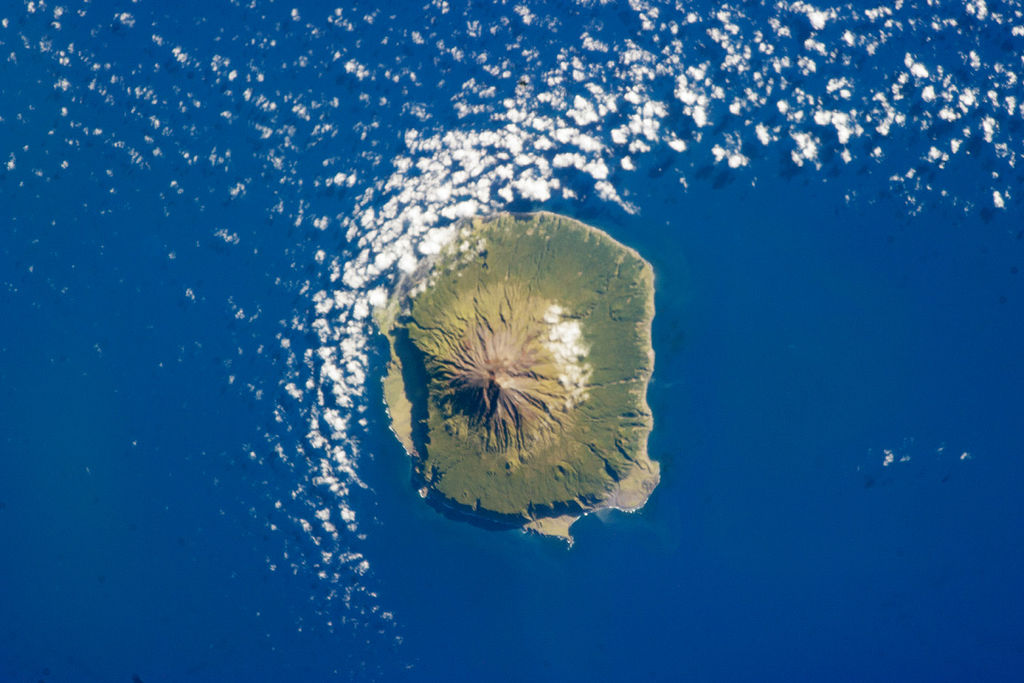 Every genealogist eventually finds themselves with more paper than they know what to do with. Records, photos, letters, and other ephemera inevitably begin to pile up in the pursuit of our ancestors. So how do you preserve it and protect it for future generations? One...