Your Guide to the 1950 US Federal Census

Are you ready for the release of the 1950 census from the National Archives? Lisa Louise Cooke covers how to prepare and everything you need to know to get the most out of this important genealogy record collection being released by the National Archives on April 1, 2022. Before you start searching for your family, familiarize ourselves with this important records collection and start preparing for success.
This episode brings you the audio from Elevenses with Lisa episode 51 PLUS important updates. You will learn:
Thanks to our sponsor: Get 20% off Newspapers.com. Click here and use coupon code genealogygems

Use coupon code genealogygems and save 20% 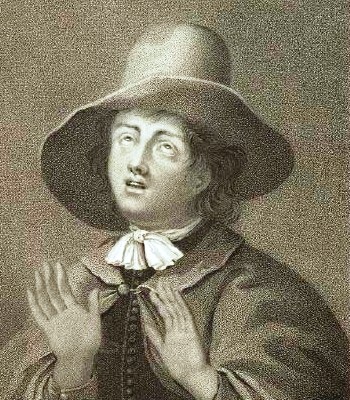 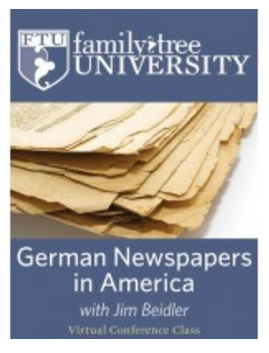