I used the British Newspaper Archive to make a shocking discovery in my husband’s family history was made with the help of these three powerful strategies. Read on to learn how to find more information on your ancestors in online historical newspapers. (This British Newspaper Archive link is an affiliate link and we will be financially compensated if you make a purchase. This helps support our free content like this. Thank you.) 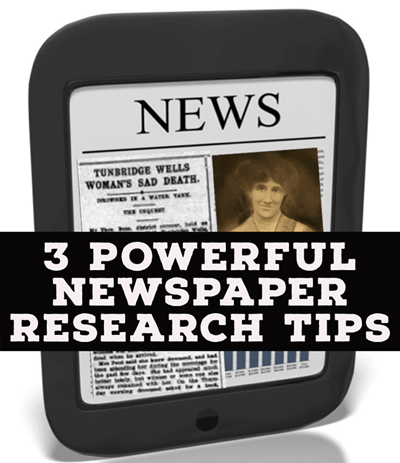 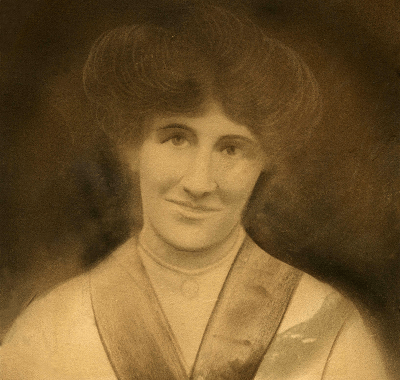 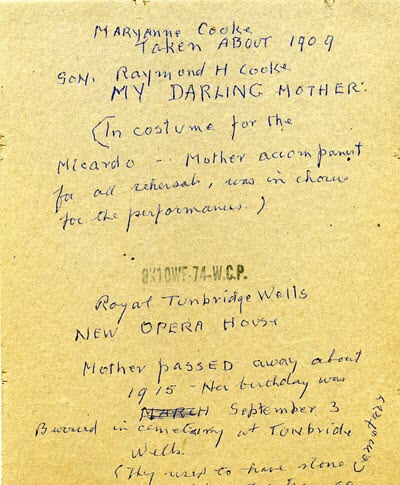 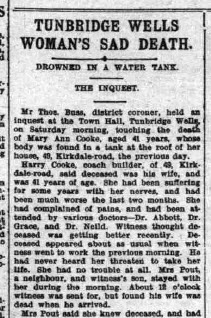 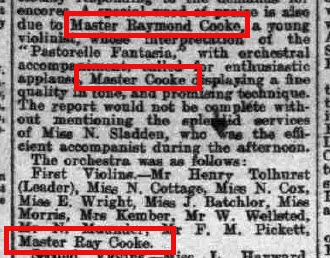 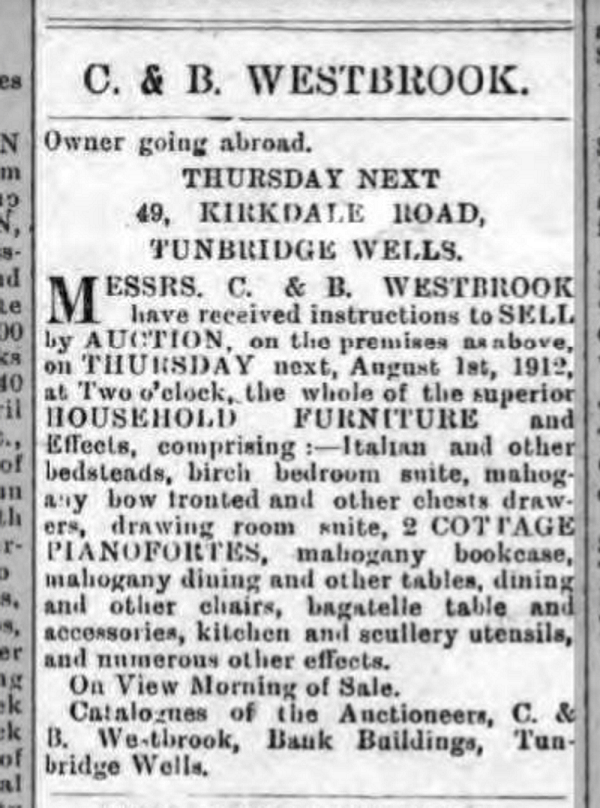 I’ve written additional article here at Genealogy Gems that I think you will benefit from and enjoy:

And if you’re a Genealogy Gems Premium member you have access to my video class Getting the Scoop on Your Ancestors in Newspapers.