MyHeritage Launches DNA Quest: A Major Pro Bono Initiative for Adoptees and Their Biological Families to Find Each Other via DNA Testing MyHeritage will distribute 15,000 DNA kits, worth over one million dollars, for free in the first phase of this initiative....

Combining DNA test types can give you a better picture of your overall genealogical relationship to someone else. DNA expert Diahan Southard shares an example from her family about how she used different DNA tests to solve an adoption mystery. Combine your autosomal...

You’ve taken your DNA test for genealogy and anxiously waited for your results. When they arrive, you dive into the ethnicity pie chart. Then matches start rolling in and it can become a little overwhelming to make sense of it all and the benefit it can provide... 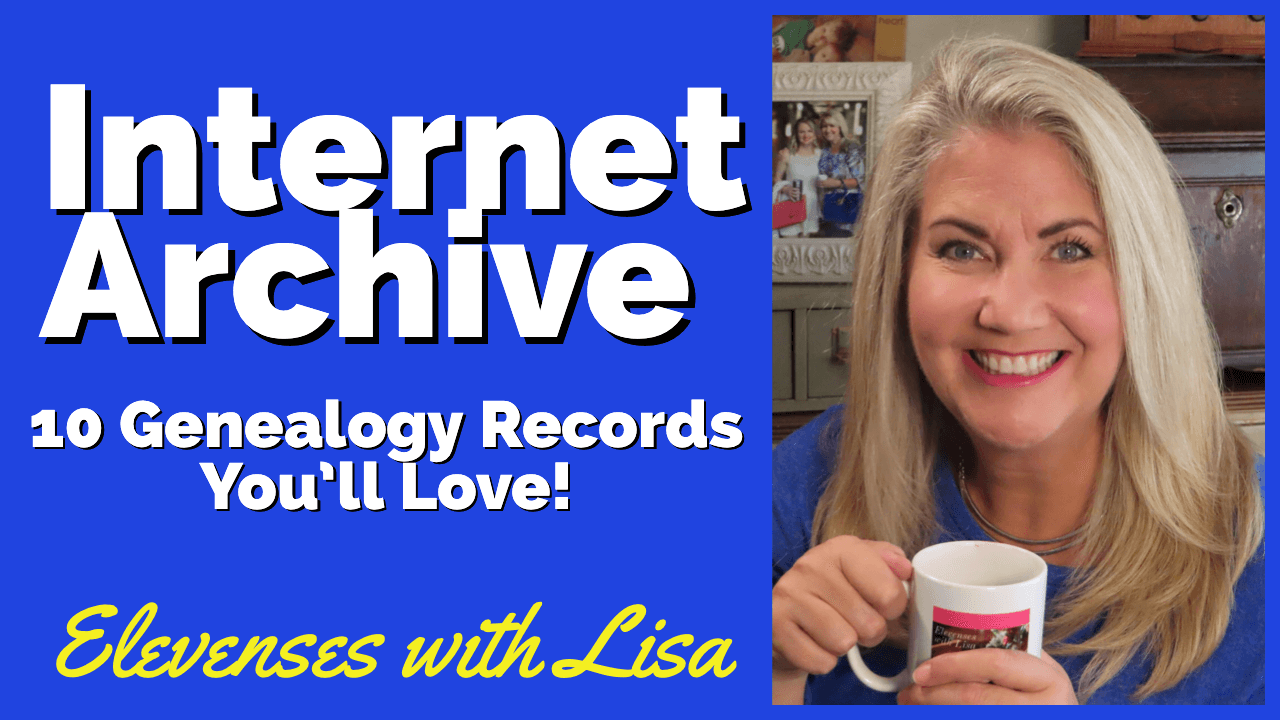