Here’s our weekly roundup of new genealogy records online! Everyone should check out the updates to PERSI at Findmypast. Also, there records of Australia-bound passengers; British watermen; Idaho marriages; and wills for Rhode Island and Staffordshire, England.

AUSTRALIA IMMIGRATION. New at TheGenealogist are over 190,000 indexed records for passengers who departed from Britain and Ireland on early migrant ships to New South Wales in the years between 1828 and 1896. According to a press release, “The transcripts of the latest release uniquely give a family link so you can see spouses and children setting out on their new life. They also reveal details such as which ship they had sailed on, where they were landing, the passenger’s occupation and in the case where the migrant has been assisted to travel out to a job, their employer’s name.”

BRITISH WATERMEN. If any of your ancestors may have worked as watermen in London, their names may appear in several new Findmypast databases:

ENGLAND WILLS. Wills and probate records for Staffordshire, England (1521-1860) are newly searchable on Findmypast. The index includes names, death dates, occupation and next of kin information.

IDAHO MARRIAGES. A marriage index for Idaho (1842-1964, 1975-1996) has been updated at Ancestry. Indexed entries may include “name, spouse’s name, spouse’s gender, marriage date and location, county and state in which the marriage was recorded, residence of bride and groom, and source information.”

PERSI UPDATE. Findmypast has done a quarterly update to the Periodical Source Index (PERSI), a database of thousands of genealogically-relevant articles in journals, magazines and newsletters. According to a release, “35 different publications have either been newly added to the collection or updated with additional coverage….You’ll find fully searchable new articles from states, cities and towns across America….The latest additions include indexes on English, Irish, Australian and Swedish genealogy too.”

RHODE ISLAND WILLS. Ancestry’s collection of Rhode Island wills and probate records (1582-1932) has been updated. It now includes images for probate records from all counties, though some may be missing for various localities or time periods.

Thank you for sharing this post via email and social media! We love spreading good news about new genealogy records online! 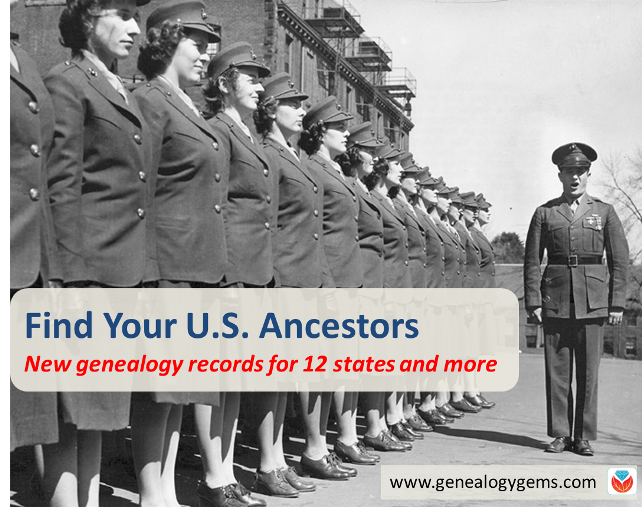 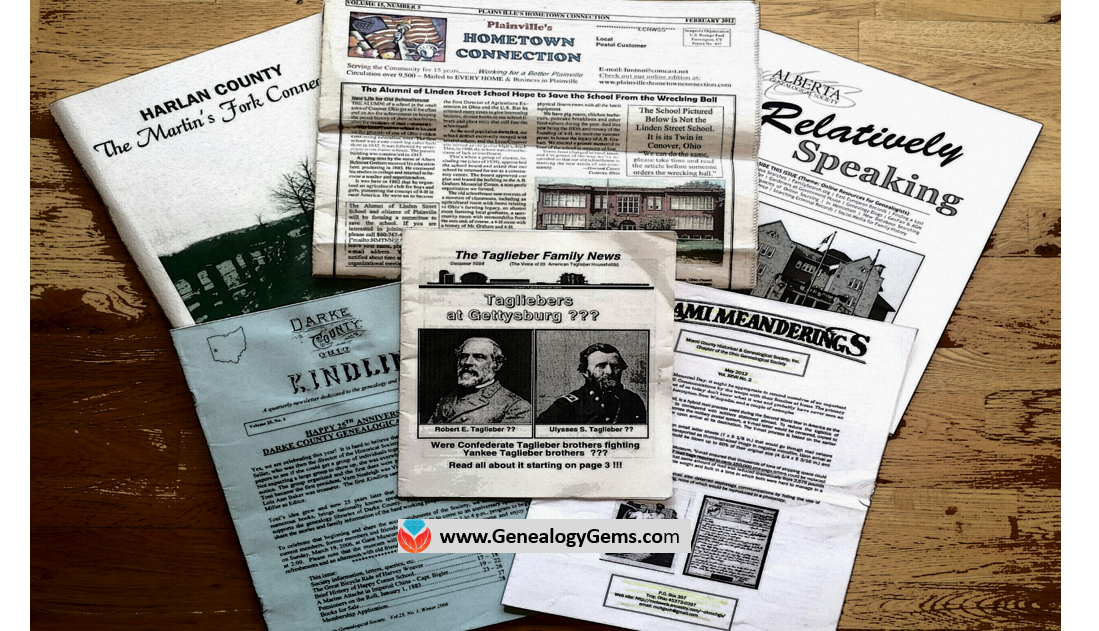 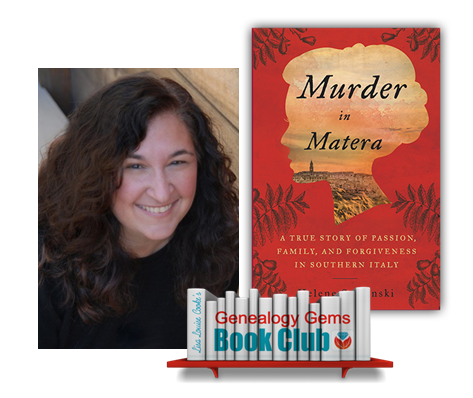 Premium Podcast Episodes As a Genealogy Gems Premium Member you have access to the entire back catalog of Premium Episodes! Of course, things do change over time, so occasionally you’ll hear about something that is no longer around (like the Premium Message...
Page 3 of 7«12345...»Last »