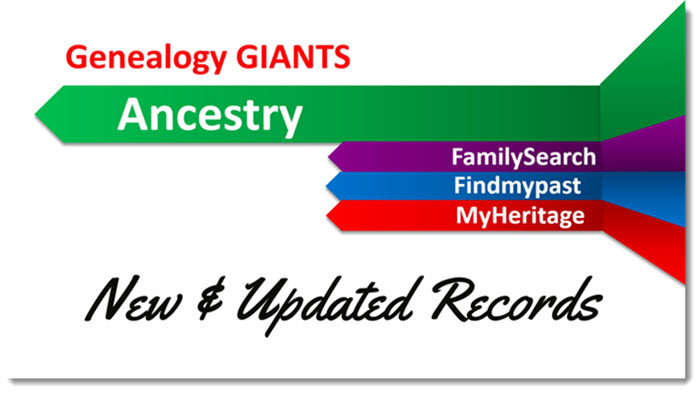 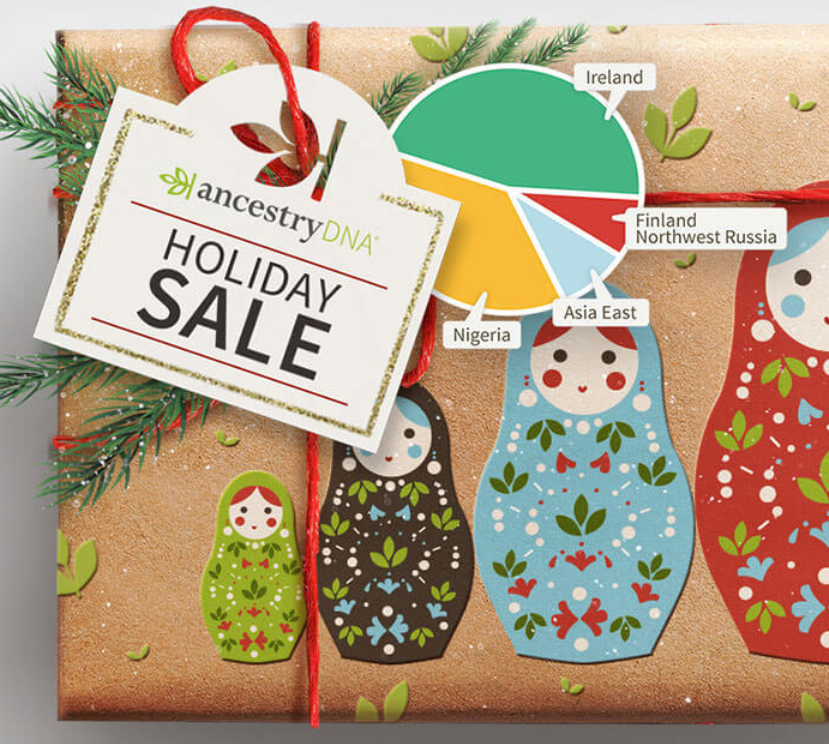 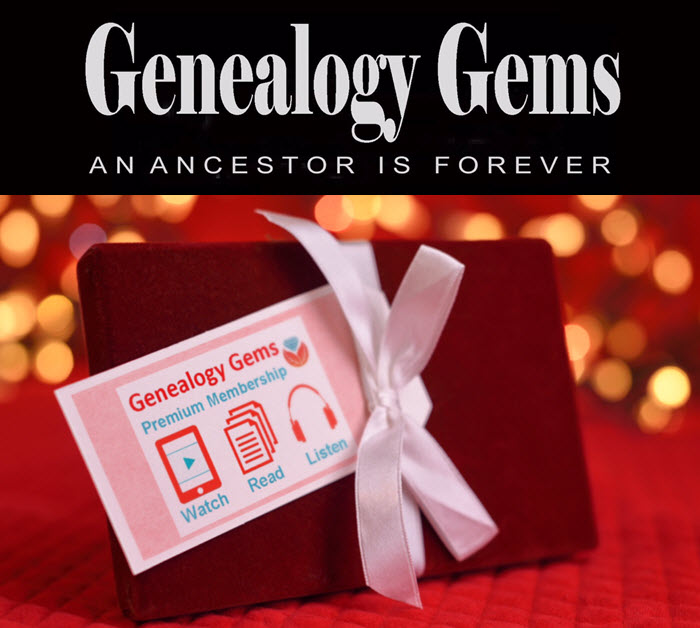 Gift the gift of membership! Email us for assistance with your purchase at service @ genealogygems.com

Give the gift of membership here.

Genealogy Gems Premium Membership is the ultimate one-size-fits all gift for the genealogy enthusiast! Subscribe for a full year of inspiring stories and how-to tips for beginning and more advanced genealogists. You’ll get 24/7 access to:

Buy yourself a new subscription or renew your current or lapsed subscription. But also consider Genealogy Gems Premium membership as a gift for someone you love, someone whose family history interest you’d love to support. Click here to become a Premium member

Have you visited the Genealogy Gems store lately? You definitely should today, because we have loads of resources to help you! There’s nothing like a digital download for instant and anytime access on your devices. So consider whether it’s time to buy yourself (or a friend) one of these digital products: 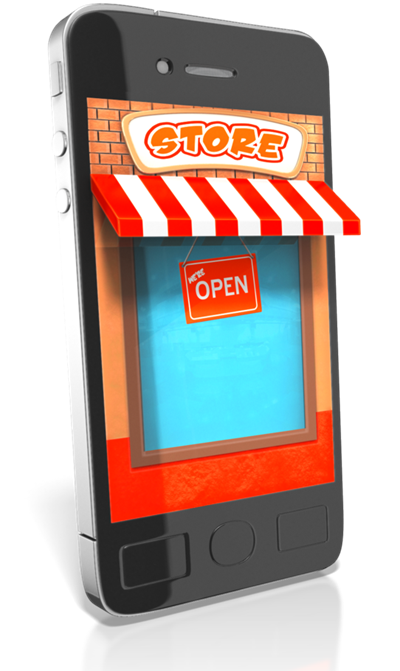 Browse our virtual shelves to find the perfect genealogy gifts for yourself or a loved one.