New US Navy Records and More!

U.S. Naval correspondence letters top the list this week of new genealogy collections available online. Fold3 has two brand new collections of fascinating letters that could be a wonderful resource for anyone searching for their ancestors serving in the Navy. Also this week are two new Denmark Census Records collections and more new German vital records for you to explore.

Military records database Fold3 has added two new collections of naval records this month. The first collection is Letters Received by the Secretary of Navy (“Captains’ Letters”) dated 1805-1885. According to the collection, “The Captains’ Letters collection is organized by year and contains correspondence from captains at sea to the Secretary of the Navy related to a variety of issues, including shipboard discipline, repairs of vessels, and conflicts with foreign governments.” The letters are all in original manuscript form. 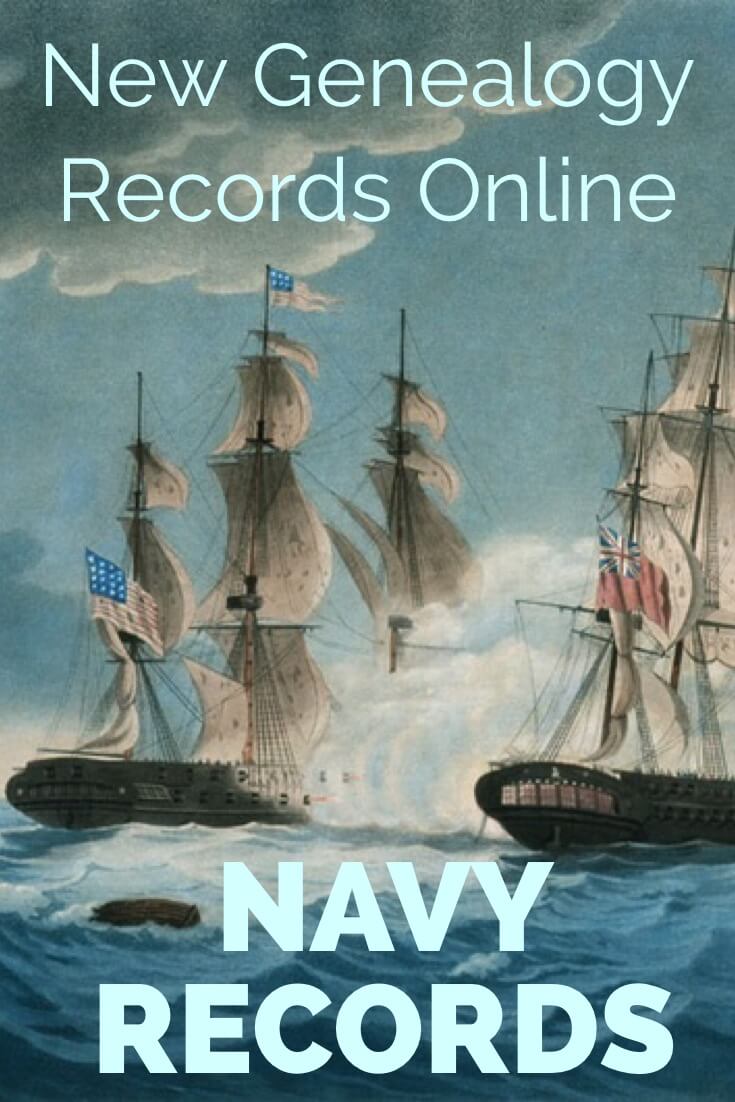 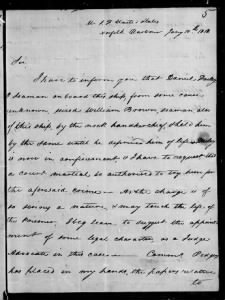 “This letter is from Captain Stephen Decatur. He was the youngest man to reach the rank of captain in the US Navy. In January 1812 he wrote to Secretary of the Navy Paul Hamilton requesting a court-martial for seaman Daniel Dailey. Dailey had strangled his fellow seaman, William Brown.” This image is from Fold3.com.

A helpful research tip from MyHeritage when searching both of these collections: “Individuals often had multiple given names. However, in the census you may find individuals only listed with one of their given names—usually the one the individual most often went by—or even listed by their nickname. If at first an individual cannot be found under a particular given name, trying searching for the individual under one of their other given names, or by all of them together. Also, until the early 20th century, women were usually listed with their maiden name.”

Last but certainly not least this week are two new collections of German vital records Ancestry.com. The Nienburg, Germany, Births, 1874-1905 collection. These civil registry records may include a child’s name, birth date and time, as well as parents’ names, occupations, residences, and denominations.

The Nienburg, Germany, Deaths, 1874-1974 collection will have records containing similiar information about the person’s name, age, occupation, denomination, and location and time of death. It may also include details about the informant. According to the collection, “beginning in 1938, the records may also include a Cause of Death and cross references to corresponding birth and/or marriage registers.”

The Genealogy Gems Premium Podcast episode #163 featured military expert Michael Strauss, as he helped a listener discover naval photos. Have a listen and be sure to check out the show notes for a large collection of additional resources for navy records! It’s available now to all Premium eLearning members. Not a member? Sign up today! 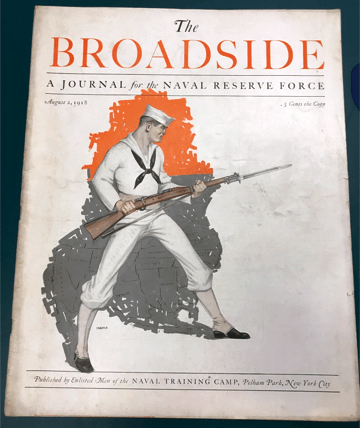