Featured: The Suffragettes and the Road to Equality

Google’s blog recently reported a new Google Arts & Culture initiative: The Suffragettes and the Road to Equality. “In June this year, as a wave of Processions celebrating women and their long struggle for political and social equality comes to the UK, Google Arts & Culture has collaborated with more than 20 partners to bring online archival collections, video footage, and in-depth, visual stories of those who have helped shape history,” states the post.

For the first time, Google Arts & Culture is showcasing the work, lives, and sacrifices of powerful figures like Emmeline Pankhurst, Milicent Fawcett, and Princess Sophia Duleep Singh. This online experience delves into the organizations they established, their revolutionary forms of protest, and the objects that represent their legacy—the iconic suffragette banners, their personal letters and writings, photographs, and hundreds of other artifacts. Explore the exhibition on Google Arts & Culture. 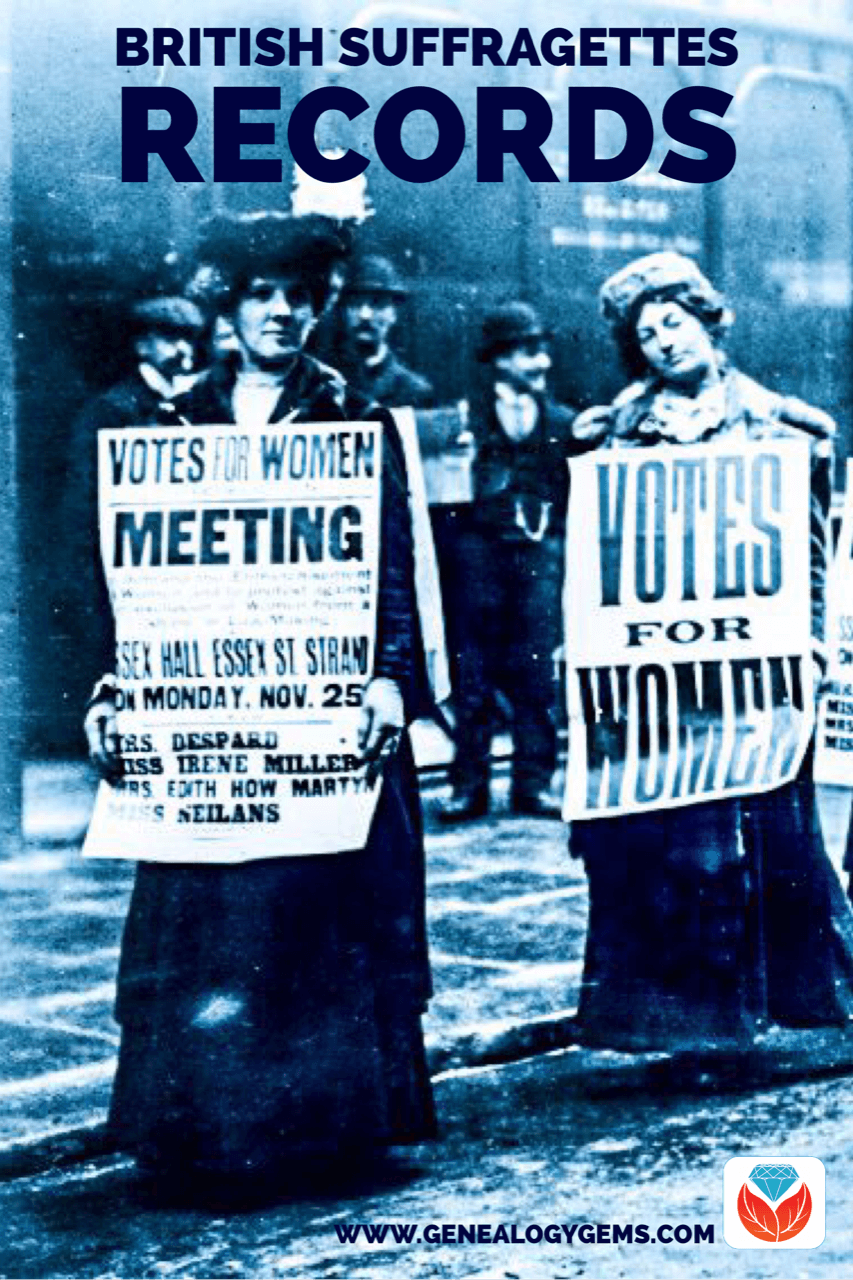 We have previously spotlighted several U.K. suffragist record collections at Findmypast (including these ones recommended by Genealogy Book Club author Nathan Dylan Goodwin). Findmypast recently reported adding these items to their Suffragette Collection: 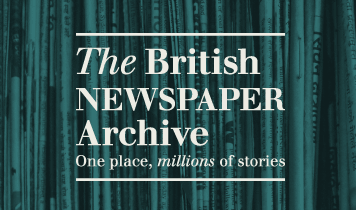 Slavery in the U.K. Glasgow Live recently reported on the Runaway Slaves in 18th-century Britain project, which the project site itself describes as “a searchable database of well over eight hundred newspaper advertisements placed by masters and owners seeking the capture and return of enslaved and bound people who had escaped. Many were of African descent, though a small number were from the Indian sub-continent and a few were Indigenous Americans.”

According to the Glasgow Live article, “The advertisements paint a detailed picture of the men, women, and children who ran away in an attempt to be free of servitude, providing a rich source of information about the enslaved and slavery in 18th century Britain. The written notices described the mannerisms, clothes, hairstyles, skin markings, and skills of people who otherwise would have been completely absent from the official historical records of the time. The advertisements also include information about the work of the enslaved, their homes and situations, and the lives, businesses, and homes of their masters and mistresses.”

Ireland. Over 43,000 additional records covering schools in County Mayo have been added to Findmypast’s collection of Ireland National School registers. The entire collection now contains more than 186,000 records from many areas of the country spanning the years 1860 to 1922. According to the site, “School registers can reveal a variety of details related to your ancestor’s schooling. Records may reveal how they did in school, how good their attendance was, how old they were and what their parents or guardians did for a living. These registers, from schools that have since closed down, give a fascinating insight into the multidenominational early school system and can be a valuable resource for genealogists. Please note, however, those images that include individuals born after the 100-year cut-off have been redacted; therefore, some entries only include a transcript.”

Scotland. Over 33,000 additional records have been added to Findmypast’s collection of Scottish Memorial Inscriptions. “The collection includes records from 14 Scottish counties including the Isle of Skye and 209 burial grounds….In this index, you will find burials as early as 1507, like Robert Graham buried at Kinneff church in Kincardineshire, and as recent as 2016, like Morag Hamilton buried in Carmichael cemetery in Lanarkshire.”

One of our favorite Genealogy Gems Book Club authors is Nathan Dylan Goodwin, author of the popular “Morton Farrier, Forensic Genealogist” mystery series. His latest release combines two titles in one:  “The Suffragette’s Secret,” a short story, is published with his new full-length book, The Wicked Trade. Click here to read his guest blog post about the suffragette records he loves on Findmypast, and click here to check out his Morton Farrier series on the Genealogy Gems Book Club webpage. 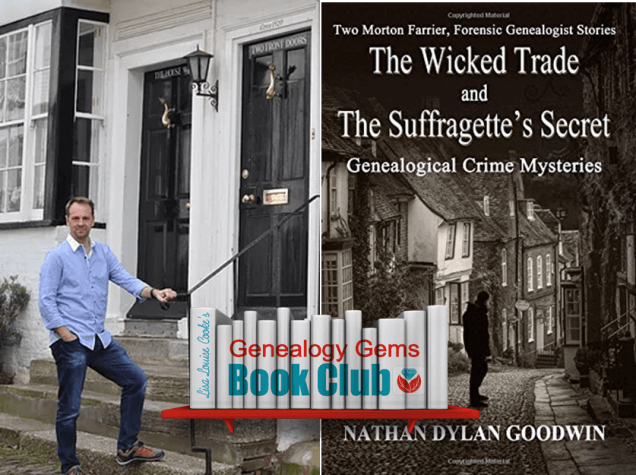 Disclosure: This article contains affiliate links and Genealogy Gems will be compensated if you make a purchase after clicking on these links (at no additional cost to you). For example, as an Amazon Associate, Genealogy Gems earns from qualifying purchases. Thank you for supporting Genealogy Gems!