A longtime Genealogy Gems Podcast listener named Tom wrote in a while back, asking about finding U.S. passport applications for the 1930s. He was trying to learn more about the life of his wife’s biological grandmother. What happened after she surrendered her child? Tom could tell from other sources that she traveled the world. But big databases of passport applications online only go through 1925. He wanted to find any passport applications she filed in later years.

We directed him to the US State Department webpage for ordering copies of passport records issued after 1925, for which you need to do a Freedom of Information Act (FOIA) request. Tom recently reported back to us with the full story…. 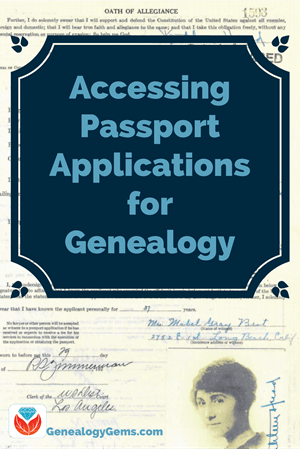 “Finally got copies of the passport application request I made to the Department of State in April of 2016. Took all this time plus a nudge from my Congressional office to make it happen!

My wife’s mother, Bonnie Jean Head, was adopted into the Frank Mathews family in 1927 when Bonnie was about 19 months old. We have the court adoption papers from the White Pine County Superior Court issued in 1927. The court documents included an affidavit signed by Kathleen Head affirming she was the biological mother and that she relinquishes any and all parental rights to Bonnie Jean. And that the father was unknown.

I sent a FOIA request to the Dept of State for copies of their original passport applications according to the State Department’s on-line instructions (I had their passport numbers from [earlier applications]). That was in April 2016. Hearing nothing by September-ish 2016, I stopped into my Congressional Representative’s local office and asked them if they may have a better contact source than was posted on the website. They, in turn, sent an official Congressional inquiry to the State Department, which resulted in a contact from them and a note saying they had boxes of applications to search, which might take up to six weeks.

Twelve months later, October 2017, I got the copies of Kathleen Head’s passport applications. The records were very informative and included physical, mental and family information as well as a current photo. She was a single, white woman about 41 years old traveling from Yokohama, Japan to the US on a Japanese-flagged ocean liner in 1935. (Brave or very lucky woman at that time just before Japan’s invasion of China and start of WWII.) She died at age 83 in Long Beach, CA. She and her roommate of forty plus years were school teachers in the Long Beach area.”

I admire Tom’s tenacity! It’s a good reminder that a lack of response doesn’t necessarily mean “no”, and it also doesn’t mean there isn’t another avenue that can be taken. It’s brilliant that he turned to his Congressional office for help. It’s a strategy the rest of us can keep in mind when making difficult Freedom of Information Act (FOIA) requests. (Click here to learn more about the FOIA.)

Click through the images below to take a closer look at the copy of Kathleen’s passport applications and renewal from the State Department, which Tom kindly sent in. These documents are bursting with valuable genealogical information. They even include an affidavit attesting to Kathleen’s birth information, signed by a cousin, who provided her own name and address. The passport applications themselves, along with the other documents themselves, sketch a story of her lifelong companionship and work that took her around the world during the years before World War II. Many thanks to Tom for allowing us to share your story. 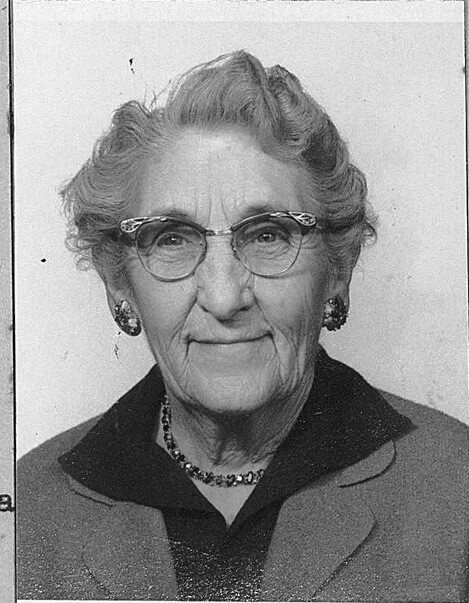 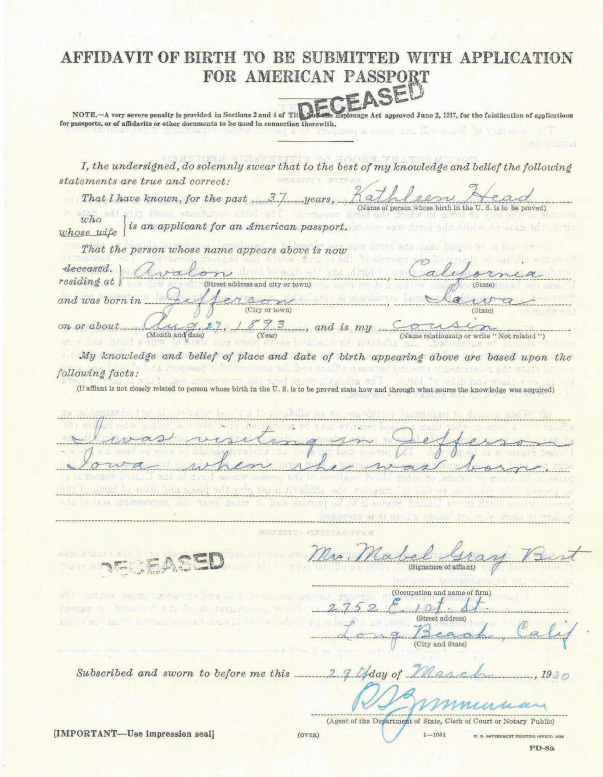 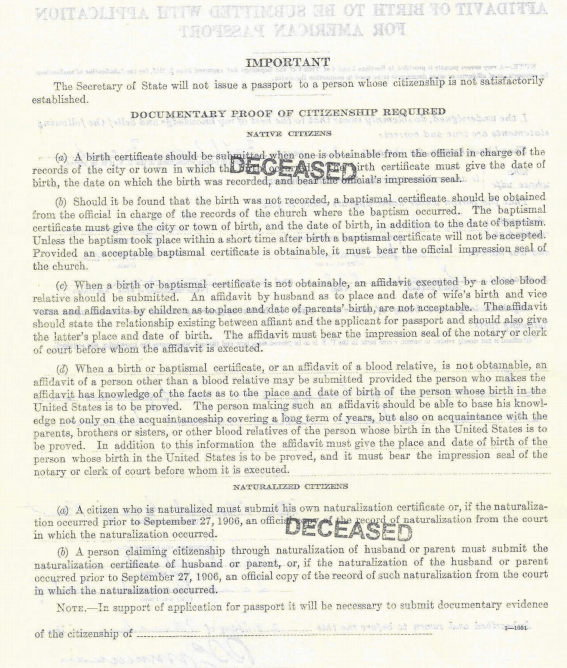 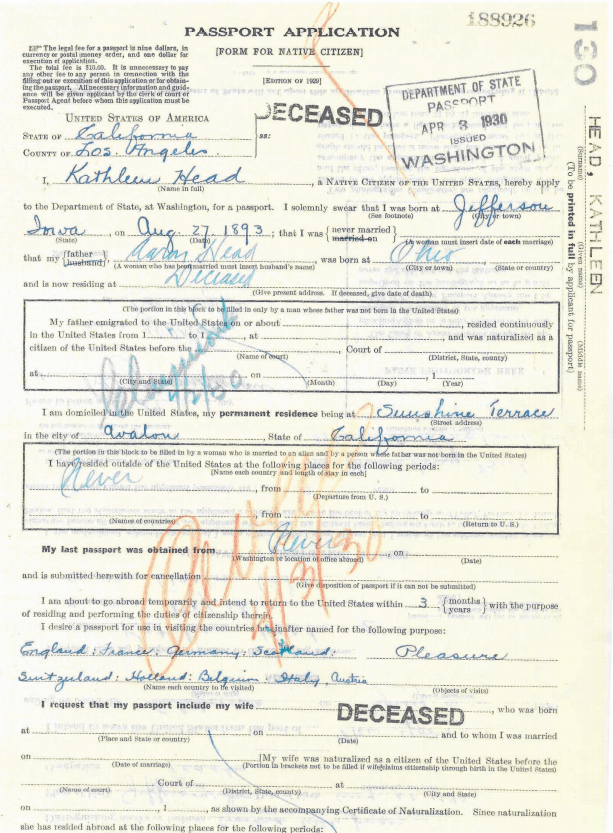 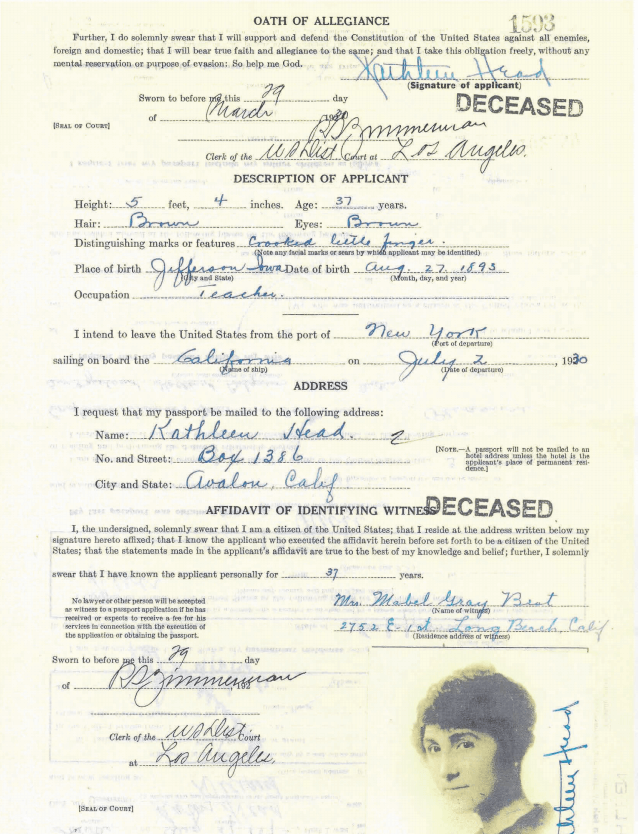 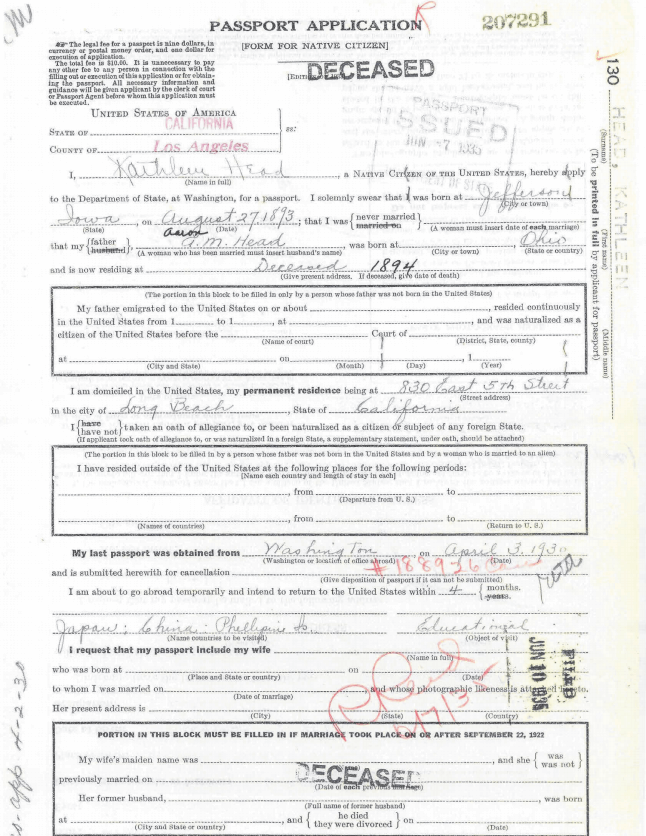 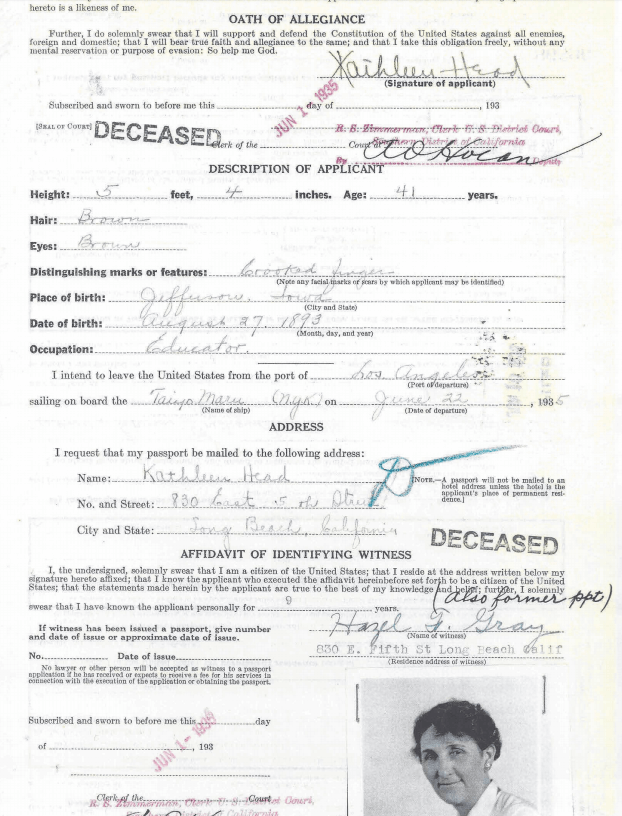 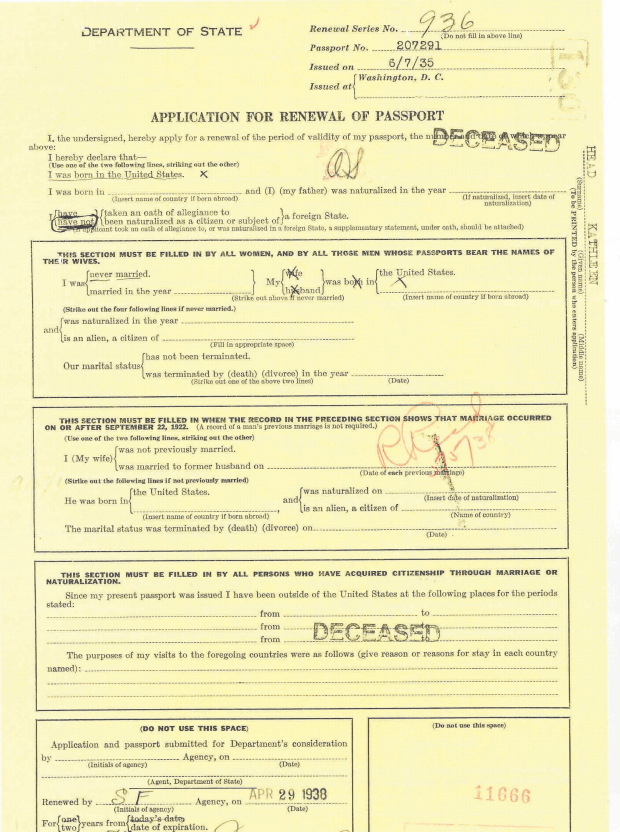 7) Application for Renewal of Passport 1938 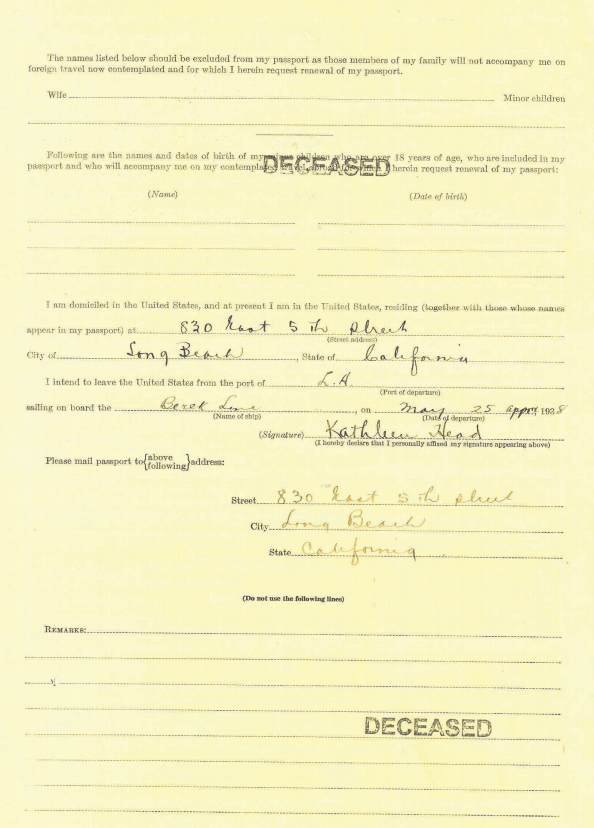 8) Application for Renewal of Passport p. 2

Learn even more about passport applications for genealogy

Genealogy Gems Premium eLearning members can learn even more about U.S. passport applications in Genealogy Gems Premium Podcast episode #124. Phil Goldfarb, author of A Page of History: Passport Applications, shares the history of passports, why you should look for renewal applications periodically and strategies for using them. (Guess what? Premium eLearning membership recently got even better! Click here to learn more.) 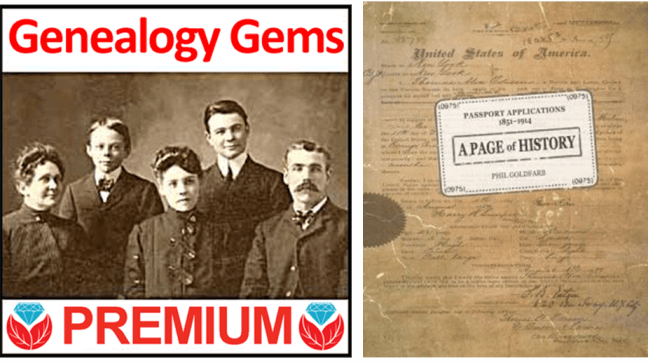