Beloved American novelist Fannie Flagg is our newest Genealogy Gems Book Club author! Nobody can spin a story quite like she can, as she proves in The Whole Town’s Talking. You’ll love the stories of her funny, foibled characters in this intergenerational saga of a small, fictional town in the American Midwest. 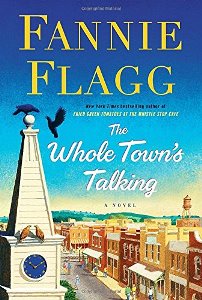 The Whole Town’s Talking is best-selling author Fannie Flagg’s newest novel. A Swedish immigrant plants roots in the American Midwest and advertises in Swedish-American newspapers for a bride and neighbors to settle the land. Thus begins the town of Elmwood Springs, Missouri, the setting of several of Fannie’s previous novels.

Over several decades, descendants of the original settlers populate the town. As residents die, they appear again among their neighborly dead in the local cemetery. They continue to gossip and chatter and, occasionally, suffer. (One poor man finds himself buried between his first wife and his second, who didn’t get along in life and still don’t.)

Much-loved characters from other Fannie Flagg novels appear in The Whole Town’s Talking (or at least their ancestors do). Swedish immigrant Lordor Nordstrom is an ancestor of young Dena Nordstrom from Welcome to the World, Baby Girl! Among his neighbors are the fascinating families of spunky Elner Shimfissle, her nervous niece Norma and Poor Tot from Can’t Wait to Get to Heaven. We even hear echoes of Neighbor Dorothy,  the famous housewife with the radio show in Standing in the Rainbow.

In The Whole Town’s Talking, Fannie Flagg captures the broad sweep of Midwestern history while staying grounded in the stories of everyday people. It’s easy to fall in love with the folks from Elmwood Springs, to cheer them on in their struggles and successes, to match-make their children, to laugh along with them (and sometimes at them, bless their hearts). Their foibles and quirks likely will remind you of many on your family tree. That’s all the better, given Fannie’s premise that these folks continue to live on and take an interest in our lives. To a genealogist who falls more in love with her ancestors the more she knows buy medication online forum about them, I find this a pretty irresistible notion.

Special thanks to Genealogy Gems Premium member Richard in Sacramento CA, who recommended The Whole Town’s Talking! He loved “the time span, the family relations and the discussions as folks entered the cemetery and the town changed.” 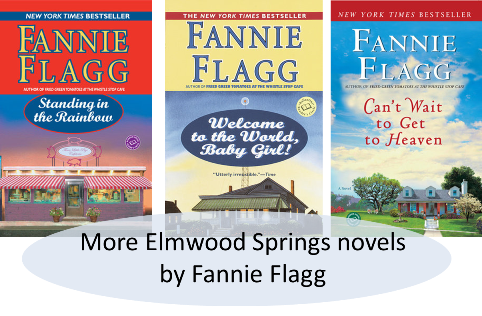 In fact, Richard has read all of Fannie Flagg’s books. He thinks several of them would be “valuable reads” for the Genealogy Gems Book Club.” I agree wholeheartedly! I’m a longtime Fannie Flagg fan, ever since I saw the movie version of her classic novel Fried Green Tomatoes at the Whistle Stop Cafe.

When you finish The Whole Town’s Talking, consider picking up one of the other Elmwood Springs stories already mentioned: Welcome to the World, Baby Girl! or Can’t Wait to Get to Heaven or Standing in the Rainbow.

I can’t resist recommending Fannie’s second most-recent novel, too: The All-Girl Filling Station’s Last Reunion. The main character is Sookie, a lovable Southern woman (she is Dena Nordstrom’s best friend in Welcome to the World, Baby Girl!) Sookie discovers she is not who she thinks she is. After a huge family secret is revealed, she questions everything she has ever believed about herself and her family. Sookie launches a secret search for a new sense of identity under the nose of her loving but domineering mother. She navigates the effects of her discoveries on her sense of identity, her marriage and her daughters’ lives. It’s funny, it’s poignant–and along the way she learns about a fascinating and little-known chapter in American history. 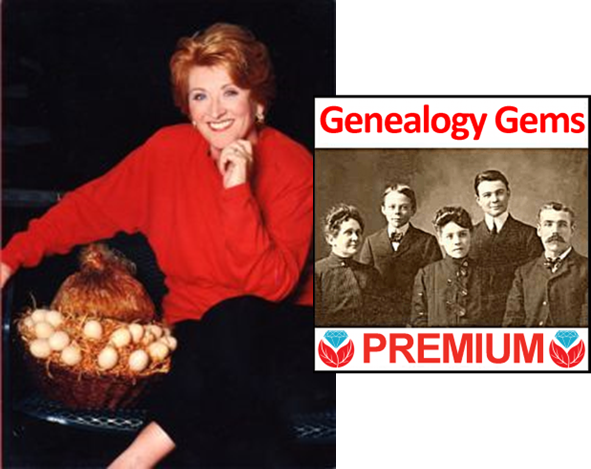