Family Tree Maker users can now directly import their trees into an update of RootsMagic 7. 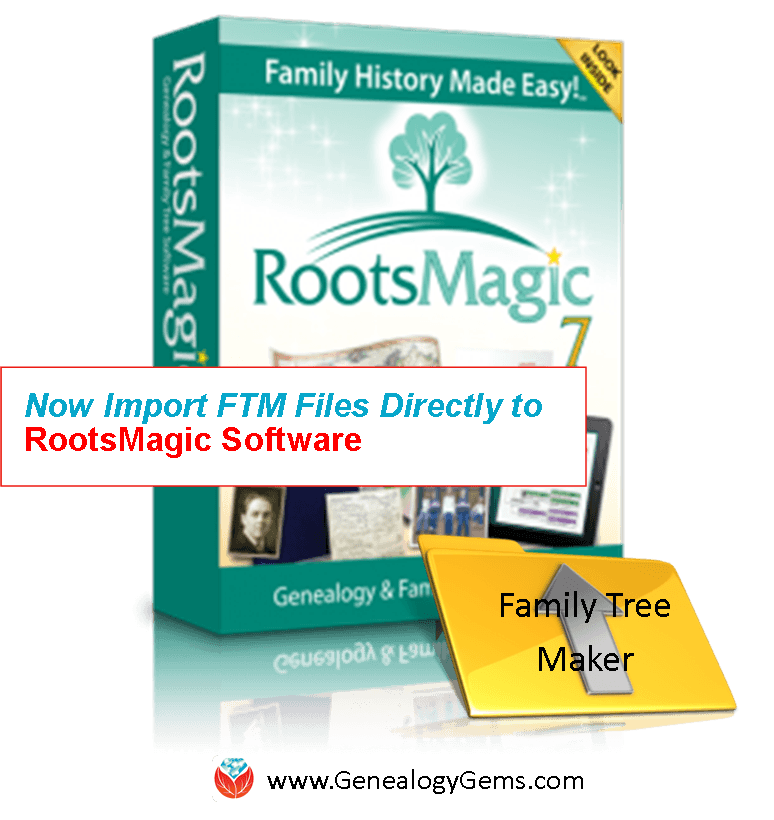 According to a RootsMagic press release, importing Family Tree Maker files was “mostly effective” when users imported them as GEDCOMs. However, files were “often lacking data and details only found in the original file” and added an extra step in the conversion process.

This is a free update for RootsMagic 7 users (look for the “Update available” indicator in the lower right corner of your RootsMagic 7 program screen and click on it). Click here to purchase RootsMagic 7 (for new customers and those who have previous versions of RootsMagic). For specific instructions on importing Family Tree Maker files directly into RootsMagic 7, visit the RootsMagic blog. 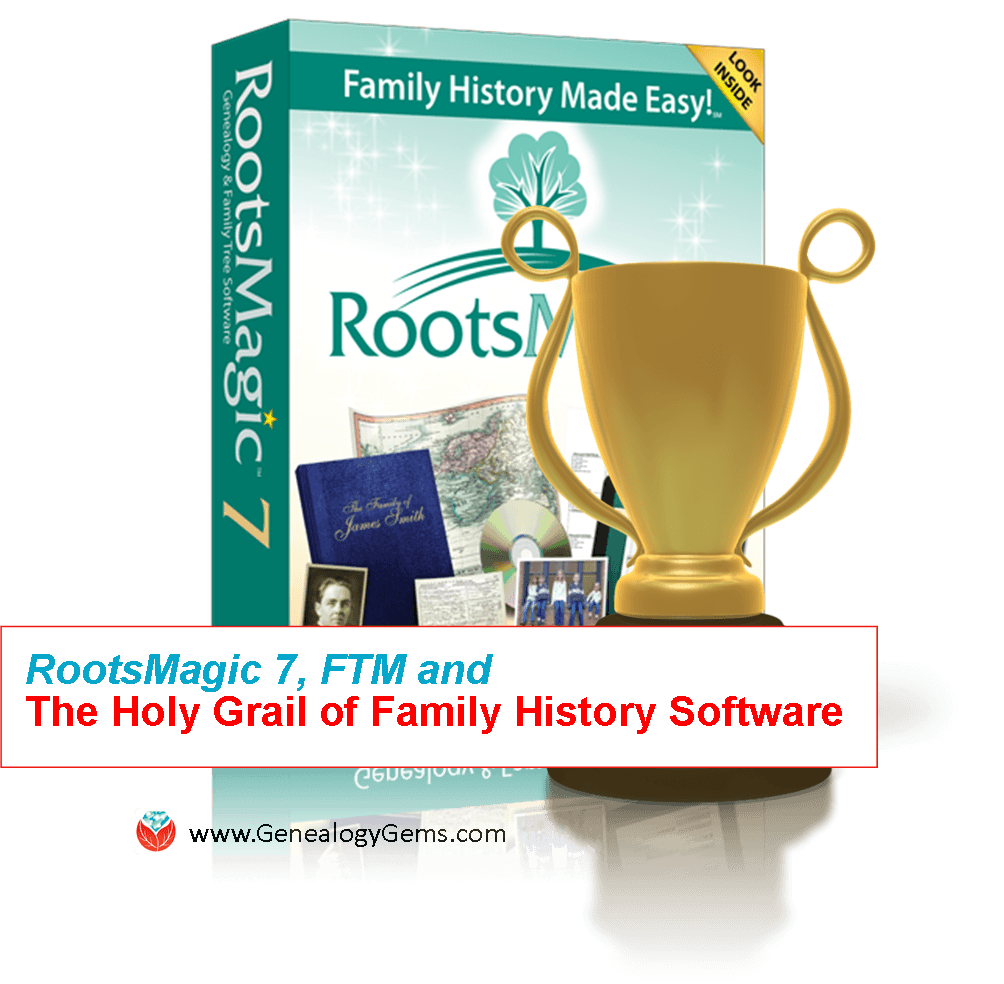 RootsMagic, FTM and the Holy Grail of Family History Software

How and Why To Back Up Your Ancestry.com Tree (Our most popular blog post EVER)

Family History Software for Mac: Recommendations from YOU