How Common Was My Ancestor’s Name? Most Popular Baby Names By Decade 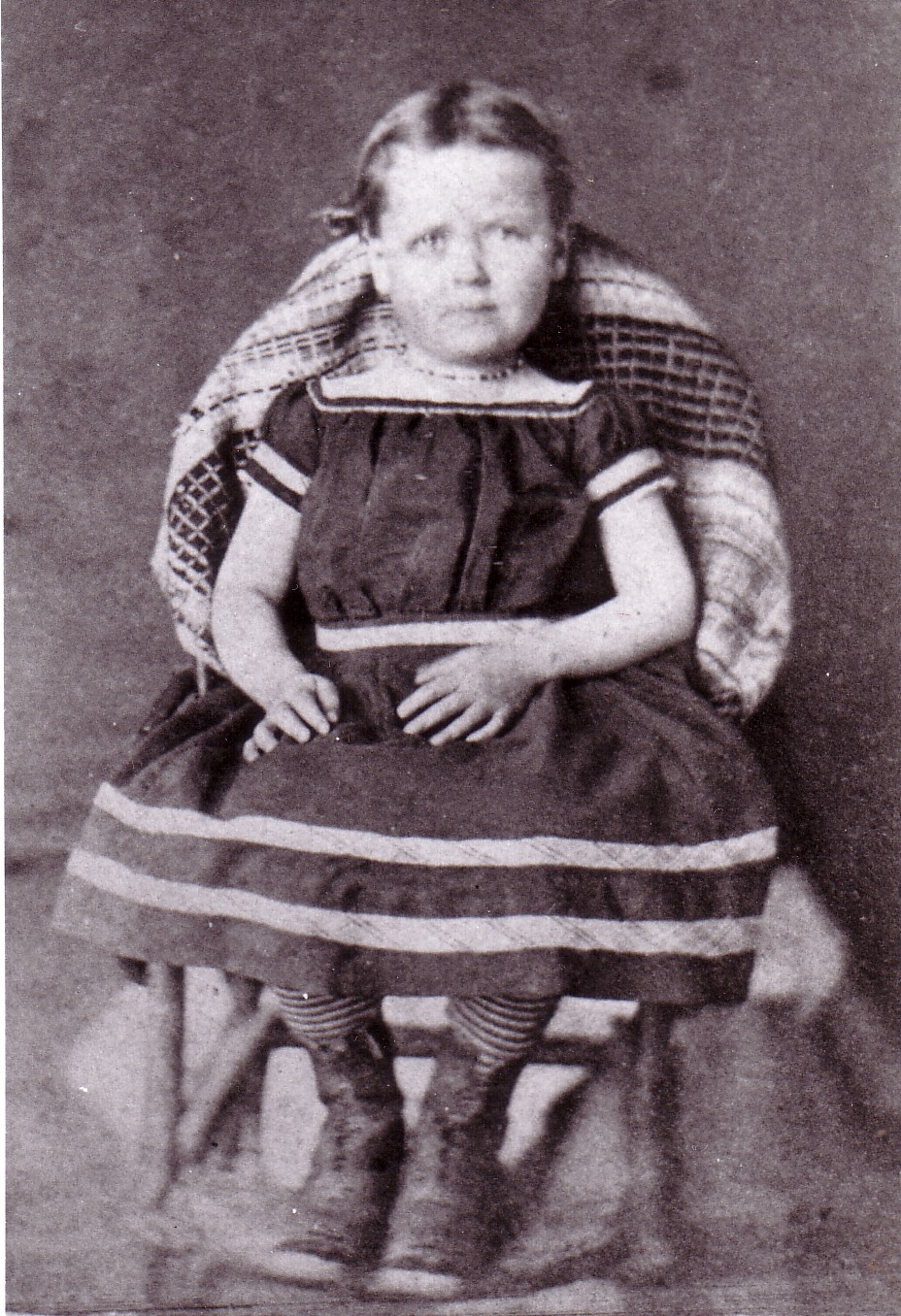 Baby names are trendy things. Sure, there are a few standbys in every culture–like William and John in English–but popular baby names come and go. In fact, sometimes you can guess about how old someone is today based on their name (think Josh, Mildred or Shirley).

Popular Baby Names by Decade can help you decide whether your great-grandma Beulah or great-uncle Earl’s names were unusual for their time or a whim of the generation (Earl ranked 21st in 1890 and Beulah ranked 78th).

The site has lists of the most common names in the U.S. census back to the 1880s. You’ll also find a master list of THE most popular baby names during the last 100 years. No surprise: in the U.S., James, John, Robert, Michael and William top the boys’ to buy medication online charts. But I was a little surprised at the most popular women’s names. Click here to see what they are.

Was your ancestor an ethnic minority whose name may have only been popular in their neighborhood or where lots of other Irish, African-Americans or others lived? You can also search for the most popular names within a particular state.

Take a look and think about how your own family falls in. My parents weren’t following the crowd when they named me Sunny, that’s for sure. But my grandmother was a trendy gal: all 7 of her living children’s names hit the top 15 in the 1940s! And in Genealogy Gems Podcast episode 78 Lisa has talked about not only the popularity of her first name, but the soap opera star that made Lisa #1 in the early 1960s!