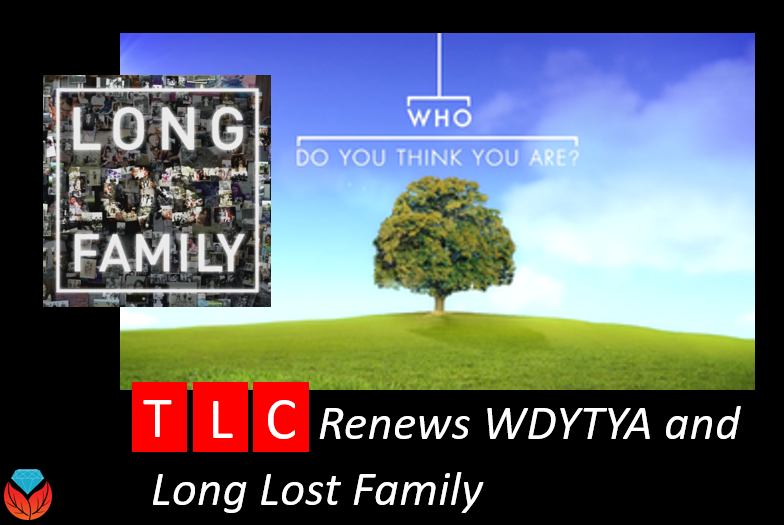 Did you catch the opening episode of Who Do You Think You Are? on Sunday evening? I screened it along with several of this season’s episodes that were shared with us here at Genealogy Gems. WDYTYA 2015 doesn’t disappoint!

Julie Chen’s episode marked the first trip of WDYTYA to China. We followed her as she unraveled the riches-to-rags-to-riches story of her grandfather and great-grandfather, which ended at her great-grandfather’s tomb high on a hillside in rural China. (Click here to watch some clips posted by TLC, including one on the feng shui principles behind his grave site selection.)

This coming Sunday at 10pm EST, we go with Josh Groban into even deeper ancestral history: 1600s Germany. He follows the trail of an immigrant ancestor who died en route to bringing his family to Philadelphia.

As TLC explains, Josh “discovers a brilliant man who was not only a deacon, but also a music and singing teacher and well-known astronomer. But Josh finds that his ancestor’s predictions of cataclysmic doom put him in the crosshairs of the church and the fate of his family on the line.” We get to live our genealogy travel dreams vicariously through him, as he tours several beautiful historic places his ancestor lives and handles original documents about his family that are hundreds of years old.

There’s so much more to come with this season of WDYTYA! On March 22, an ancestor of Angie Harmon (Law & Order) will take us into a little-known rebellion by Revolutionary War troops who served faithfully under George Washington at Valley Forge. On March 29, Sean Hayes (Will & Grace) learns about a pattern of family loss and dysfunction that reverberates back several generations. And there’s more to come: Tony Goldwyn, America Ferrera, Bill Paxton and Melissa Etheridge will all appear in April! Watch a WDYTYA spring season teaser below: