What you need to know about Google Earth Pro

On January 28, 2015 Google announced that Google Earth PRO is now available for FREE! Not just a free trial. Google is allowing everyone to get a free key to Google Earth Pro!

In the past the software fee was hundreds of dollars. But now you can get Google Earth Pro for free and gain the ability to do things like “measure 3D buildings, print high-resolution images for presentations or reports, and record HD movies” inside Google Earth.To get your free key to Google Earth Pro sign up here. After submitting the form, you will be emailed the free license key. Copy the license key from the email, then click the link provided to download Google Earth Pro app for PC and Mac.

Everything I’ve taught you about using Google Earth still applies, but now you have more tools than ever!

Since I announced this in the last Genealogy Gems Newsletter, I’ve received several questions. Here’s what you need to know about Google Earth Pro:

From Sheri: “I did get it to finally work…..instead of my phone number running together….I added the dashes between the numbers and then it went through.  FYI….in case you hear an issue from others.” 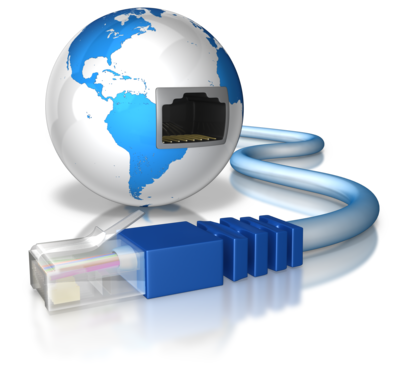 Thanks for the tip Sheri. Most likely the problem you were running into after the big announcement that Google Earth Pro went free was the sheer amount of traffic the site received. Googlers swarmed the site, and any people found it took several attempts to get a successful download. As time passes, it should get quicker and easier to download.

From Kathy: “I downloaded the Google Earth Pro BUT now I have regular and Pro on my computer and all the spots marked in regular seemed to have transferred to Pro—Question—should I now uninstall the regular version?”

Answer: That decision is really up to you. I’ve decided to keep both for a while, but only do work from this point forward in Pro. If in a few months everything is still running smoothly, then I will probably delete the old free version just to free up disk space on my computer. For now, it certainly doesn’t hurt to leave  it there.

The good news is that both programs appear to pull from the same files on your computer. This means that when you create a file in Pro, you will also see it in your Places panel in the free version.

Answer: Although the sign up page asks how many users will be using the program, my understanding is that each download key is for one device. I would guess that the user question is about how many people might be using the application on that device. (Unfortunately the website isn’t clear on this point.) I’m basing this on the fact that when it was a paid version, you had to purchase a license key for each device.

As with the original free version of Google Earth, each device you download Google Earth to has it’s own unique Places Panel. In other words, files you create on your desktop computer don’t show up on your laptop. This is because the files are stored on that particular device and not on the Cloud (for privacy reasons).

So the bottom line is that to get another license key for another device you will need to use a different email. If you only have one email address, you could create a second free email in Gmail just to have an email you can use.

Dea’s Reply: “Thank you for such a prompt reply.  I am sure there must be more than one of you.  I do not know how you get so much accomplished….saw you at Midwest Roots in Indianapolis and, again, at a webinar for our Genealogy Society in Terre Haute, IN.  You are an excellent speaker, teacher as well as entertaining.”

Do you really need Google Earth Pro? Probably not, because Pro was created originally for businesses. However there are some pretty cool extras that you get by going Pro: 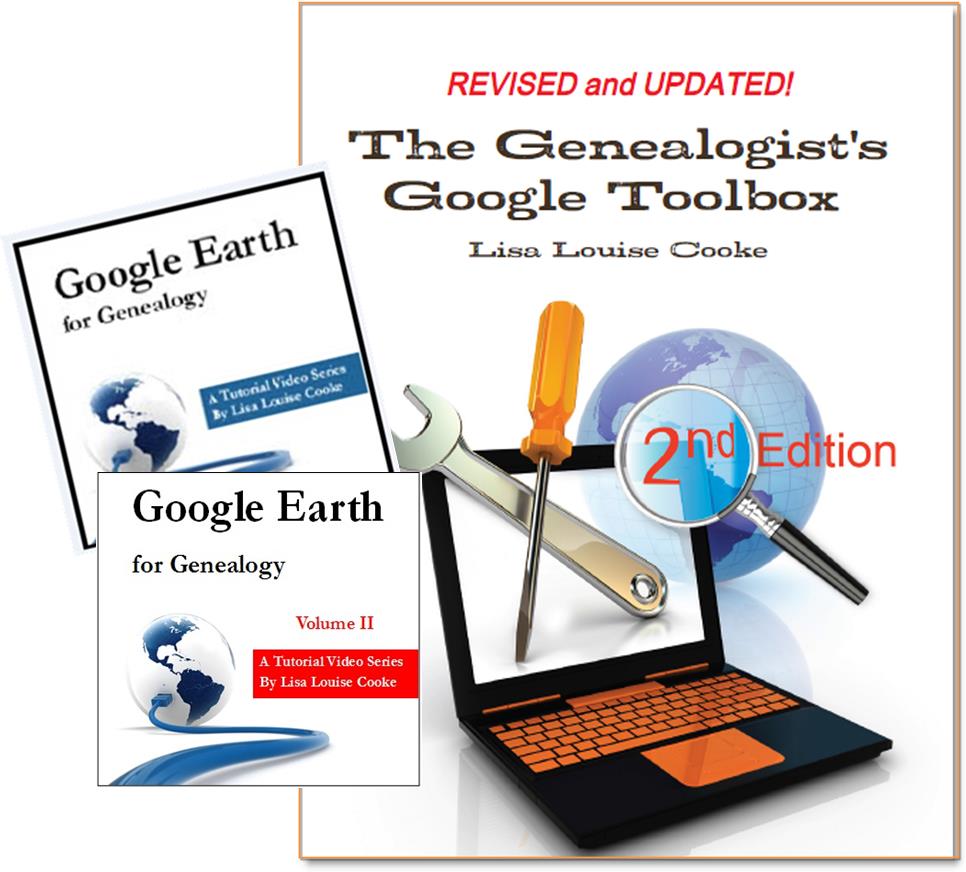 And there are several chapters on using Google Earth for genealogy in my brand new book The Genealogist’s Google Toolbox Second Edition (2015). You can pick up as a special bundle here with my 2 disc DVD set Google Earth for Genealogy.